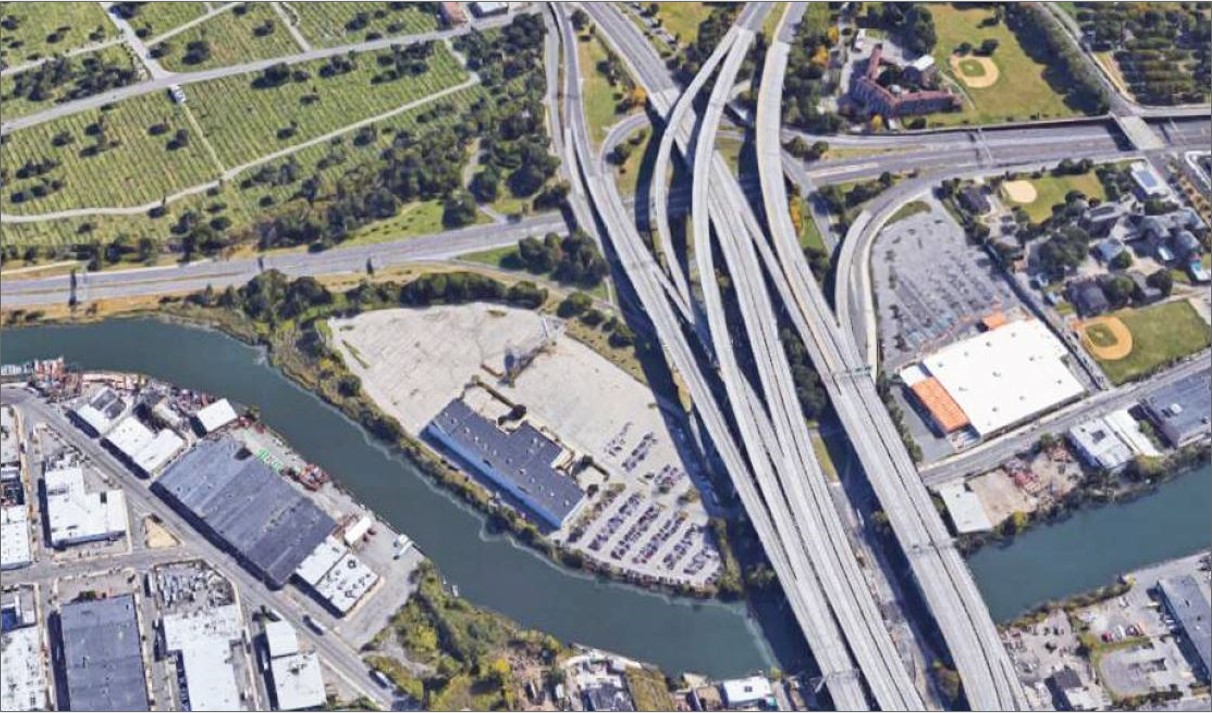 Innovo Property Group and Square Mile Capital have secured a $54 million loan for its acquisition of the shuttered Whitestone Multiplex Cinemas in the Bronx.

The new loan was financed by Granite Point Mortgage Trust, according to city records. It replaces a $25 million Signature Bank loan from 2015.

The property sits on a 20-acre lot on the border of the Bronx and Queens. Innovo and Square Mile acquired the site for $75 million, according to an earlier report from the Real Deal. The movie theater, located at 2505 Bruckner Boulevard, closed in 2013. It was previously owned by Extell Development and was used as a parking lot. Innovo said that it plans to demolish the movie theater and build a 74,000 s/f industrial facility for e-commerce tenants.

“This 20 acre self-enclosed site, situated just 10 miles north of Manhattan, can ultimately be an 800,000 sf industrial facility serving one of the most densely populated areas in the country,” said Cushman & Wakefield’s Adam Spies.