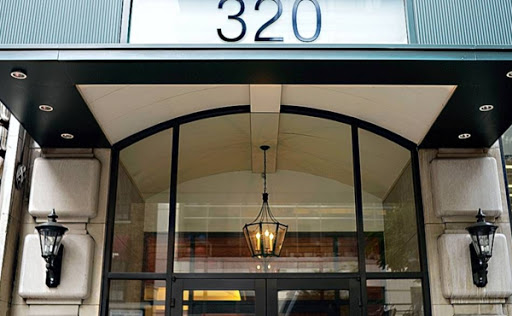 One of the world’s largest Terry Towel manufacturers has leased is set to open a US headquarters office in Midtown South.

Trident Global, Inc.’s new space will serve as headquarters for the company’s U.S. division, whose customer base spans more than 75 countries across six continents and comprises such renowned brands as Ralph Lauren, Calvin Klein, Wal-Mart, IKEA, Macy’s, and JC Penney. The tenant, who will relocate from 295 Fifth Avenue this fall, was represented by Evan Margolin, Vice Chairman, Savills.

“We are pleased to welcome this respected leader in the textile manufacturing industry to 320 Fifth Avenue,” said Melissa Brause, Brause Realty Inc.’s Director of Leasing. “Resolution Real Estate has done a great job marketing the full array of improvements and amenities our building has to offer.”

More than 30,000 square feet of space has been leased at 320 Fifth Avenue in the past 18 months despite the pandemic.

Major tenants of the property include Signal Products – who brands include Guess, Nine West and Steve Madden – Panties Plus and international consumer products company, Almar Sales.