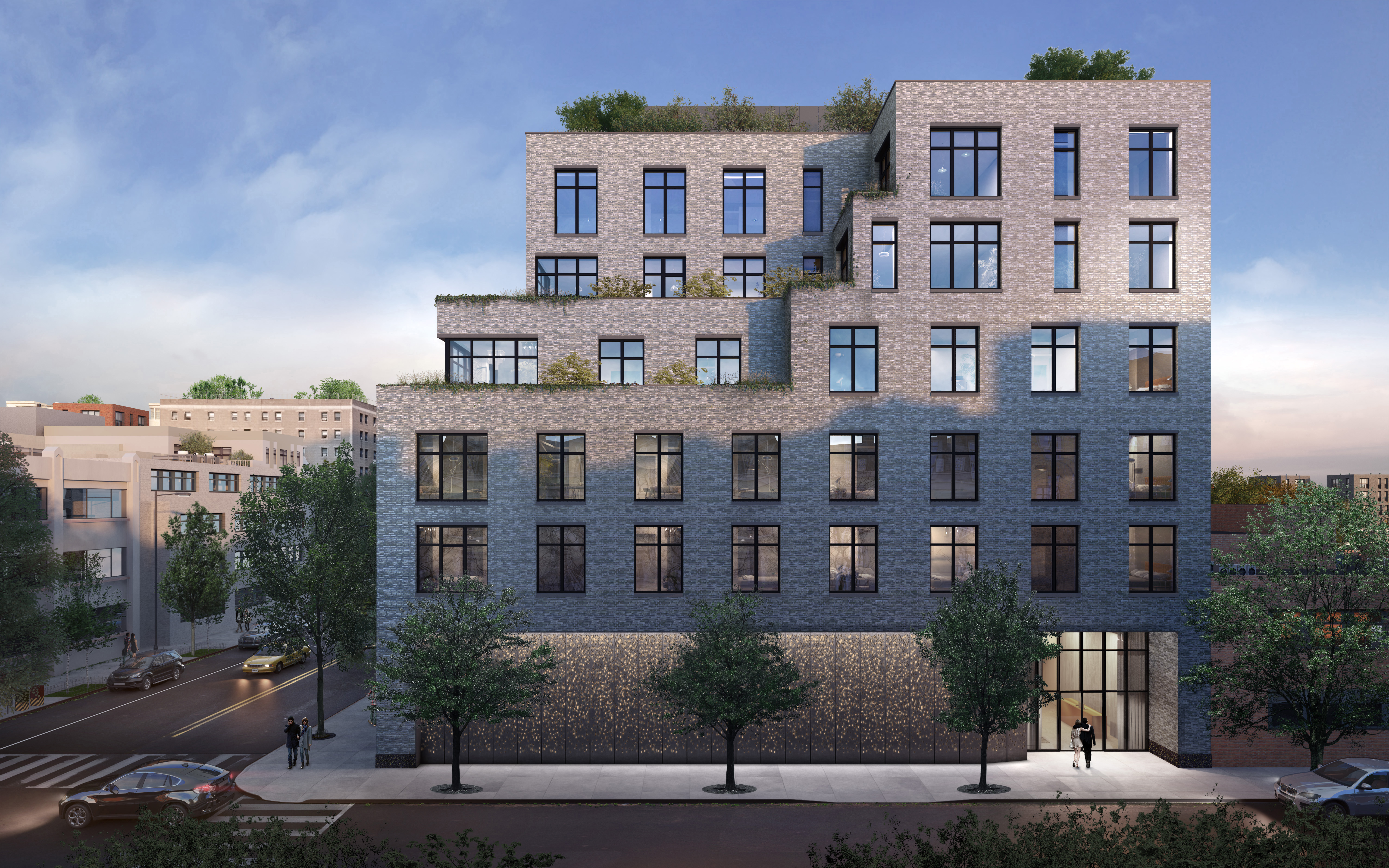 Hope Street Capital’s new Hendrik condominium project is offering would-be residents an escape hatch from townhouse living. The building, which is still under construction, is providing buyers the chance to bypass the inconveniences of living in Brooklyn while living in Brooklyn.

Dinour said that his firm’s new project, which is located at 509 Pacific Street, nullifies two barriers to living in Boerum Hill: the high cost of buying a townhouse and the additional cost for renovations. “In this neighborhood, because it’s mostly townhouses, there’s either a very high threshold of purchase price to buy in this neighborhood. And then, for the most part, you have to take on renovations that could be costly and a headache. And not everybody has the stomach for it,” Dinour said.

Add to that the shrinking inventory of homes in the Boerum Hill/ Carroll Gardens/ Red Hook area.
According to Corcoran’s second quarter report, the area only accounted for 3 percent of listings in the borough during the period. Nonetheless, Brooklyn registered new record highs during the second quarter. According to Halstead, the average sales price in the borough increased by 10 percent year-on-year to $746,277. The median sales price, meanwhile, was at $589,579. 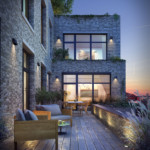 The Hendrik is one of a growing number of residential projects in the area that offer hassle-free move-ins. Other condo projects in the neighborhood include The Nevins, 465 Pacific Street and The Boerum.

“We feel that this neighborhood lacks in quality product condominiums. A lot of the other buildings in the neighborhood, some of them new, that are coming out. They’re very nice, but they’re just not the right quality. They are, at the end, glorified rentals. And we felt that we needed to set out to create a condominium much like you see in the primaries of Manhattan. Because we really felt like it doesn’t exist here. And that is why we’ve positioned The Hendrik to be that building,” Dinour said.

The property, which was designed by Beyer Binder Belle, contains 33 units that were created with “convenience in mind,” according to the project’s website. The apartments in the building range from two to four-bedroom units. Two-bedroom units start at around 1,200 s/f. Meanwhile, four-bedroom units go as high as 2,500 s/f.

Dinour attributed Hendrik’s competitive advantage to small details, which he said went beyond “smoke and mirrors.”

“We made fewer apartments than we can. But we made them larger. Not only did we make them larger, we brought back functionality that, you know, is just forgotten, quite frankly, in new developments, especially new developments that sell off floor plans,” he said.

“We’ve kind of brought back the basics, the basics are foyers, walk-in closets and laundry rooms with actual washer/ dryers that vent out. A lot of things that, quite frankly, a lot of the initial buyers don’t even know to ask.”

According to Dinour, this has made the building attractive to buyers who expect to stay in the neighborhood for a while.

The building, which was once the site of a Walgreens, was bought for $32 million in 2014. Sales launched last May and the building is scheduled for completion in 2017.