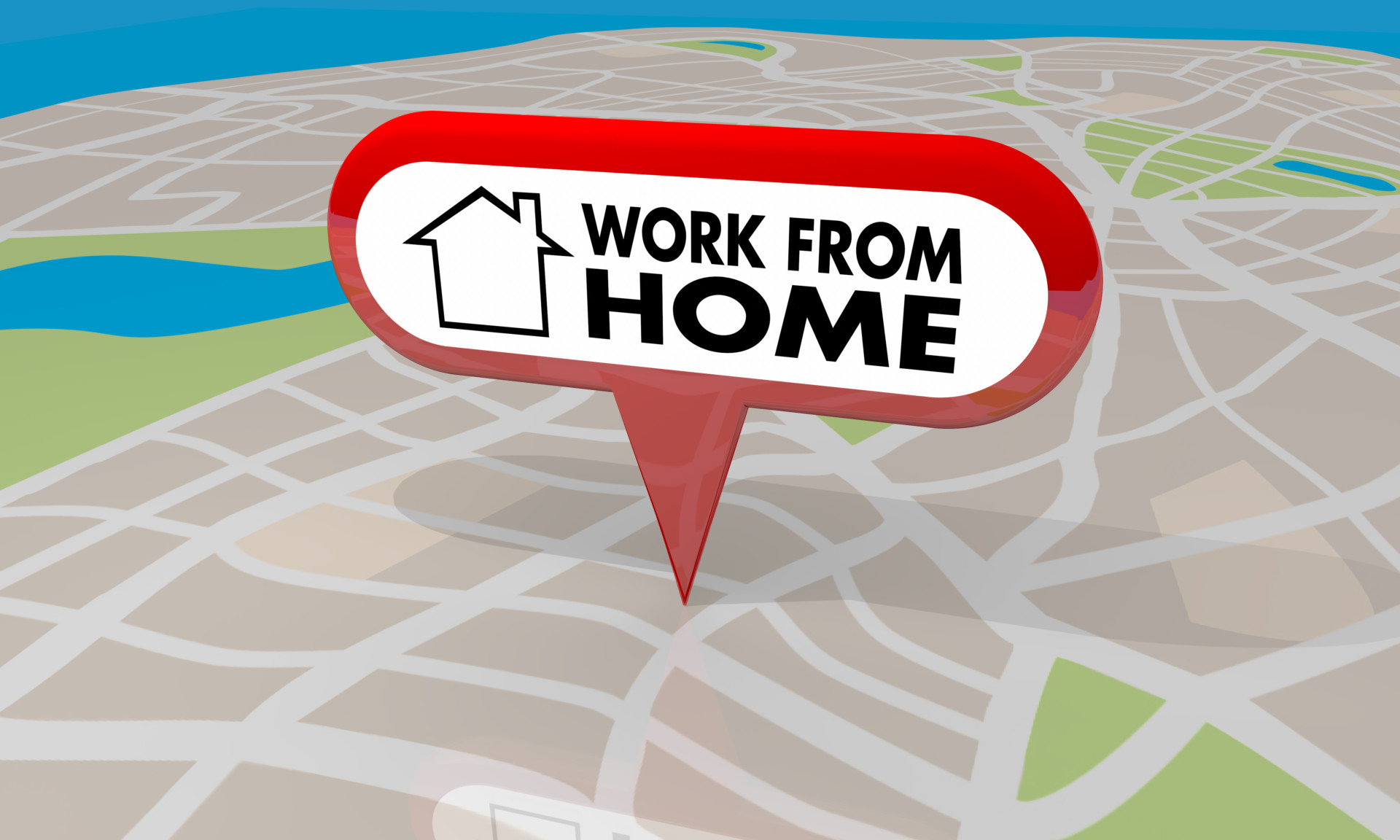 Tri-state apartment developers are re-tooling for the 21st century worker who literally lives at the office.

Skyrocketing numbers have sent them back to the drawing board to re-think the spaces created for those who work from home.

“The co-working space used to be a remote room with some lounge furniture for laptop use along with counters or desks holding desktop computers,” said Elyse Linowes, founder of Linowes Design Associates.

“Today, these spaces are located front and center. Traditional lobbies are gone in several buildings and they are yielding to the demand for working spaces with a twist.”

At last year’s count, nearly four million Americans — over three percent of the population — were working from home for at least half the time.

According to Global Workplace Analytics, regular work-at-home has grown by 140 percent since 2005, nearly ten times faster than the rest of the workforce or the self-employed.

Forty percent more U.S. employers offered flexible workplace options than they did five years ago, with larger companies most likely to offer telecommuting options to most of their employees.

The trend has been driven primarily by employers looking to attract and retain talent while also saving money — collectively $44 billion every year.

With no sign of abating, the design and standard of space dedicated to the home worker in new developments and conversions around the city is rapidly adapting to meet the demand.

While numerous studies have shown remote working have many benefits — happier employees, less impact on the environment, cost savings — residential developers are now tasked with incorporating spaces that offer more functionality and comfort than the simple desk setup and WiFi.

Linowes is part of the evolution of these telecommuting and work-from-home spaces. Her firm recently worked on two projects at 10 Hanover Square and 95 Wall Street that offer a view into the next generation of remote working spaces. At 10 Hanover, the work included transforming unused storage space into five private conference rooms and a co-working lounge to match the tenants’ demands for large meetings spaces.

The design included glass walls, glass white boards and TVs for presentations in five varying sizes to accommodate every type of meeting.

At 95 Wall Street, Linowes is currently turning a one-time club room into a multi-purpose workspace. The design there uses furniture that suits the various at-home executives, artists and entrepreneurs and includes large gathering tables, smaller and more intimate areas of space and high-back and winged chairs for those looking for privacy.

“More and more people are working remotely and they are demanding this type of space in their residences,” Linowes said. “The function of these spaces will continue and design aesthetic will change according to trends, but it will remain a constant in the programming of any apartment building moving forward.”

And the evolution of co-working and telecommuting spaces is following the rapid growth of those working at home.

In Jersey City, Ironstate Development Company has been developed a trio of waterfront apartment towers where the evolution of the home office is on full view.

At 50 Columbus, which was built nearly a decade ago, there is a traditional workspace with conference rooms and tables.

Marty Brady, who handles marketing and leasing for the Columbus buildings, said that the developer began gathering data from users and analyzed that feedback to improve telecommuting space design in the newer buildings.

Ironstate has since completed 70 Columbus and will launch leasing for 90 Columbus next week.

They drafted French interior designer Noé Duchaufour-Lawrance to create co-working spaces at the two latter towers that would become the centerpieces of the amenity package.

“In the old days, everything was just a business center with a conference room and work stations and it was dark and not really thought out,” Brady said. “But here, this is not an afterthought, it’s a really important part of the space.”

The light-filled, high-ceiling space at 90 Columbus offers a “superdesk” that runs the whole length of the room.

Duchaufour-Lawrance wanted the users to feel a connection to the natural environment so he furnished the desks with succulents and other desk plants and opted for natural color tones.

Those looking for a break from work can also step outside to a two-story garden that overlooks the landscaped terrace of 90 Columbus.

“This is the third building in the Columbus collection, so they’ve seen and learned from the thousands of residents who already live in the community,” Brady said of Ironstate. “They knew the communal workspace was a really important part of the design.”

According to Long Island City brokerage chief Aleksandra Scepanovic, the neighborhoods with the most demand for at-home workspace are Dumbo, Williamsburg and Bushwick in Brooklyn and Chelsea and Tribeca in Manhattan where technology and creative workers have converged en masse.

And it’s not just ground-up developments they are seeking out. According to Scepanovic, managing director of Ideal Propreties Group, buyers and renters often look at alcove studios or apartments with “bonus rooms” they can fashion into working space.

Developer Metro Loft created a plethora of just such offerings at its new 20 Broad Street in the Financial District.

The 533-unit building include multiple apartments with a home office option, from studios to two-bedrooms.
The building also comes has an opulent library that also serves as communal co-working space.

Looking ahead at where the trend will go, Scepanovic believes telecommuting will keep growing and buildings will continue to reflect an evolved design.

Brady predicts the demand will contribute to even larger co-working and telecommuting spaces in the future while actual apartment sizes shrink.

“We’ve seen how many people work from home and how many people like to collaborate and how important it is to them,” Brady said. “They don’t want to be stuck in a basement by themselves in a desk or workspace.”