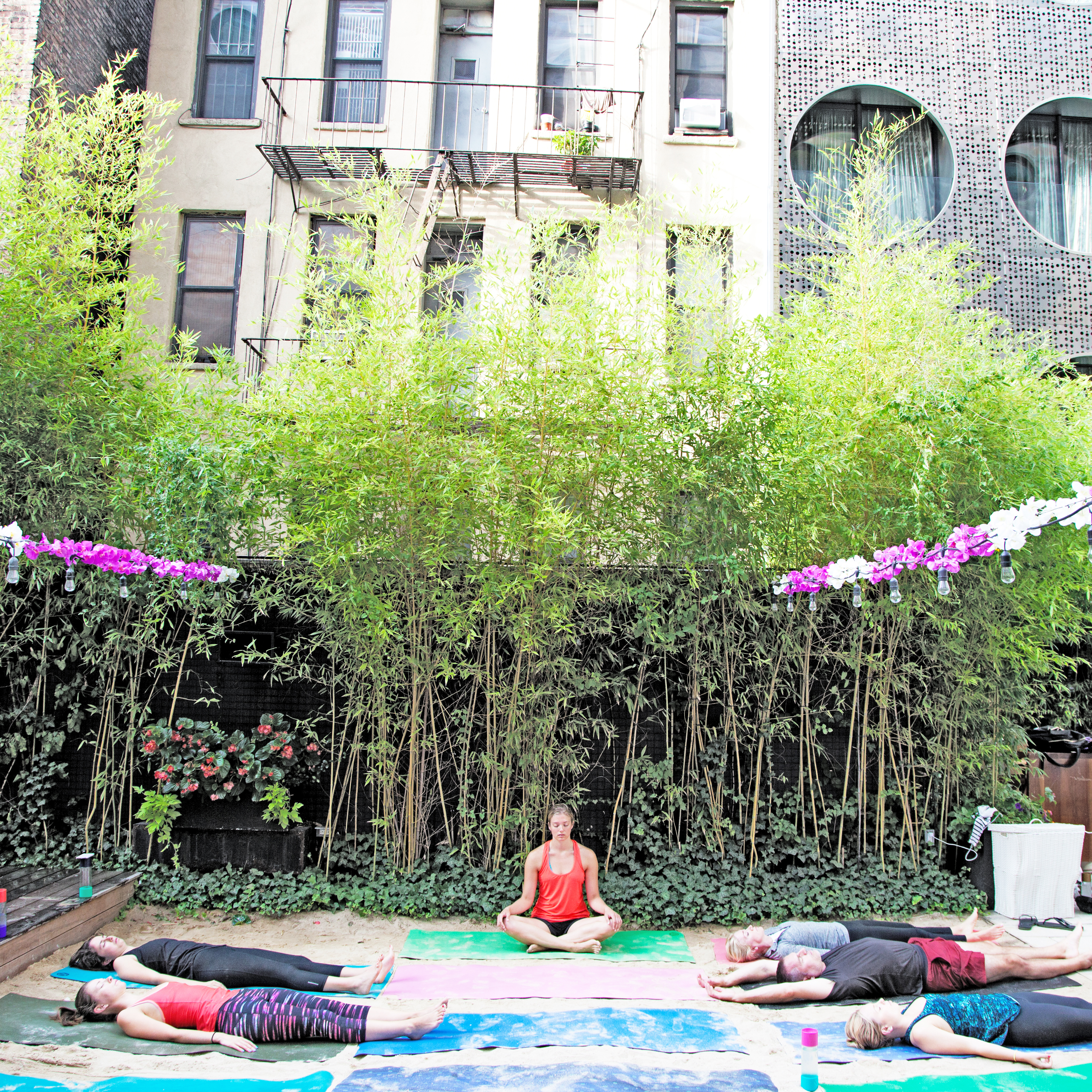 When PropTech startup hOM wanted to grow faster and smarter, its founders looked for help.

Co-founder and CEO Francesca Loftus had an idea to bring health and well-being amenities to residents of buildings that didn’t have expensive, built-in luxury facilities such as gyms, yoga studios, rock-climbing, bowling and social event spaces.

“We needed to meet more landlords faster and to improve the way we told our story,” said Loftus. “We had good technology, including a mobile app for crowdsourcing events, and great people, but needed to get in front of a larger number of clients with a big-picture story.”

Then, hOM applied for MetaProp NYC’s 2016 PropTech accelerator and the startup saw its growth leap forward.

An outgrowth of Loftus’ interest — and that of her co-founder and husband, Corey — in yoga, hOM was founded in fall 2014 with the idea of bringing amenities to under-served buildings.

“We recognized that landlords have FOMO (fear of missing out) when it comes to amenities,” said Loftus. “If they don’t have an Equinox in their building, they have a much harder job of attracting and retaining tenants.

“We bridge that gap by being less ‘luxury’ and more ‘lux,’ like providing s’mores on a fake campfire on a rooftop glamping tent, or running a yoga class exclusively for tenants out of a vacant office suite.”
hOM provides landlords with an affordable and quantifiable means to compete with higher-level residential buildings.

The retention is quantifiable, averaging 15 percent above national residential retention rates when hOM is implemented in a property.

Loftus also credits MetaProp NYC with pairing hOM with mentors, including Caren Maio, CEO, Nestio; Michael Rudin, Vice President, Rudin Management; David Santee, COO, Equity Residential, and Margaret Streicker, Owner, NewCastle, to provide invaluable advice and further networking for greater growth.
“MetaProp takes all our requests and works as if they are the founders themselves to fulfill that request for their partner companies,” said Loftus.

“They take the initiative to pitch clients and investors on our behalf, help us strategize revenue and client growth, refined our pitch to investors and pushed us to systemize our company’s processes in order to expand in NYC and other cities. During the program we’ve landed 11 properties and grew the top and bottom of our client funnel.”

Every year, MetaProp NYC selects up to 10 of the best technology driven real estate industry startups from more than 300 applicants to participate in the 22-week intensive growth program in New York City.
In 2016, the 300 company applications received doubled the number from 2015 and spanned 35 countries. Each program culminates in bi-coastal Demo Days for partners, investors, VCs and media. The accelerator boasts more than 100 mentors and over 10 world-renowned corporate partners.