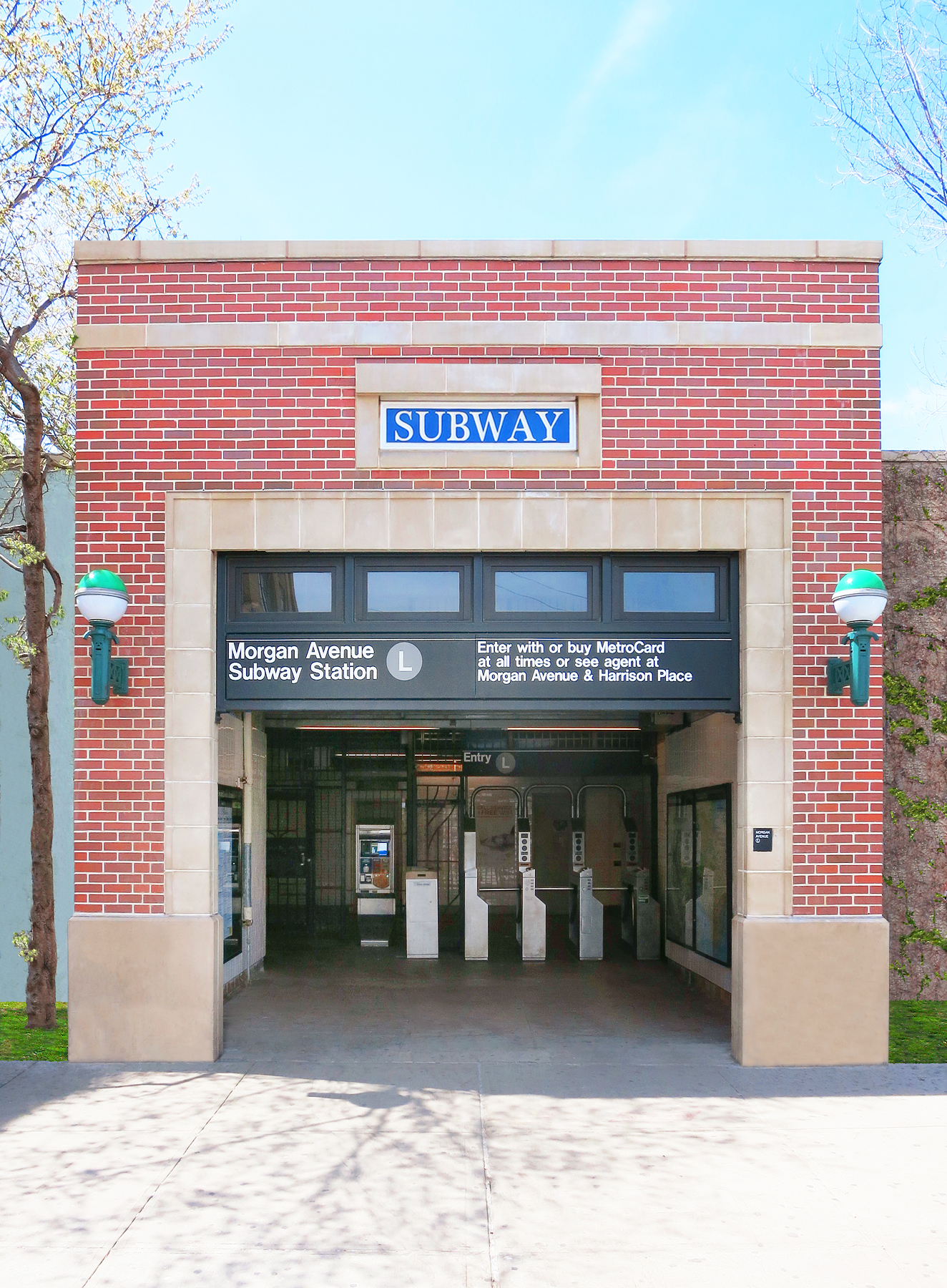 The Metropolitan Transportation Authority (MTA) and the New York City architectural and planning firm of Urbahn Architects have completed the renovation of the historic Morgan Avenue subway station house.

Serving the L train line, Morgan Avenue station house is located on the west side of Bogart Street, at the intersection of Harrison Place, in the East Williamsburg section of Brooklyn. MTA served as project manager as well as structural; civil; and mechanical, electrical, and plumbing (MEP) engineer for the upgrades. General contractor was Double M Construction.

Opened on July 14, 1928, as part of an extension of the BMT Canarsie line, the Morgan Avenue station serves the eastern section of the trendy Williamsburg neighborhood, an area that is increasingly popular with young professionals due it its diverse ethnic population, numerous restaurants and bars, availability of rental apartments, and very easy commute to Manhattan via the L train.

According to Urbahn Associate Nandini Sengupta, LEED AP, “The renovation included replacement of the entire 400-square foot brick and limestone façade, repairs to the roof, and installation of a new framed entrance with transom windows, exterior LED lighting, and exterior signage.”

The project team installed a new façade that features brick set in a geometrical pattern and a limestone base and apron. The 2,145-square foot flat concrete slab roof behind a decorative brick coping received a new asphalt membrane waterproofing system. Urbahn also designed renovations to the selected sections of the interiors on the mezzanine level, including repairs to wall tiles and waterproofing. In addition, MTA replaced several structural steel members within the station house.