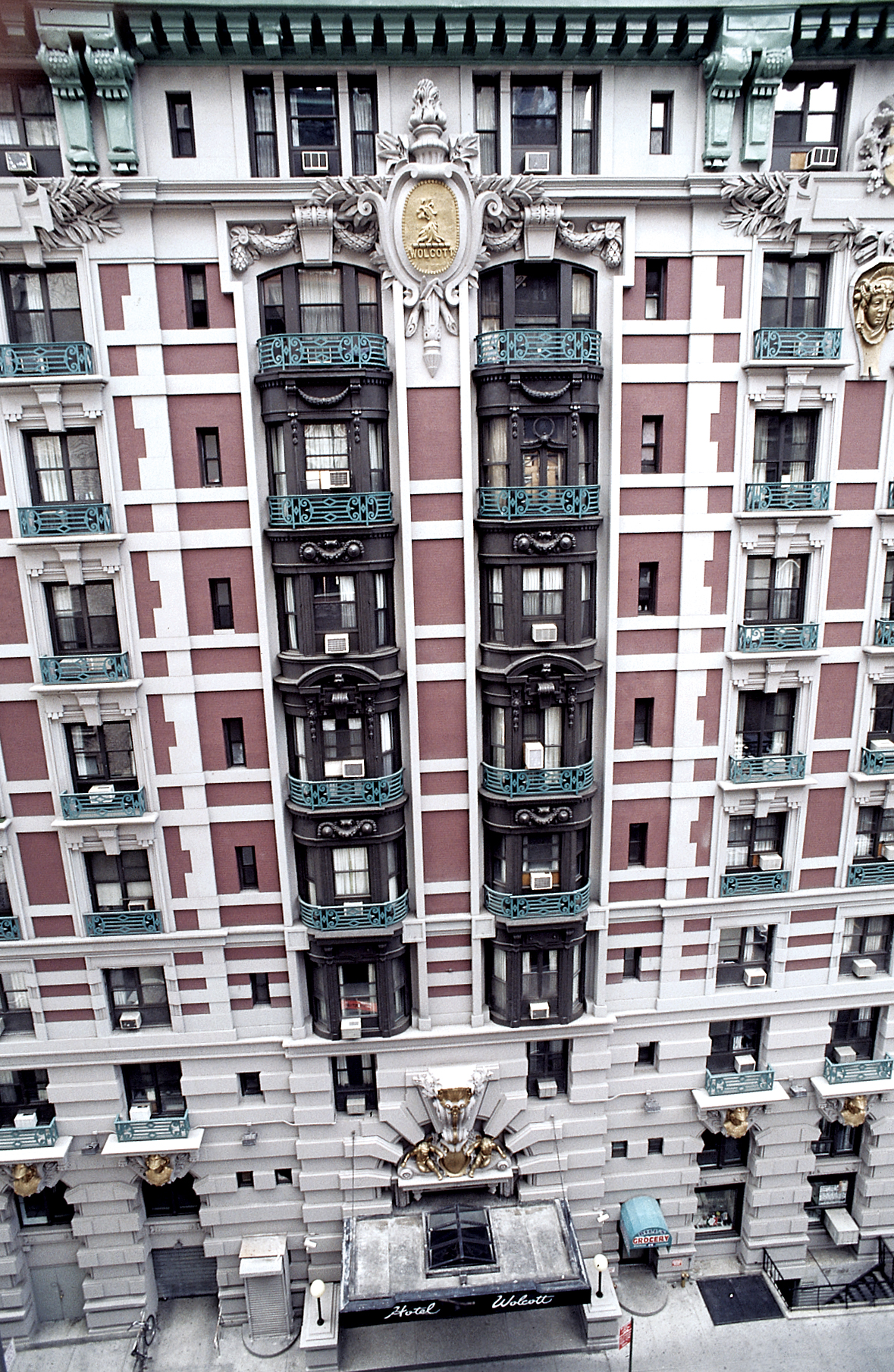 It may or may not be haunted, but the Hotel Wolcott, 110 years old this year, has its share of secrets. One is the 3,500 s/f ballroom tucked behind the lobby, closed to the public since the jazz club that operated there closed down in the 1980s.

Mayor Fiorello La Guardia held an inaugural ball under the 24-foot ceiling, and in more recent years the space has been popular with location scouts for photo and video shoots. W, GQ and Bon Appetite have all made use of the room in recent years.

The hotel sits on 31st Street between Fifth Avenue and Broadway, in the increasingly trendy neighborhood sometimes called NoMad. The hotel is wrapping up a restoration of the rooms and ornately gilded lobby. The ballroom is due for a similar treatment, particularly if a partner or tenant was interested in using the space full time, according to Scott Erlich, managing partner of the hotel.

A restaurant would be ideal, he said; the experience with the jazz club taught him that live music and hotel guests are not a good mix. The historic Beaux-Arts interior is also non-negotiable.

“We want to keep the architectural integrity of the space. I know that limits us in some of our uses… (but )what makes it special is it’s ornamentation. Destroy the ornamentation and you just have a box,” Erlich said.

The space has an entrance separate from the hotel, and a kitchen that measures 50 feet by 15 feet.

The ballroom has no exterior windows — arched doorways where turn-of-the century visitors would pull up in horse-drawn carriages have been filled with mirrors — but that might add to the venue’s underground charm.

The neighborhood has seen several successful new restaurants in recent years, including The Ace, The NoMad, and the Gansevoort Park Avenue Hotel.

Hotel Wolcott is a mid-priced hotel, with 200 rooms priced under $300 a night. It was built 110 years ago by developer William C. Dewey of Springfield, Mass. and designed by John H. Duncan, the architect behind Grants’ Tomb and Sailors’ Memorial Arch in Brooklyn’s Grand Army Plaza.

Mark Twain was an early guest, and Buddy Holly stayed while he was in town to record “Stay Close To Me” and “Don’t Cha Know”.
For more stories: ask the ghosts.