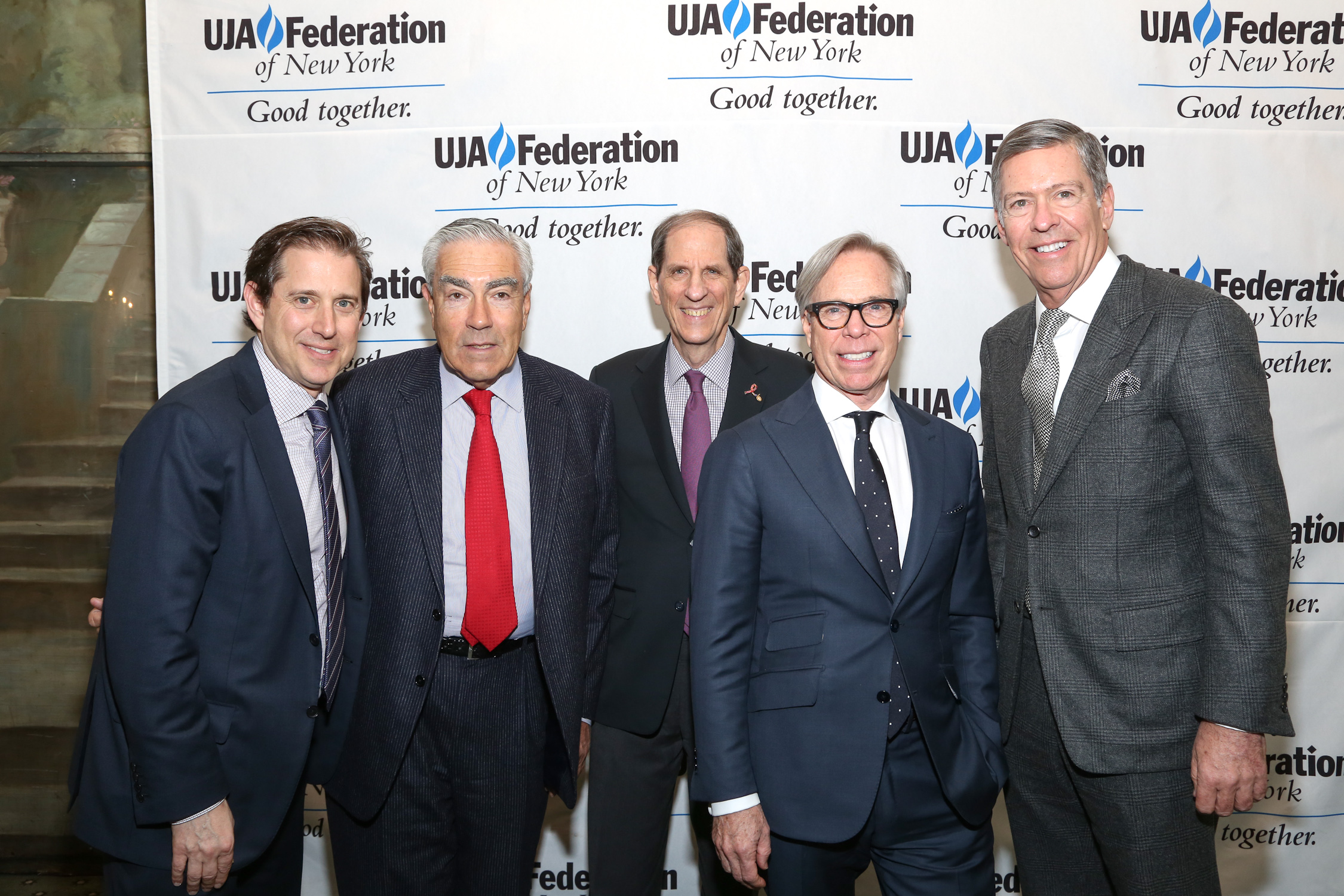 After flirting with the idea of converting Madison Clock Tower to a hotel, fashion designer Tommy Hiliger looks to have set his sights on the Miami hospitality scene.

A number of publications are reporting Hilfiger will launch his hotel business with the purchase of the Raleigh Hotel in Miami’s South Beach neighborhood.

The hotel is owned by Sam Nazarian’s SBE and W South Beach developer and Queens native, David Edelstein. They paid $55 million for the 105-room property in 2012 and announced plans for a major renovation.

According to Hotels Magazine, the developers were looking for an additional investor when talks with Hilfiger started to acquire the hotel outright.

If the deal closes, SBE, Los Angeles, reportedly will continue to manage the property with Hilfiger taking the lead on the renovation in 2015 to elevate the 105-room property to “5-star chic” status, as well as add an exclusive club.

Hilfiger has tried to get a foothold in the hotel business before. Africa Israel signed a contract with the fashionista to turn the landmark Madison Clock Tower into a luxury condo hotel as far back as 2007.

That fell through without explanation from either party after it was reported Africa Israel had to settle an agreement with fashion designer Donatella Versace who had originally been contracted to redesign the interiors of the Clock Tower when the company planned its own conversion.

Marriott International ultimately acquired the landmark building at 5 Madison Avenue for $165 million and announced it would develop an Edition brand hotel, a boutique concept in which developer Ian Schrager is a partner.

Schrager is a former owner of the property, having purchased a stake with the Manhattan landlord and developer Aby Rosen in 2007 with plans to turn it into a luxury hotel. Schrager and Rosen, along with his partners at the time, SL Green and Credit Suisse, eventually sold the property to Africa Israel and several hotel and luxury condo concepts were imagined for the building, which abuts Madison Square Park and is a historic landmark.

The clock tower, which was once used as commercial office space, is about 220,000 s/f in size but a residential or hotel conversion could reduce the amount of usable s/f to about 150,000 s/f, sources told Real Estate Weekly.

Marriott spokeswoman Catherine Leitner declined to give any details on the conversion progress beyond saying that the new Edtion Hotel was on schedule to open next year.

When asked about the design concept and amenities, she said, “Mr Schrager is very particular about not necessarily revealing any information or details until the hotel opens its doors.ˮ

Germany the most popular global market for retailers