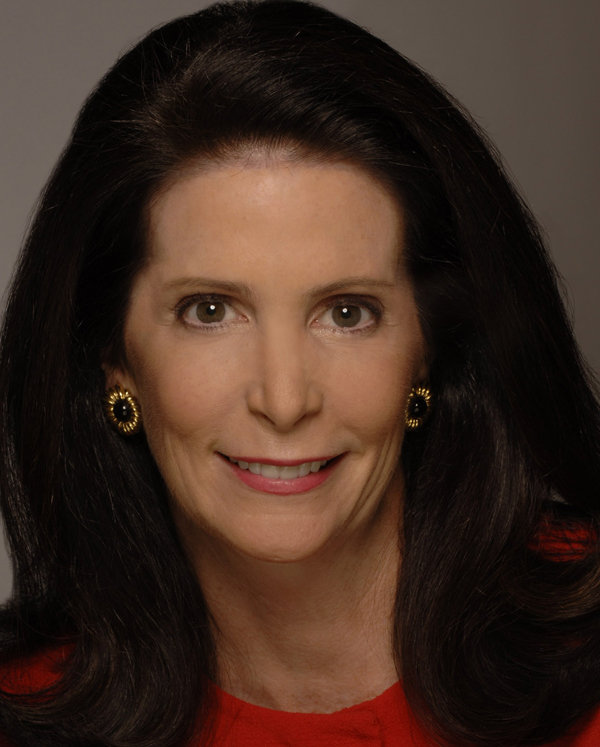 By Konrad Putzier
After years of stagnation, the downtown office market is now attracting a steady influx of tenants from midtown, according to new research by Cushman & Wakefield.

“There will be some nice announcements,” she told Real Estate Weekly, adding that she can’t disclose names yet. According to Stacom, some of the next large signings will be creative companies.

“Downtown is no longer the leverage option, but increasingly, the first and best option,” she said.

“Attracting and retaining talent today is a key consideration for many companies. Many of the younger employees want to live in closer proximity to work,” Stacom said, adding that this benefits downtown because of its proximity to Brooklyn and New Jersey, as well as its growing number of residential units and improving nightlife.

Due in part to these advantages, Cushman & Wakefield expects office vacancy rates downtown to fall by 20 percent over the next few years —  from 14.9 percent year-end 2013 to 12 percent in 2017.

Years ago such figures would have seemed impossible. According to Stacom, this turnaround has a lot to do with Conde Nast’s 2011 decision to leave Times Square and move to the Durst Organization’s One World Trade Center.

Stacom calls the deal, which she brokered, a “game changer” and credits it for drawing a number of other creative companies downtown.

Although Stacom is certain the downtown office market will continue to grow, she doesn’t see it replacing midtown as the city’s premier office market.

“In terms of desirability, it could surpass midtown for certain industries and in terms of better-quality construction it could reach equal rents,” she said. “But on an overall market basis, it would be difficult.