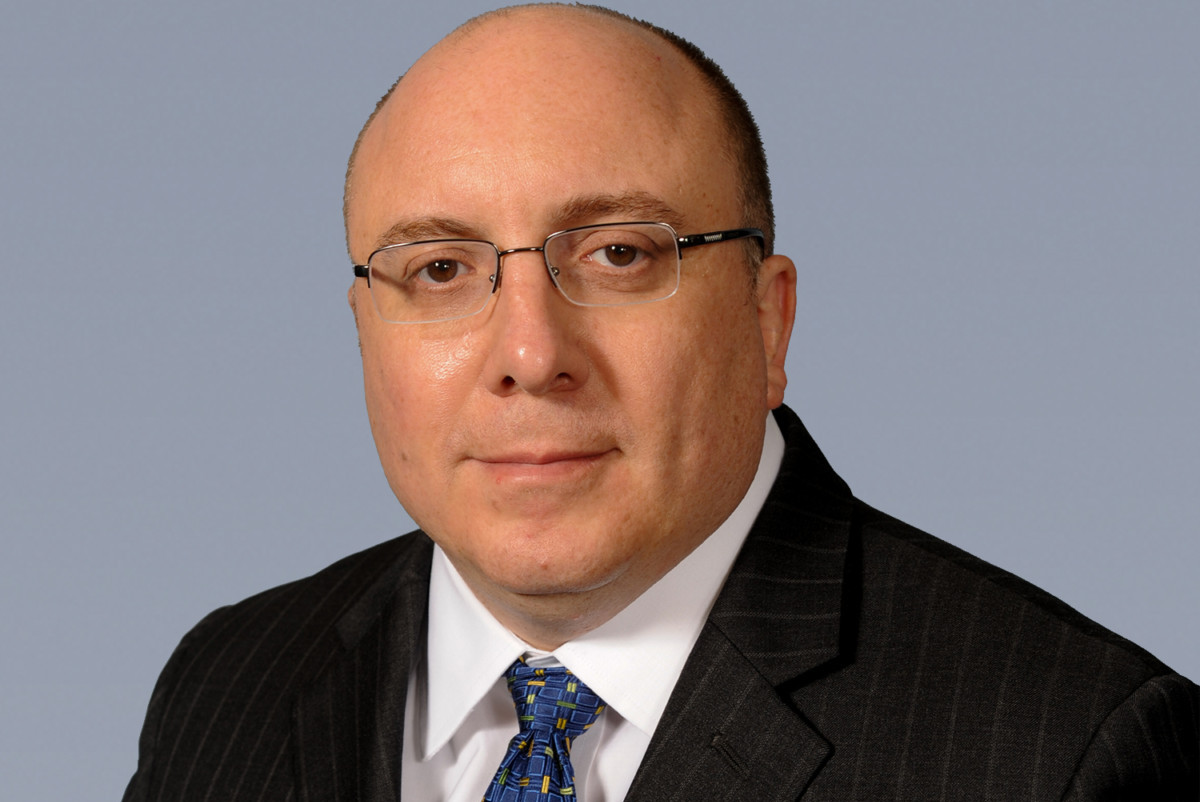 HFF’s Jose Cruz reflects on the changes in dealmaking

Jose Cruz has an amount of optimism that is incongruous with what he does for a living.

However, he senses that karma has a role in the whole process.

“I think the only thing you know is that if you treat people fairly, you treat them the way the way you want to be treated and you’re fair and honest, generally things have a way of working out. I think that’s the best way to do it,” he said.

Cruz’s philosophy may be more suited a commune than a corporate boardroom. However, the pace at which his list of achievements is expanding suggests he’s more lion than lamb.

Last month, he led an HFF team that negotiated the $208 million sale of Atlantic Point Apartments in Long Island. The transaction stands as the largest single-asset multifamily transaction in the area.

Cruz, who is also the co-head of HFF’s New Jersey office, brokered the deal on behalf of the sellers, a joint venture between Savanna and Pantzer Properties.

He was also involved in the sale of New Jersey apartment complexes The Harrison in Franklin Township and the Alexan Riverdale in Morris County.

The recent transactions add to a history of deal making that covers nearly three decades. Cruz, who has been working in real estate since 1991, has so far been involved in $18.4 billion worth of deals.

In spite of the years he’s spent in his occupation, Cruz said that things have not gotten any easier. In fact, he insists that his job has continuously shape-shifted to create new complexities.

“It’s changed, obviously, in two and a half decades. I think, initially, back in the ‘90s, it was a little more transaction-oriented with more focus on loans and deals. I think today, you’re an adviser and you’re part of the team,” he said.

“The rules have changed. It’s no longer just about one transaction or one deal. It’s about what the right thing is for the client and their interest comes first. It’s much different than it was. You have to evolve and you have to adapt.

“As a matter of fact, the complexities of the deals are probably higher. What comes into play; different types of loans and different stuff going around. For example, 25 years ago, environmental issues weren’t so significant. It’s definitely gotten tougher.”

One of the biggest complications of Cruz’s career came in 2010, when he left Cushman & Wakefield’s investment sales division after a 17-year stint. He said that he had to weigh the advantages and entanglements of leaving a gigantic corporation for a smaller firm. Ultimately, the prospect of leading a newly-formed team proved too appealing to resist.

“It was a very safe nest. I had a contract in front of me. I opted to not sign that and move on to build a team. There were risks involved. I ended up taking a chance,” he said.

“It was about the opportunity to build something here. After being (at Cushman & Wakefield) for 17 years, I felt that I wanted to try my hand, at building a team.”

Cruz’s placement in a leadership role has so far been a profitable move for HFF. His team closed $3.1 billion in deals last year, one of the biggest being the sale of the North American headquarters of Danish pharmaceutical firm Novo Nordisk. The 761,824 s/f office tower was sold for $305 million last August.