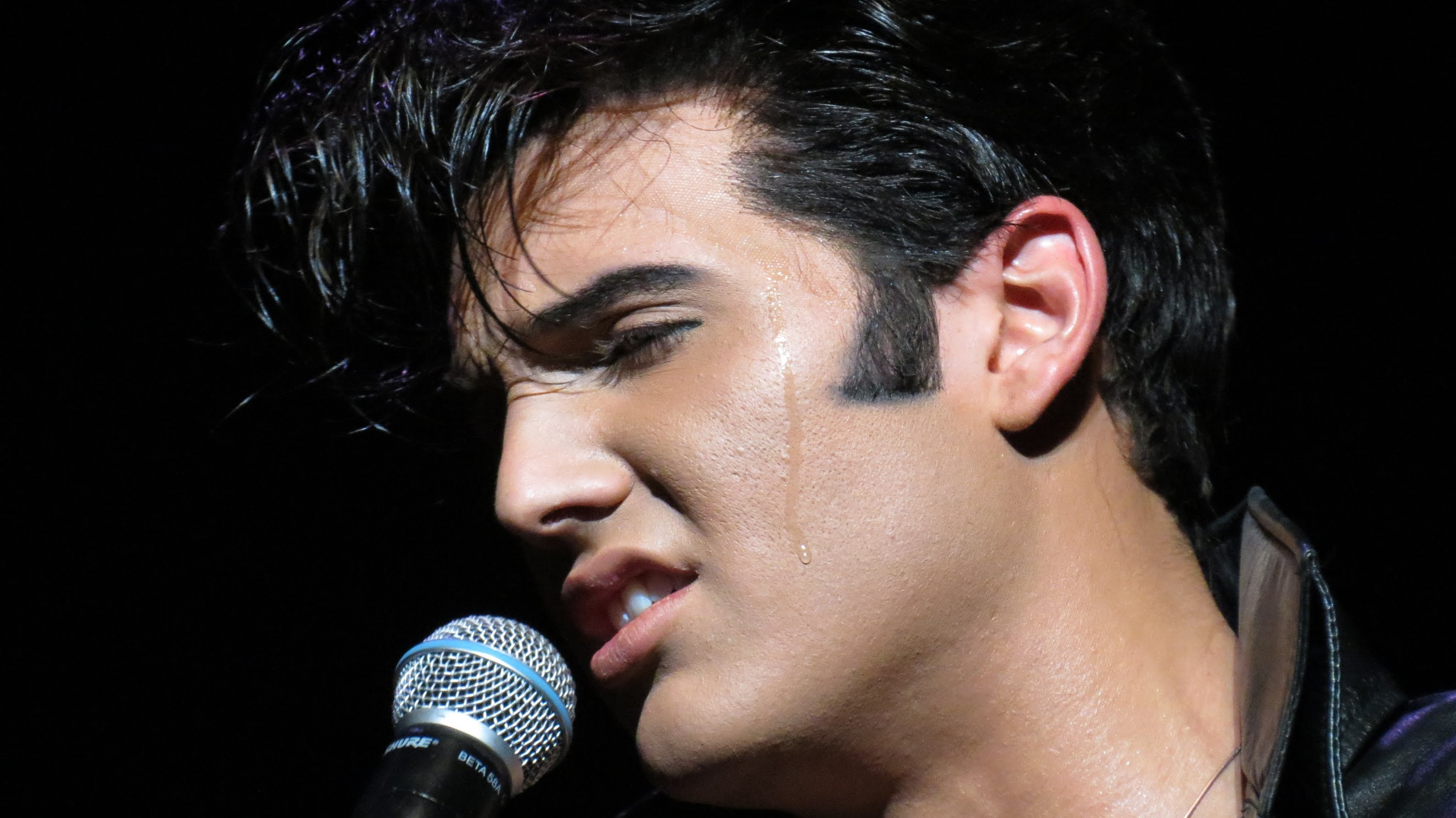 Have You Heard? Home of Ellis Island architect for sale, ‘Elvis’ to visit Hudson Valley

Best known for co-designing the Immigration Station at Ellis Island, Boring lived in the house at 172 East 71st Street while he served as Dean of the Columbia School of Architecture.

With just three owners since, the house has now been gutted and returned to a grand single family, four bedroom triplex.

The 3,750 s/f house still has plenty of original ornate details and boasts a 1,500 s/f garden, glass-enclosed solarium and terrace.

Las Vegas comes to the Hudson Valley when the Hudson Gateway Realtors Foundation hosts its Viva Las Vegas Gala on Tuesday, May 8, at Glen Island Harbour Club in New Rochelle.

The Gala will benefit Hudson Valley charities and non-profit organizations.

The highlight of the evening will be a Vegas-style show featuring Elvis tribute artist Cody Ray Slaughter.

Slaughter was the youngest man ever to be named the “Ultimate Elvis Tribute Artist” by Elvis Presley Enterprises in Memphis, TN.

He also took on the role of Elvis Presley in the national tour of the Tony-Award-winning hit The Million Dollar Quarter.

Along with her developer husband, Steven Plofker, Brown turned her talents to remodeling a historic inn into a 32-room hotel called The George.

Brown handled the decor for the property, which was originally built in 1902 by Charles Van Vleck.

The rooms, priced from $200 to $400 a night, have names, with related decor inside. “Neil,” for example, has images of Neil Patrick Harris and Neil Armstrong. “Shirley” has Shirley Bassey and Shirley Temple.

Brown launched her eponymous cosmetics line in 1991 with just $5,000 and a yellow pages she used to cold-call anyone who might hire her. By the 1990s, her brand was among the most popular in the country and was purchased by The Estée Lauder Companies who grew into a worldwide brand sold in more than 60 countries.

It evolved from a single light pink lipstick to a full cosmetic and skincare line.