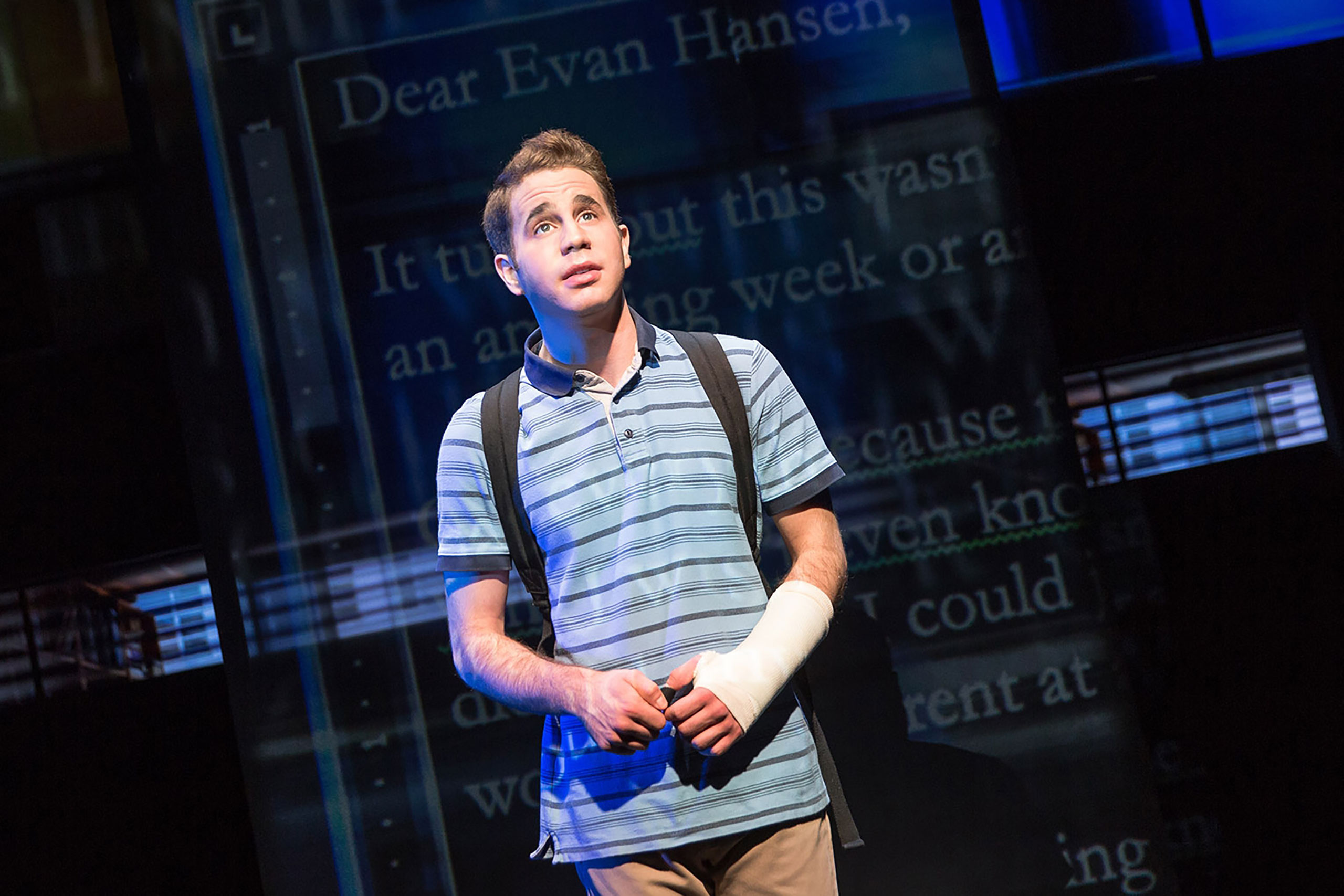 Actor Ben Platt may have left the production of “Dear Evan Hansen” but that doesn’t mean he’s leaving Broadway.

The Tony-winning, titular star of the acclaimed musical has reportedly purchased a $2.1 million condo at the Millennium Grand, located at 1965 Broadway near Lincoln Center, a little more than a mile up the road from the Music Box Theatre where Platt performed this past year.

A 24-year-old L.A. native, Platt’s star has been on the rise in recent years thanks to a prominent role in the “Pitch Perfect” movie series as well as a stint on the musical “The Book of Mormon.” However, he’s best known for originating the role of Evan Hansen, a socially anxious high schooler who gets trapped in a lie after the death of a classmate.

Other recent sales at 1965 Broadway include a pair of penthouses, one of which sold for a shade under $23 million on December 12 while the other went for $18.6 million the day before, according to StreetEasy.

Television stars Cobie Smulders and Taran Killam have dropped the price on their Battery Park City penthouse for a second time since putting it on the market last spring.
Smulders, best known for playing Robin Scherbatsky on the show “How I Met Your Mother,” and her husband Killam, of “Saturday Night Live” fame, first listed their 1,580 s/f apartment for sale in April for just shy of $4 million.

The couple dropped the price in May to $3.6 million before tweaking it again in November to $3.4 million.
The three-bedroom, three-bathroom penthouse at 2 River Terrace, also known as The Riverhouse at Rockefeller Park, was designed by David Rockwell and features 10-foot ceilings, a 40-foot open plane living room and a 650 s/f landscaped roof garden. Smulders and Killam bought the condo in 2013.

Zara Realty hosted Santa and gave out gifts to more than 200 children at its Jamaica buildings.
The events, to celebrate the holiday season for people of all backgrounds and faiths in the diverse neighborhood, also featured food and games, face painting, balloon animals and gifts for adults as well.

They were held for tenants of Zara Realty on Dec. 16 at 90-36 149th Street and on Dec. 23 at 88-05 Merrick Boulevard. More than 600 people attended both events and children were able to meet Santa Claus, eat cotton candy and drink hot chocolate and adults received free coffee mugs.

Design trends on their way out, and the ones to watch for next year