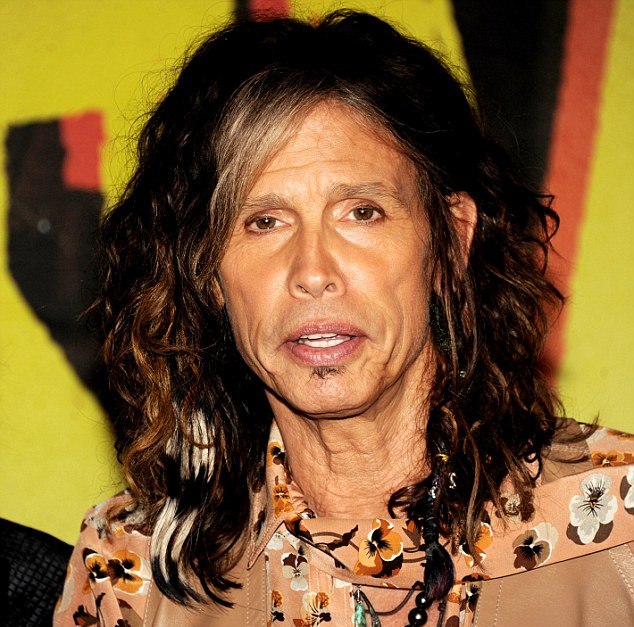 HAVE YOU HEARD: RE/MAX gets Peyton Manning, Steve Tyler for convention

THOUSANDS of RE/MAX agents will have the chance to hear from one of the NFL’s top players at the annual RE/MAX R4 Convention in Las Vegas in March.

Denver Broncos quarterback Peyton Manning, the league’s only five-time MVP and a 13-time Pro Bowler, will be the event’s keynote speaker.
“Peyton is in high demand as a speaker and we’re thrilled that he accepted our invitation to speak at R4,” said RE/MAX, LLC CEO Margaret Kelly.
“His story of success on the football field, and his determination to overcome what could have been a career-ending injury, is something that will no doubt be one of the highlights of the convention.”
The 2015 RE/MAX R4 will also feature Rock and Roll Hall of Famer Steven Tyler, lead singer for Aerosmith.
Tyler has been a rock icon since the 1970s, is among Rolling Stone’s 100 Greatest Singers and has been inducted into the Songwriters Hall of Fame.

FENWICK KEATS agent Allen Wu has won the 2014 Stonehenge Summer Broker Challenge.
He was awarded the $10,000 prize for having the highest grossing leases signed by September 21 after renting nine apartments with a gross of $33,100.
The young hot shot has only been licensed for just over a year and has closed 30 rental deals and two sales.

His secret? He launched a blog offering practical advice to students moving into the NYC area and, he said, has now developed a client list of mostly young Asians for whom he’s the man with the plan.
Stonehengnyc has over 25 apartment buildings around Manhattan.
The competition was open to any brokers who were licensed in New York.

TOWN New Development has sold out The Bennett House at 582 2nd Street in Park Slope.
The fifth and final condominium went into contract last week.
The apartment, a 1,503 s/f two-bedroom duplex is listed for $1,695,000. Marketed by Eric Sidman, Ari LeFauve and Lyon Porter of TOWN Residential, the total building sell out was over $8,000,000.
According to Porter, “We set a pricing record for a walkup condominium building in Brooklyn with our sell out at The Bennett House.”

THE Hudson Gateway Association of Realtors’ Just A Wish cocktail party raised $15,000 for Make-A-Wish Hudson Valley.
It brings the total raised this year for the Tarrytown-based non-profit organization that grants the wishes of Hudson Valley children suffering with life-threatening medical conditions to more than $23,000.
“We are so grateful to this Association for all it has done for our organization over the years,” said Tom Conklin, Make-A-Wish Hudson Valley CEO.