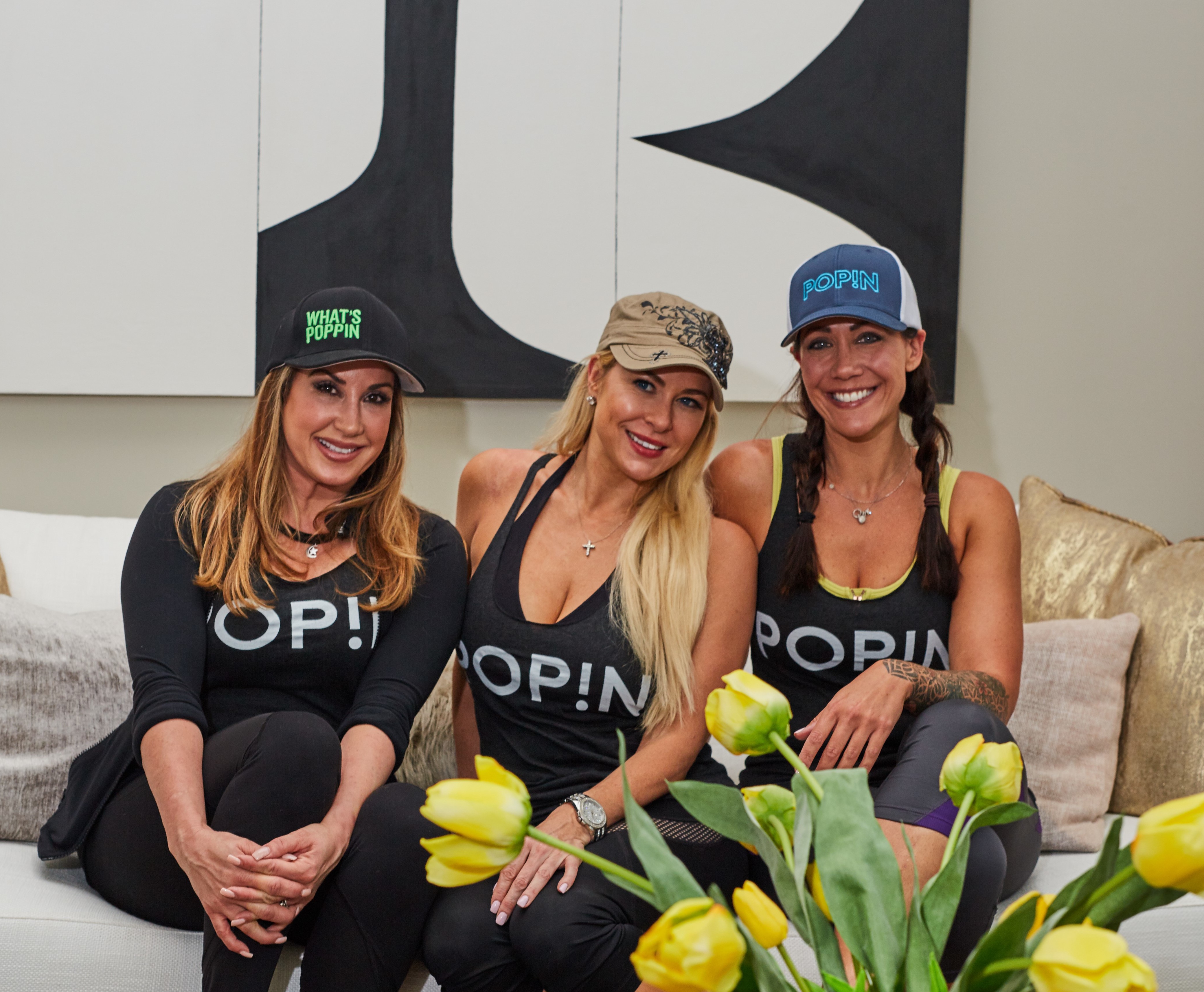 HAVE YOU HEARD? Real housewives get fit; Philadelphia Phillies star selling up

Members of POPiN, a new app that allows customers to access premium membership-only fitness clubs, enjoyed views from The Clare’s 13th floor landscaped terrace as they participated in the workout .
Participants also received an autographed copy of Jacqueline and Jene’s new book Get It! – a Beauty, Style and Wellness Guide to Getting Your “It” Together.
A first-of-its-kind Porcelanosa-sheathed condominium located at 301 East 61st Street on the Upper East Side, The Clare has been developed by Real Estate Inverlad and Third Palm Capital.
Halstead is marketing the property.

Former Philadelphia Phillies star Jimmy Rollins is selling his Swedesboro, New Jersey mansion for $799,000.
Rollins, who played 17 seasons in the pros for the Phillies, Los Angeles Dodgers and Chicago White Sox, is a three-time All-Star and four-time Gold Glove winner.
The property is a five-bedroom, three-bathroom home that sits on a private cul-de-sac. The master suite on the first floor contains two walk-in closets. The basement, meanwhile, has a game room, a poker room and a gym. The mansion also has a pool with a waterfall and a patio with a built-in grill.
Rollins, who led the Phillies to the World Series in 2008, lived in the home for ten years. He bought the home in 2005, his sixth season with the Phillies, for the same price, according to Realtor.com.
He moved in 2015 when he played for the Dodgers. He retired earlier this year.

CELEBRITY chef Rachel Ray is selling the Southmapton home she shares with hubbie John Cusimano.
The couple bought the three bedroom, 5-bath estate oppostie Southampton Golf Club in 2008 for $2.1 million.
They renovated the 3,000 s/f home and created a custom kitchen for the superstar cook.
Martha Gunderson at Brown Harris Stevens is listing the home at $4.9 million.