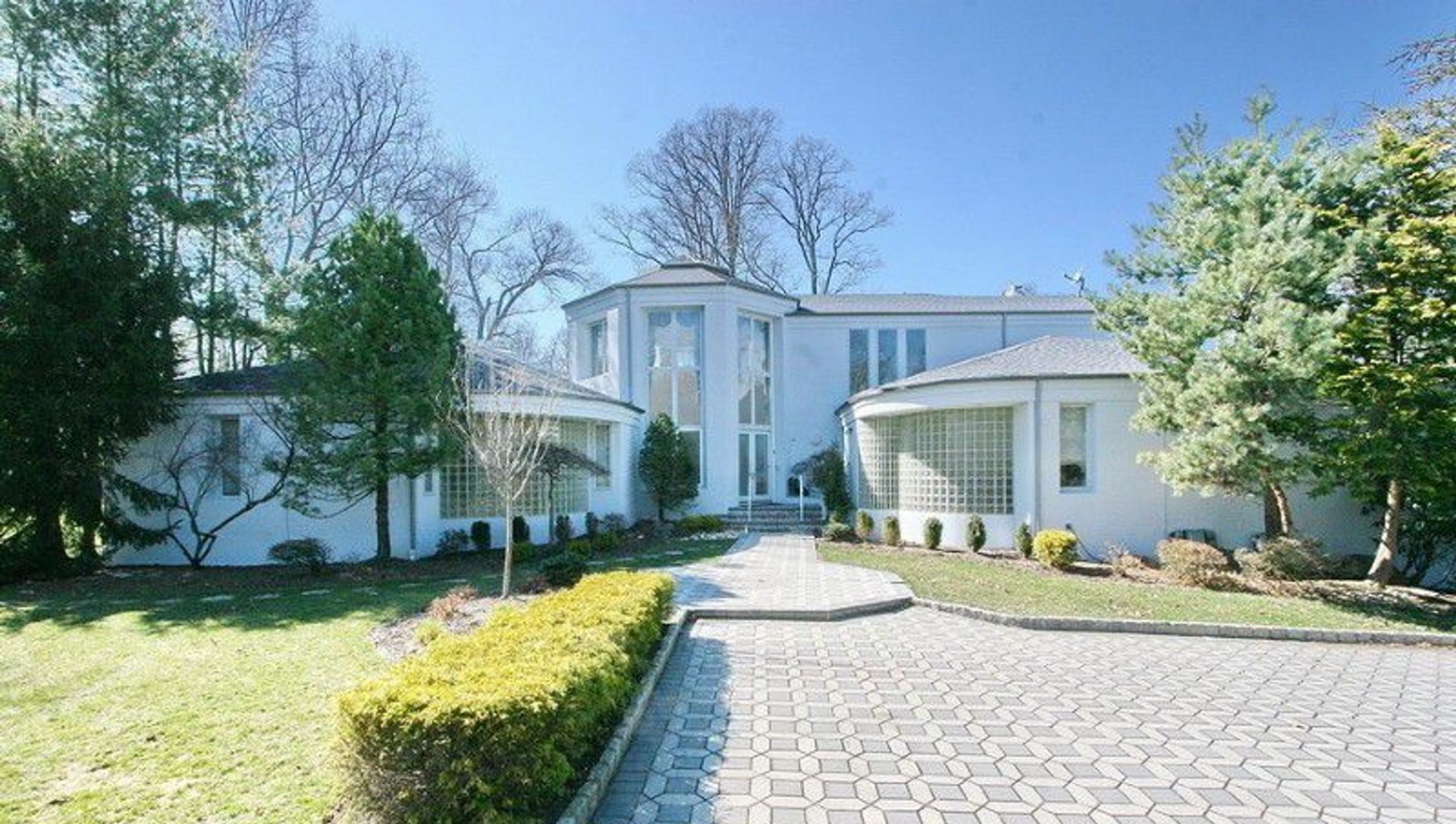 HAVE YOU HEARD? Gloria Gaynor is selling her house

NEW JERSEY native Gloria Gaynor is selling her 8,000 s/f home in Green Brook.
The five bedroom, 4.5-bath house (picture top) was designed by Jeffery Beers and has a two-story marble foyer.
The house on Fairway Drive (picture top) has a gourmet kitchen with butler’s panty and family room that looks out on the patio and pool. Joan Davino of Weichert, Realtors is Shorthills has the $1.395 million listing.

The former Malcolm Forbes townhouse has a new owner.
J. Cary Smith closed on the 9,000 s/f townhouse at 11 West 12th Street, paying $19.9 million, just under the $20 million listing price.
Smith is the founder of Big Ass Fans, a lighting and fan company he sold in 2017 for $500 million.
Founded in Lexington, KY, in 1999 the company reportedly got its name from customers who called asking for a “big ass fan.”
Smith’s new house was once owned by the chairman and editor-in-chief of Forbes Magazine before being gutted by Icon Realty.
It spans six levels and 10,000 s/f and has another 2,400 s/f of outdoor space.
There’s a two-car garage, double height great room, home theater, sauna, and gym in the basement. The wood-paneled library is connected to an 800-bottle wine cellar.
Kyle Blackmon and Leonard Steinberg at Compass repped the sellers. Corcoran agent Mark David Fromm of the Saez-Fromm Team represented Smith.

Corcoran Sunshine announced an $18 million contract has been signed for Penthouse A at Two Waterline Square.
It will be the highest price paid for a condo on Riverside Boulevard since the signing of residence 36A at One Waterline Square for $15.5 million in 2018.
Crowning the 38th floor of the tower, the 4,694 s/f penthouse has four bedrooms, 5-baths, an outdoor terrace, open living and dining area and a master suite with his-and-hers dressing rooms. More than 25-years in the making, Waterline Square is helping complete the original Riverside Master Plan, which was designed to transform 77 acres of waterfront land along the Hudson River.
Situated along Riverside Boulevard from 59th to 61st Street, the five-acre, three-tower Waterline Square is the last remaining waterfront site to be completed on the Upper West Side.