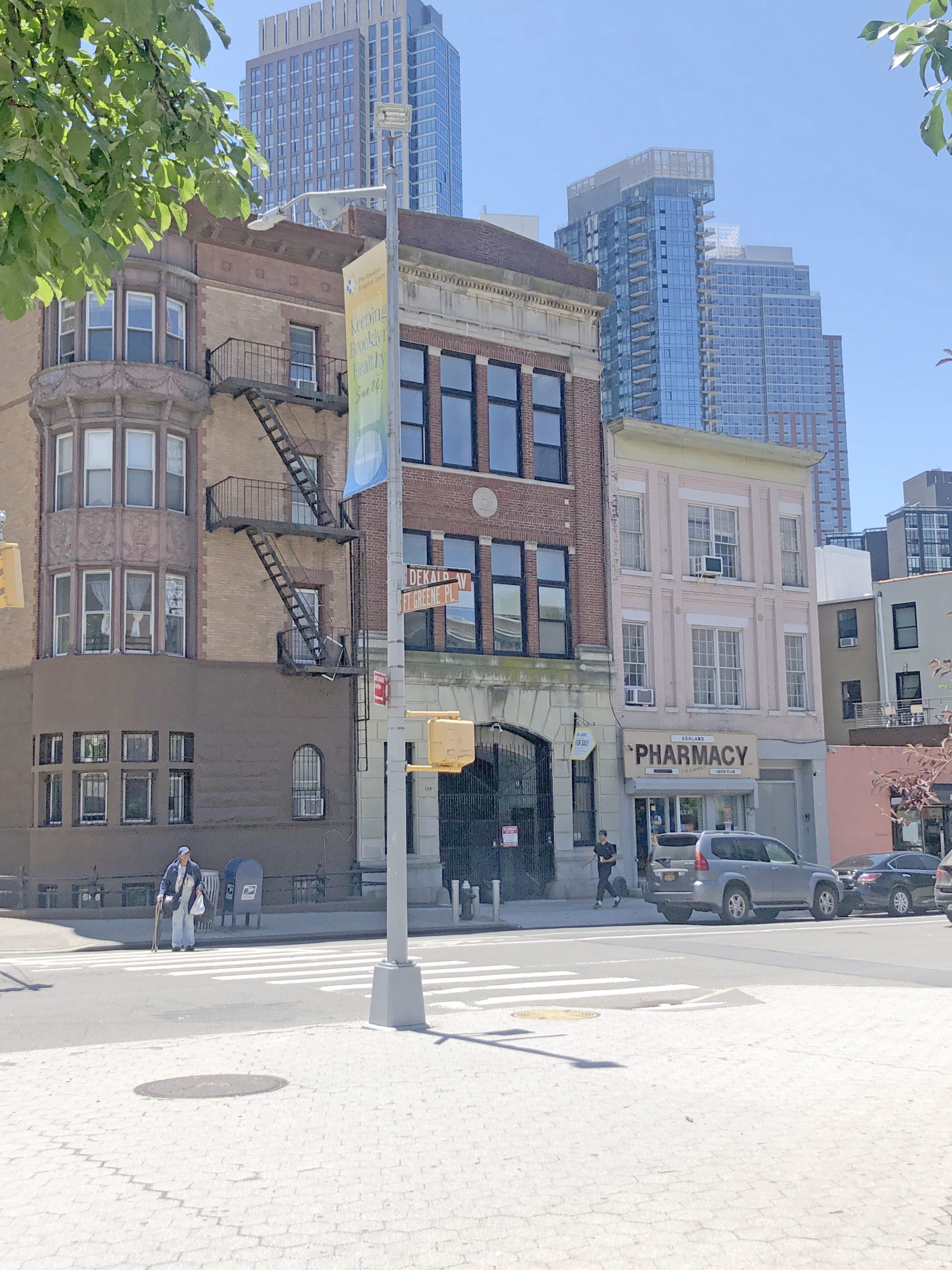 A portion of the proceeds from the event was given to FoodBank4NYC, which Bensimon is an ambassador for.

In other Elliman related news, celebrity broker Laurie Cooper has joined the firm.

Cooper, whose clients have included Kanye West, Robert de Niro and Oliver stone, is also known for her appearances on Bravo’s “The Real Housewives of New York,” as Dorinda Medley’s personal broker. She has also appeared as a guest bartender on Watch What Happens Live with Andy Cohen.
Cooper, a 30-year industry veteran, will be joined at Elliman by her son, Michael Cooper, and Natasha Viardo, both formerly of Cooper’s boutique real estate brokerage firm, G. Laurie Cooper, Bkr.

The deal, which went into contract in August, is for a former 1930s firehouse at 124 DeKalb Avenue, that sat on and off the market for the last 10 years with a handful of different brokers. They were all hired by the owner who kept the price close to $4.9 million for over a decade, believing it just needed the right buyer.

Oxford Property Group’s Lucas Smith and Sarah Jones were the ones to ultimately close the the deal with a buyer, a businessman and car collector, who Smith says, plans to use the open industrial space inside the 5,775 s/f property to house at least three cars.