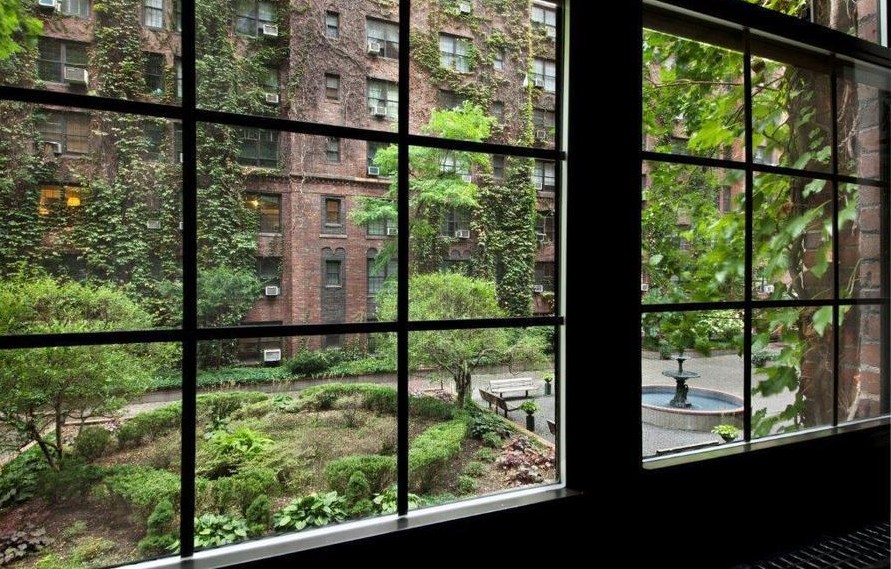 David Chase, the Emmy-winning television writer credited for creating The Sopranos, has listed two penthouse apartments in Chelsea for $16.5 million.

According to Variety, the units, which are on top of one of the four London Terrace buildings at 435 West 23rd Street, are adjacent but not connected.

The larger apartment, which has 2,700 s/f of space, was the home of novelist Susan Sontag until her death in 2004.

Chase bought the larger penthouse unit for $9.6 million in 2013. The other apartment was purchased for $4.6 million a year after.

Chaseʼ departure from London Terrace may not mean a reduction in the number of celebrity residents in the building.

Alec Baldwin and his wife Hilaria have reportedly viewed the penthouse units at least three times. If Baldwin buys the home, he will join other famous residents in the building such as Nicole Kidman, Sam Waterston, Debbie Harry and Tim Gunn.

***
Ideal Properties Group is inviting you to a night at the movies.

The Brooklyn-based brokerage led by Aleksandra Scepanovic is the premier sponsor of The Gift of 65 Roses Feature Film Fundraising Event taking place at The Bedford October 1, 2016 from 2pm to 4pm. 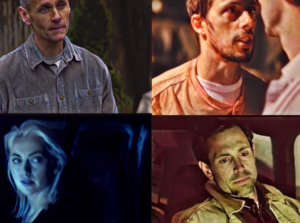 The movie explores the power of the human spirit when faced with life-changing choices. Unsure about his life’s path, Rich Solano is forced into taking over his family’s HVAC company.

But the perils of his decision — as well as the pressure of dealing with his brother’s life-threatening disease — make Rich fall down a spiral path to self-destruction. It isn’t until tragedy that Rich’s senses are awakened, giving him a true purpose in life.

The event is aimed at garnering interest for The Gift of 65 Roses and raising awareness for cystic fibrosis.  Tickets for the event are $36 and include an open bar, food and raffle giveaway. A portion of the proceeds will go to the Boomer Esiason Foundation, a group dedicated to supporting the cystic fibrosis community.

The Bedford is located at 110 Bedford Avenue in Williamsburg. RSVP to info@cinemaveritasproductions.com.