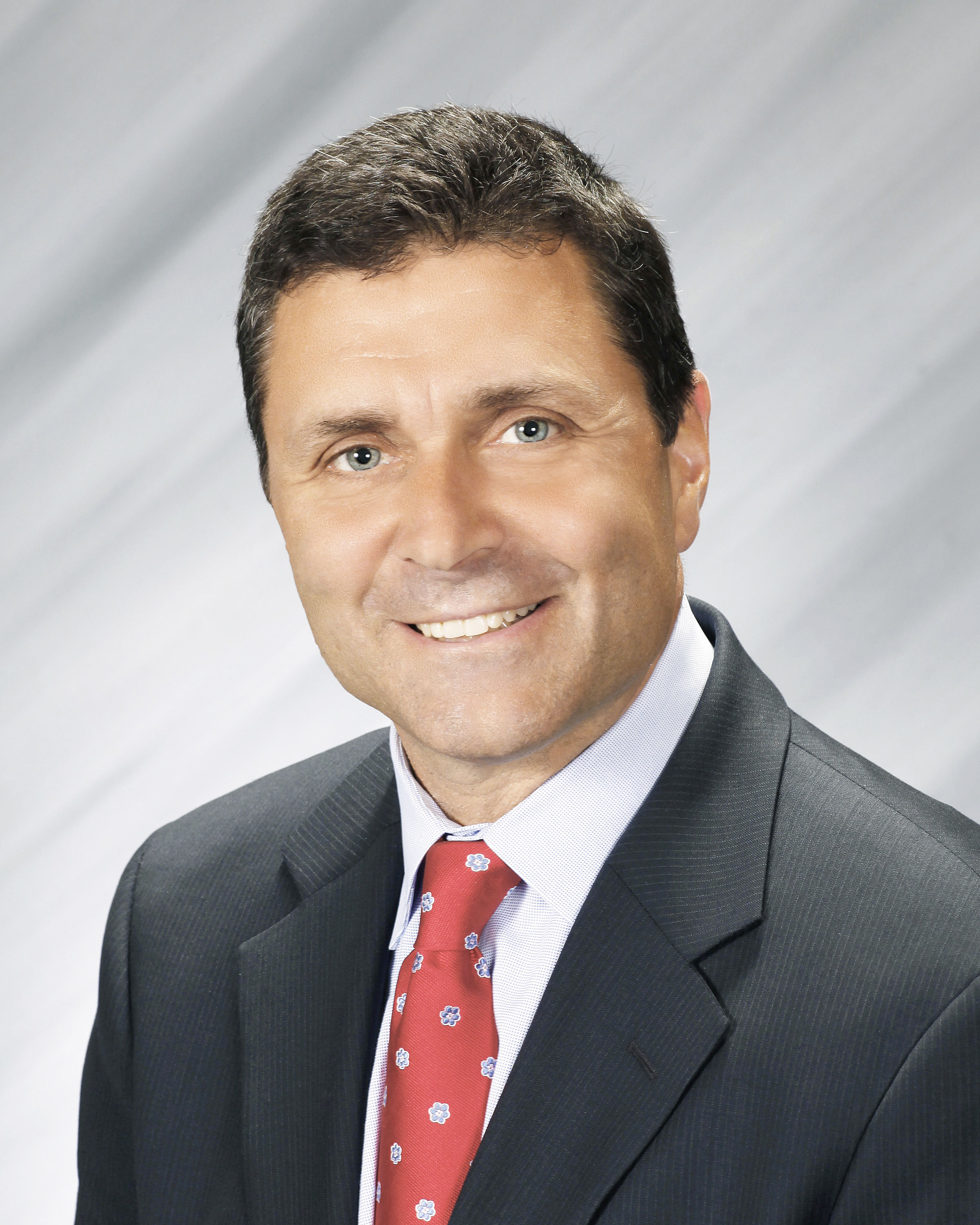 Raymond Trevisan is a Jersey boy with a taste for detective work.

The managing principal in charge of Cassidy Turley’s New Jersey office has taken an indirect path to his brokerage career.

He grew up in Cedar Grove, New Jersey, the oldest of five children. In high school he played soccer and wrestled.

For college, he attended Lehigh University, where he studied finance. When he graduated, however, he wasn’t interested in any of the jobs available to him, he said, as they all seemed to be loan officer positions.

“Sitting at a desk and pouring over financial statements was just not what I wanted to do,” he said. So, he went to law school, with an eye to working on securities law. After graduation, however, he took a position with Mattson, Madden and Polito, working on complex corporate litigation. Clients included Anheuser Busch and Newmont Mining, a copper mine operator.

“I went to a lot of locations, like Tulsa, Oklahoma and Miami, Arizona,” he said.

In one early assignment, he was responsible for reviewing cases of documents in search of evidence in support of a client. It’s the kind of task that would tax the attention of many people, but decades later, Trevisan still seems to relish the memory of ferreting out the information needed to win the case.

“Most of the cases were of the nature that they went on for years, and I said that’s not really for me,” he said. “I really deep down wanted to do transactional work. You know, I closed this deal, let’s go on to the next one.”

So he moved onto a larger firm (now known as Gibbons,) working on corporate and commercial real estate transactions.  But his first full-time dive into the real estate world was as an investor. In the late 1980s, he joined with a couple of partners he knew from college and purchased a 40,000 s/f building in Bethlehem, Penn.

They set out to restore the historic structure and sell the 24 residential units. Things were going well until the market crash in 1988. The subsequent experience, according to Trevisan, was “humbling.” “It took 11 years to sell 24 units,” he said. “The math on that is not good.”

He left his law practice to focus on the development for a time. When he returned to law, he started his own practice with one other partner, in Hackensack. Trevisan did transactions and his partner was a trial lawyer.

At the age of 41, however, he decided to mix it up again. “I was in a rut… it got the point where my favorite part of the business was getting the business,” he said.

His brother, Marc, was a broker at the Insignia office in Saddlebrook, and Ray had contacts with the firm through him. He decided to see if that relationship could launch him into a brokerage career.  “When I told my wife, she thought I was crazy,” he said.

But he negotiated a contract that would give him the security he needed, he said, and took the plunge. His first deal was the first Ferrari dealership in New Jersey.

Trevisan was introduced to the client through his accountant, he said, and was sure of his intent. His brother was skeptical, but he rounded up some of the younger people in the office and decided to give it a go.

“Finding that kind property isn’t like going on Co-star to find an office property to lease, or industrial,” he said. “You have to be kind of a detective to do that.”

Ultimately, his team found a good site on Route 1, but they were having trouble getting in touch with the owner. When Trevisan reached out, the owner’s son turned out to be a former classmate from Seton Hall Law School. It ended in a 20-year lease. “After that, I spent most of my time on office deals,” he said.

Trevisan moved on to his next job, at Normandy Real Estate partners, about 10 years ago. The company was just getting started and they brought him on as general consul but with the promise that he could do many other things. “It seemed like the best of both worlds,” he said.

But he never felt that his two years in brokerage had been long enough, he said, and he felt that field calling to him as he worked with outside brokers to lease Normady’s properties. “I wanted to do something I could kind of build,” he said.

In 2012, he joined Cassidy Turley, bringing Normandy along as a major client.

Trevisan lives in New Jersey with his wife, Stephanie, and their teenage daughter and son.

Changing careers three times is a lot of risk, Trevisan said, but he finds his varied experience is his greatest asset.  “I’ve been on all sides of real estate transactions, particularly lease transaction,” he said. “I’ve been on the brokerage side, the ownership side and the legal side. There’s very few brokers that have that experience.”

Real estate champion Dottie Herman an example to us all