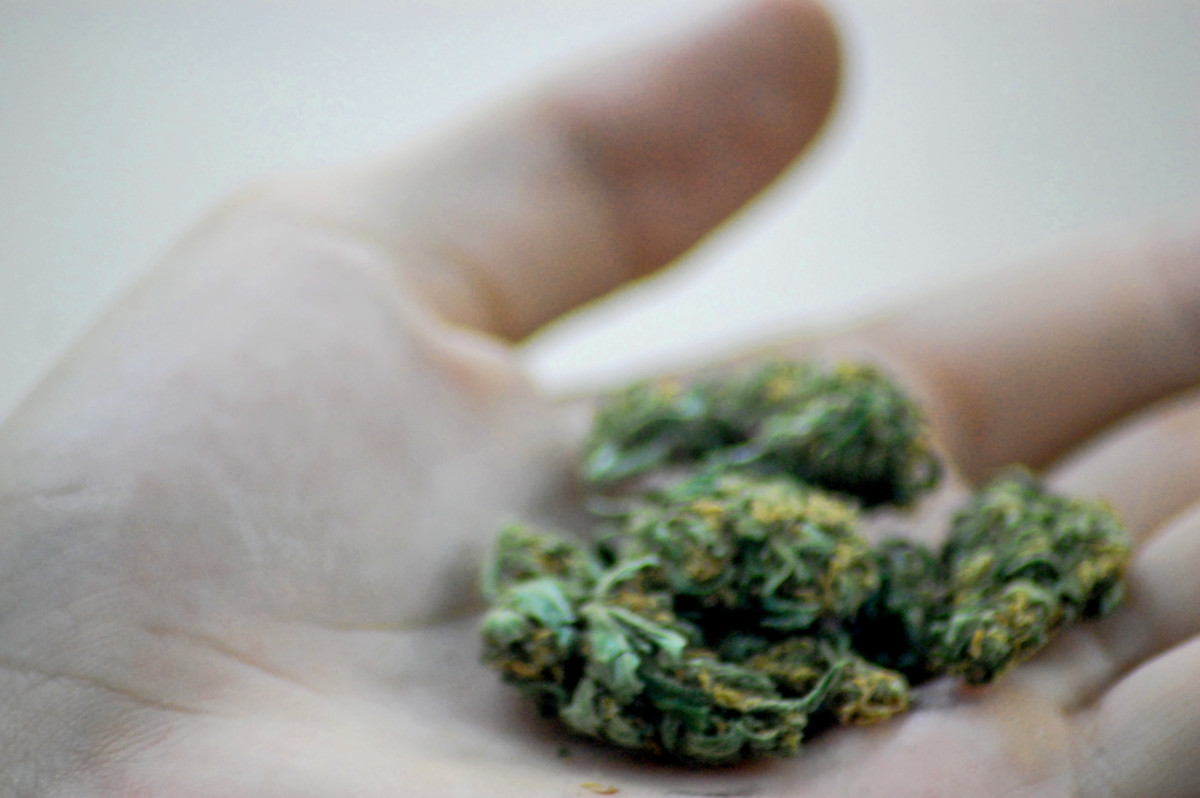 Industrial real estate is being shaken up by a growing marijuana industry.

Panelists at a CREW New York event focused on the industrial real estate sector during the organization’s annual convention held at the Midtown Hilton last week, said the business is among the most fascinating and complex trends underway right now.

“Just like any other industry you service, these guys need services, too,” said Zane Gilmer, a Denver-based attorney who took part in the discussion.

Gilmer broke down the laws surrounding marijuana and what members of the commercial real estate industry need to know.

His discussion ranged from money laundering implications to civil forfeiture, and he even suggested that those in asset management might already have tenants in the marijuana industry and not even know it.

“You should check, you probably do if you’re in one of these states,” said Gilmer.

In the U.S., 25 states and the District of Columbia currently have laws legalizing marijuana in some form. In Colorado, marijuana sales passed $1 billion last year, and that number is expected to be surpassed this year, said Gilmer.

Warehouse space and retail space where the product is actually distributed is being “gobbled up” in Colorado, and as a niche industry that has certain guidelines to what kinds of properties they can operate from, they are always looking for help finding them.

New York state approved medical marijuana in 2014, but it has some of the most stringent laws of states that allow the practice. Last year, the state announced that five organizations had been approved to open pot dispensaries in New York City.

“If you’re participating in this industry, whether directly or indirectly, you have civil and criminal liability, there’s no if’s and’s or but’s about it,” said Gilmer. “You’re on the target somewhere, the question is, how close are you to the bullseye and how much exposure do you have.”

He urged those working with clients in the sector to follow the Department of Justice’s guidelines surrounding the marijuana industry and making sure clients are in compliance with state laws.

Executives say Trump presidency would be bad for REITs