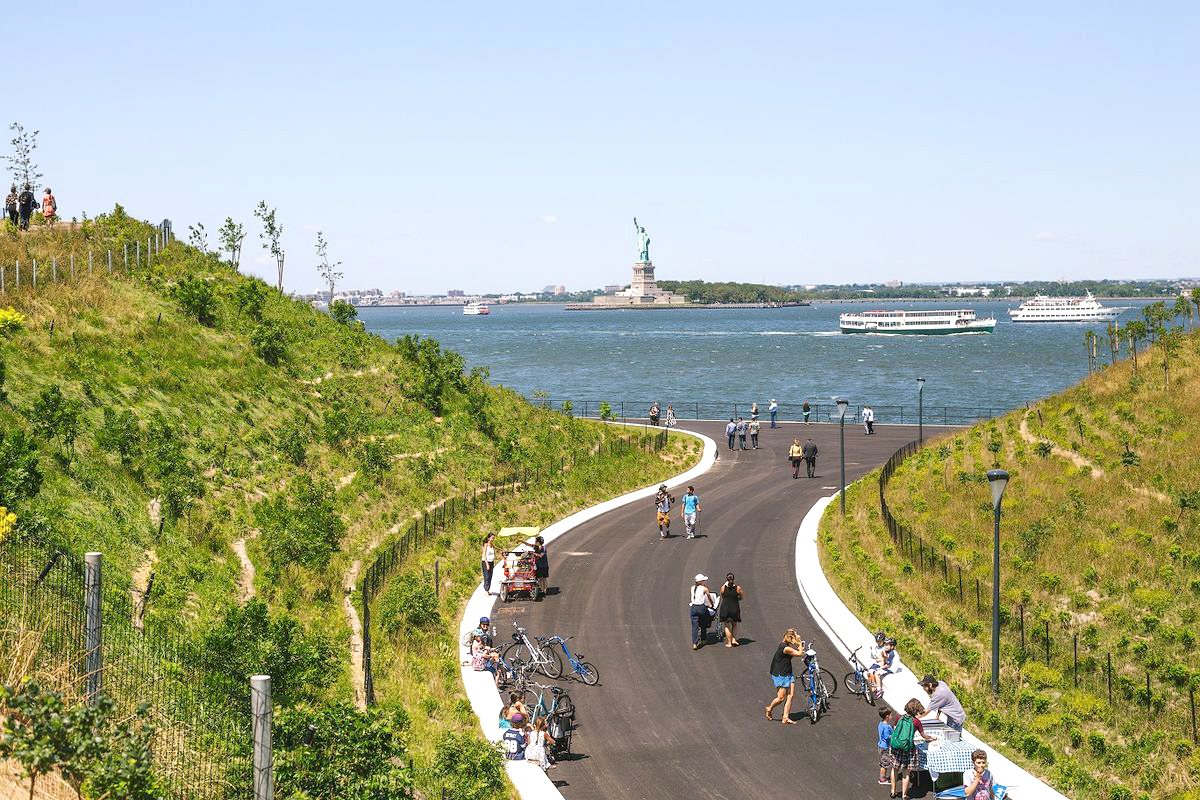 The de Blasio Administration has officially initiated the public review process for a rezoning of the southern half of Governors Island.

This effort has the potential to unlock up to 4.5 million square feet of commercial, academic, cultural and institutional development that would complement and financially sustain the Island’s popular park, public programming, and cultural amenities.

This rezoning will draw on the City’s work to repurpose historic buildings with a focus on new development areas to support the job producing industries that represent the future of the City.

“Governors Island’s 43-acre park has made it the jewel of New York Harbor,” said Mayor de Blasio. “The Island is now set to dramatically expand its role in our city’s economy as we turn its southern half into a center of innovation and education.”

The rezoning represents the next step in marrying the Island’s history with its future role as a global
hub for the arts, tech, and education, according to Alicia Glen, Deputy Mayor for Housing and Economic Development.

The proposed rezoning covers 33 acres on the southern half of the island, across two zones previously established for new development as part of a 2010 Park and Public Space Master Plan.

The city is eager to see development to suit life sciences, media and technology companies. New structures will be predominantly low and mid-rise.

A federal deed restriction established as part of the 2003 transfer of the Island to New York precludes any full-time residential uses on the Island.

Environmental review and scoping for the South Island rezoning will begin this September.