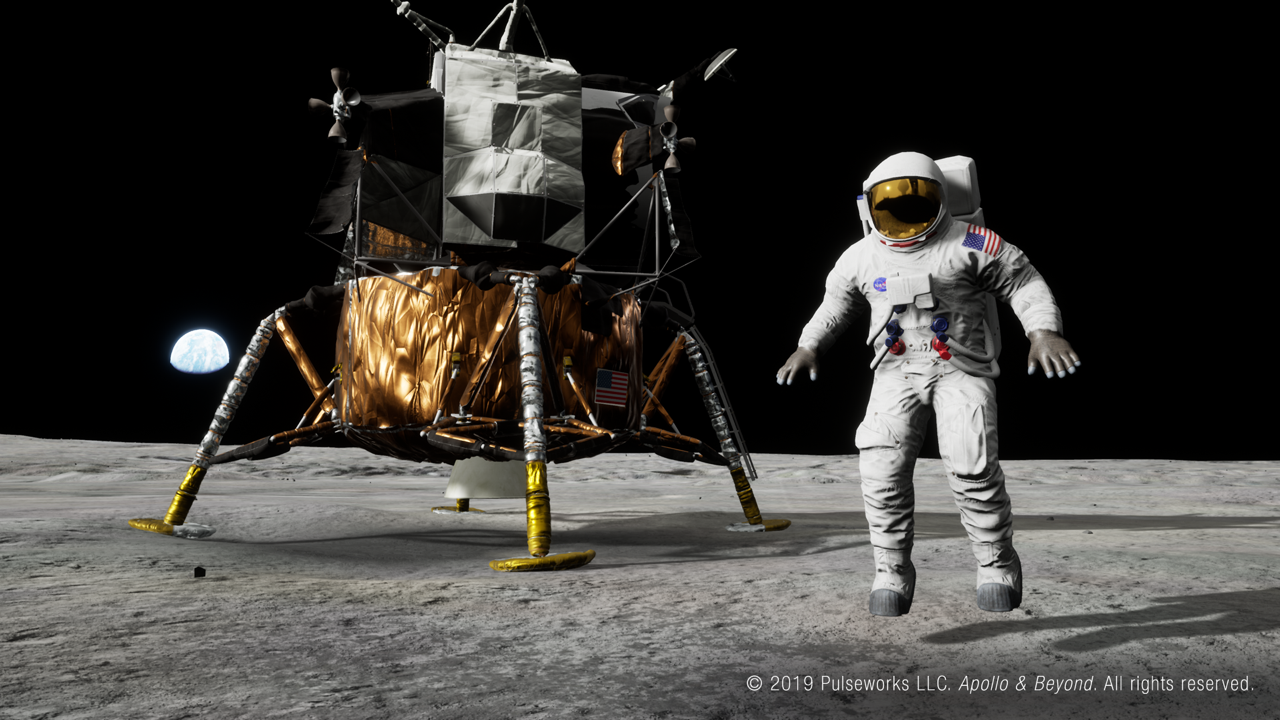 It will come equipped with a thrilling simulation to honor the 50th Anniversary of the historic Apollo 11 mission launch.

Pulseworks, an industry leader in immersive entertainment offerings and the company behind the installation, has recently developed an Apollo 11 simulation that just launched at the Smithsonian National Air & Space Museum, and it will make its New York debut at Virtual Rush: New York at Empire Outlets on Staten Island.

Virtual Rush: New York will be a groundbreaking motion-based VR adventure with 4D-effects that will range beyond the thrilling new Apollo 11 simulation.

For example, visitors can also experience the thrill of flight, underwater exploration, interstellar travel and other happenings through first-person voyages. Pulseworks has installed similar attractions at major national destinations including the Smithsonian National Air & Space Museum, Space Center Houston and Navy Pier in Chicago among others.

“Empire Outlets has already established itself as New York City’s latest can’t miss attraction, and now we are taking that experience to the next level,” said Joseph Ferrara, principal of BFC Partners, developer of Empire Outlets.

“We are thrilled to partner with Pulseworks as we continue to make every visit to Empire Outlets a truly unique and unforgettable experience.”

A 40,000 s/f food and beverage deck with views of Manhattan, will open with dozens of food concepts including MRKTPL, Staten Island’s first-ever artisanal food hall.