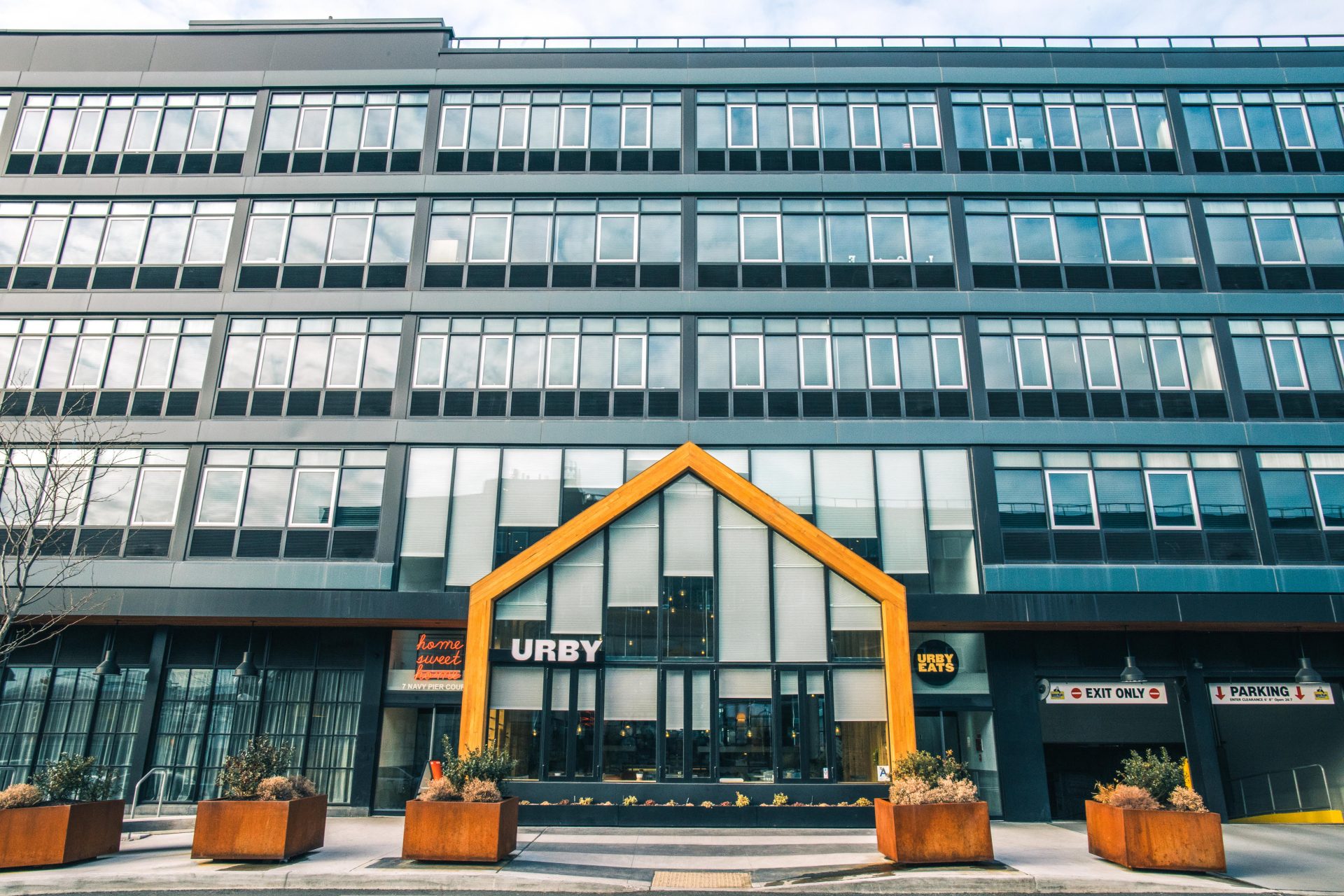 Tapas on the menu at Staten Island Urby

One of the largest new construction developments in Staten Island, Urby has 571 rental apartments and 35,000 s/f of commercial space.

Led by Chef Jared King, the new Vice Kitchen will occupy 5,000 s/f of space and offer a spin on global tapas with a Latin and Cuban influence that ramps up at cocktail hour.

Gualteiri was inspired to open at Staten Island Urby after observing the success of the other restaurants at the building. He currently owns four dining establishments across Staten Island’, including The Hop Shoppe in Stapleton and Richmond Republic in Eltingville with business partner Craig Regina, as well as The Pizza Parlor and Play Sports Bar in Annadale.