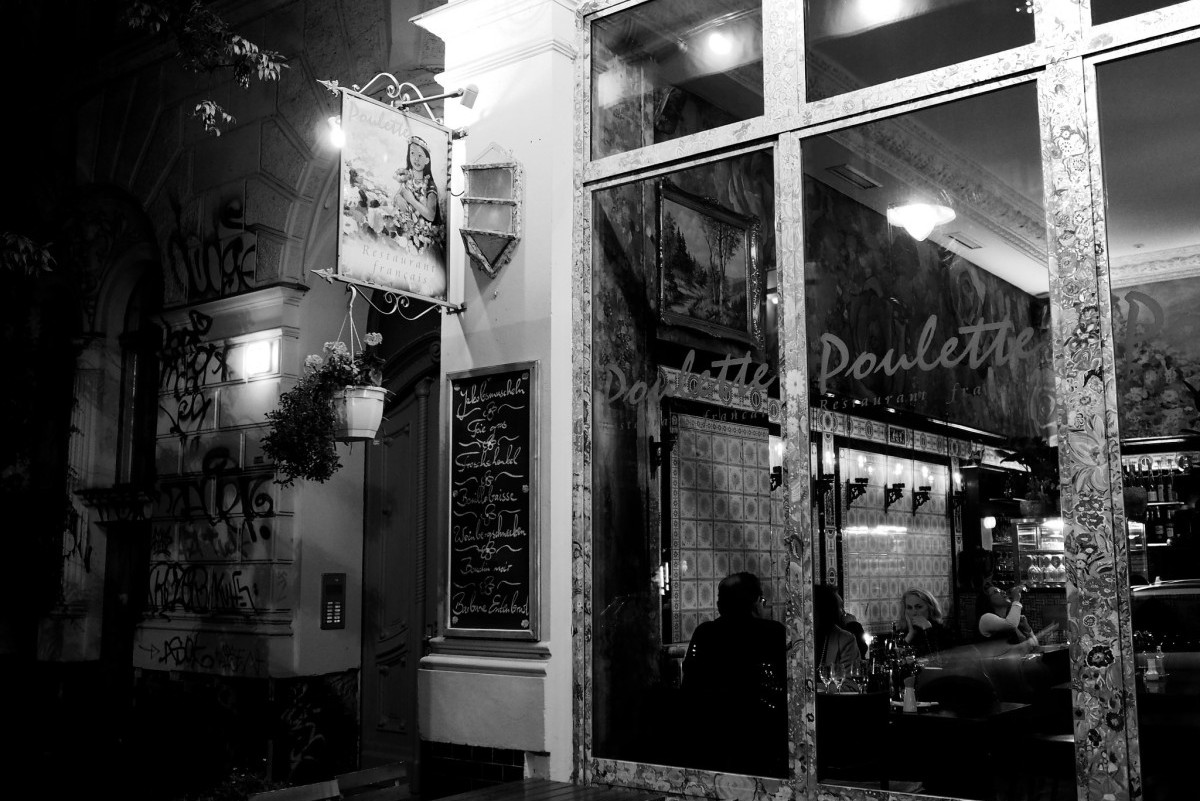 As Poulette’s exclusive agent in New York City, Eastern’s James Famularo, Principal and Senior Director of the Retail Leasing Division, and Ravi Idnani, Director, negotiated the lease for the ground floor and basement space in the four-story walk-up located between First and Second Avenues.

“When the building’s representative reached out to our retail leasing team, we thought it would be a perfect location for Poulette,” Famularo said.

“The restaurant offers take-out and catering in addition to sit-down dining, which makes the 49th Street storefront a great fit for its business model.”

Idnani continued, “Last year, we negotiated a lease for Poulette at 426 Amsterdam on the Upper West Side.

“As the restaurant’s exclusive agent, we are continuing to look for other sites throughout the city.”

Known for its authentic, high-quality dishes made from locally-sourced and grown products and offered at an affordable price, Poulette has built a strong customer base since opening in May 2014 in Hell’s Kitchen.