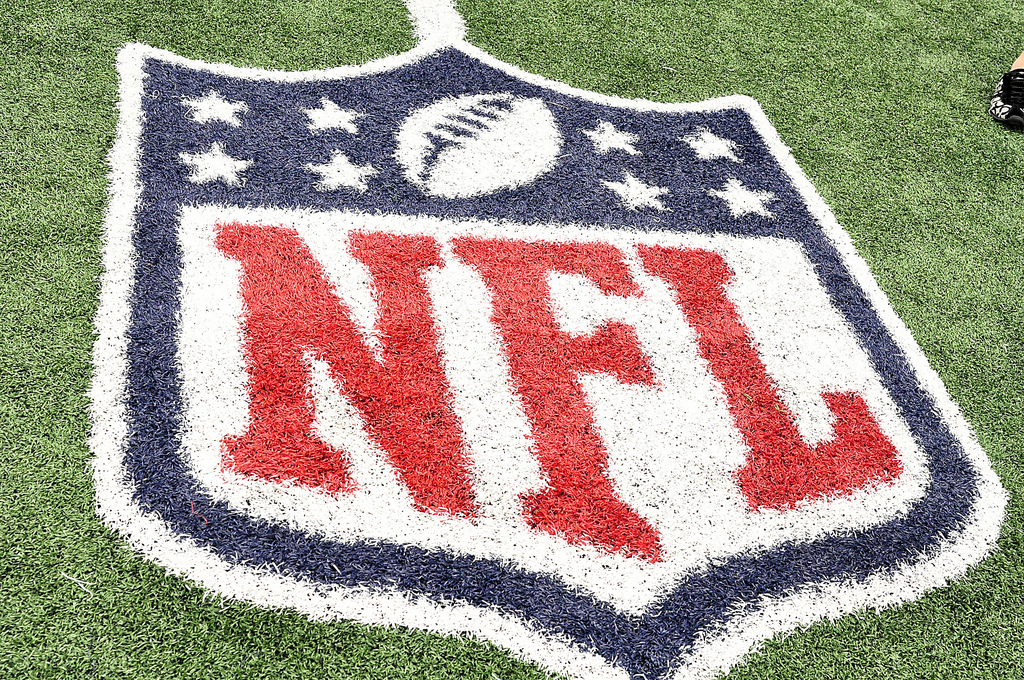 If you’ve worked so much as a day in New York commercial real estate, you’ve had established and successful people depend on your performance. A brokerage team is only as strong as its weakest link.

Steve Maneri didn’t need to wait until entering the industry to experience that type of responsibility first hand.

A five-year NFL veteran, the Bergen County, New Jersey native entered professional football as an undrafted free agent. He joined the Houston Texans in 2010 and spent time as a member of the New York Jets, the New England Patriots and the Kansas City Chiefs.

“Jamaal Charles came to me and said ‘you’re going to make me a better running back because you’re going to block for me,’” Maneri told Real Estate Weekly while discussing his relationship with the star Chiefs player.

“When I come to work, I want to be the best that I can be in the office and it was the same thing in football,” Maneri said. “I wanted to be the strongest, best blocking tight end in the NFL (and now) I want a company to come to me and say ‘that’s my guy. That’s the guy that I want.’”

That company is Colliers International. Maneri began working there full-time in early February after studying real estate over the course of the past year.

Maneri played his college ball at Temple University and understood that even though he certainly had potential, a career in the NFL was still very much a longshot.

“I lasted over five years in football and I’m content with the way my career played out,” he said. Maneri said that while he was in school, he considered a future career in either media or real estate. He also considered attending grad school. Ultimately, a brief internship with CBRE convinced him that his future would be in real estate when his time on the gridiron concluded.

“I was undrafted and if you look at the numbers only two percent of undrafted guys make rosters at all.”
Maneri parted ways with the Jets, his final franchise, in the summer of 2015. It was time to start the next chapter.

After spending the entirety of the regular season acquiring his license and continuing his workout regimen in case an unexpected phone call came through asking him to join a roster, Maneri joined Colliers as a full time broker, with a primary focus on tenant/landlord representation.

Though he’s new to the field, Maneri already sees similarities between the worlds of professional sports and commercial real estate.

“There are guys killing themselves out there to beat you and take your job,” said Maneri about his past life. “There are a lot of parallels to brokerage in that sense.”
Maneri labeled the competitiveness of both areas as “the biggest key” between them.

“There are guys in the office every day making calls that are trying to get that business that you’re not generating. It’s the same thing in the NFL.”

So now that he’s made the switch, where will the former football pro be focusing? It’s certainly not the shallow end.
While he’s still learning the ropes, Maneri is already aiding his team in several Midtown Manhattan deals.

“It’s the best place to be in our industry and our team is very active here,” he said. “I’m helping out in any way I can. I’ve been very active in a lot of different deals.”

“It’s the most prime real estate in the country,” said Maneri while discussing Midtown. He points to the incredibly low vacancy rates and the lofty prices psf that accompany the neighborhood’s buildings as reasons it will never lose ground to the also impressive new developments elsewhere in Manhattan.

“It’s not going anywhere. Midtown is the best place in the country and it will continue to be for years coming,” Maneri said.

He’s hit the ground running, which in invaluable in a field where generating initial momentum can be one of the hardest stages of an entire career. He also admits that he has leverage which many young real estate professionals simply can’t bring to the table. He doesn’t intend to waste it.

“Someone at 28 years old usually can’t transition to a career where you don’t make a salary,” Maneri said while commenting on the struggles that come with unsteady paychecks for those who have yet to establish themselves in the commission-driven field.
“Football definitely helped me with that. It’s part of what attracted me to this job.”

“If you put 150 percent into this, there’s no ceiling and that’s what’s exciting about it,” he continued. “I knew that no matter how hard I worked in football, I wasn’t going to make that Rob Gronkowski contract.”

Gronkowski, arguably one of the most dangerous offensive players in the NFL, is currently playing out a $54 million dollar contract with the New England Patriots.
While Maneri may not necessarily challenge Gronkowski’s earnings immediately, he knows that his long term future will in fact run through Colliers.

“You see guys like Joe Caberara (vice chairman of the eastern region) and David Glassman (executive managing director),” said Maneri while discussing his superiors at Colliers. “Those are my mentors. Those are the people I want to be like down the road. My goal is to be on their level of success whether it takes one year, five years, or twenty years.”

He’s still a rookie, but he’s beaten longer odds before this.
Colliers may be heading into the spring with a first round talent that can generate major dividends before his 30th birthday.