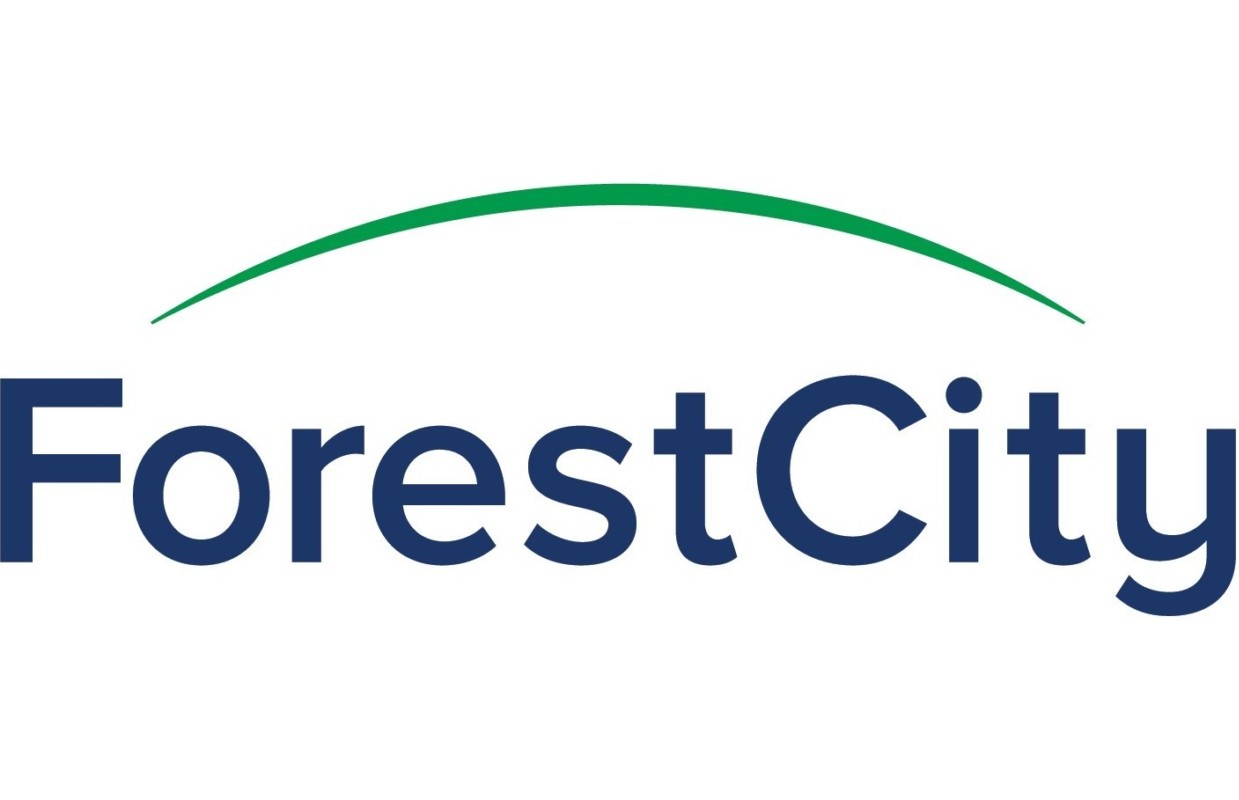 Jamie Behar, a former executive at General Motors asset management unit GM Investment Management Corporation, has been named to the Board of Directors of Forest City Realty Trust.

Behar, whose appointment is effective immediately, will fill the vacancy left by Bruce Ratner. Ratner, whose tenure in the board started in 2007, stepped down last December as the firm gave in to pressure from activist investors. The company, which owns assets such as the New York Times Building and the MetroTech Center, eliminated its dual-class stock structure, thereby diluting the Ratner family’s voting control over the firm. Ratner now works in the firm’s New York subsidiary.

Behar previously served as the managing director of real estate and alternative investments at GM Investment Management. During her time at the firm, she oversaw a portfolio that reached a peak value of $12 billion. She has also worked as a board member at Gramercy Property Trust.

“We are thrilled to welcome these two outstanding real estate professionals to our board and we look forward to benefiting from their significant industry experience,” said James Ratner, Forest City’s chairman.

Behar and Macnab were chosen through a search process conducted by recruitment services firm Ferguson Partners. The pair will stand for election at the firm’s upcoming annual stockholders meeting.