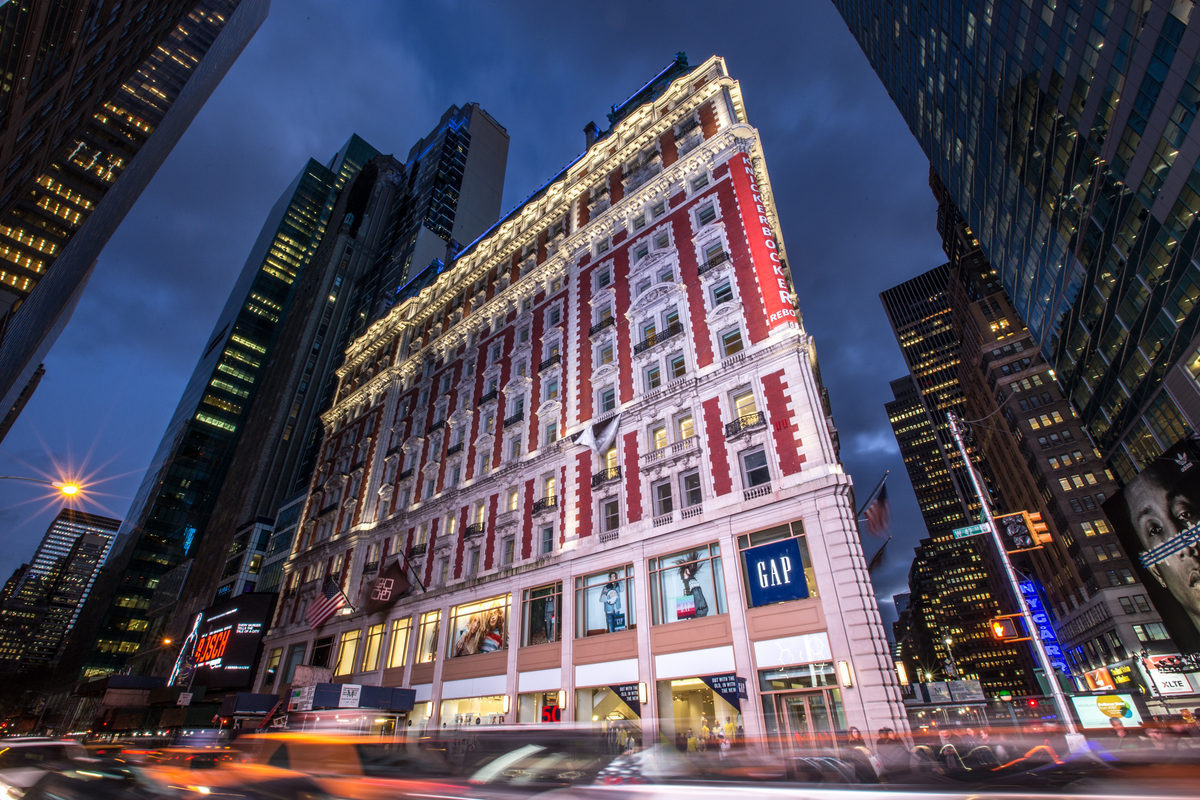 Under the terms of the deal, Felcor will merge with a subsidiary of RLJ in an all-stock transaction. If the merger closes, RLJ shareholders will own 71 percent of the venture. Meanwhile, Felcor will have the remaining 29 percent.

Each share of FelCor common stock will be converted into 0.362 shares of RLJ common stock. Meanwhile, each FelCor operating unit will be exchanged with a 0.362 limited partnership unit in RLJ’s operating partnership. RLJ is expected to have a pro forma equity market capitalization of $4.2 billion.

“We are truly excited about this unique opportunity as we transform our two companies into one of the largest pure-play lodging REITs. Combining these two complementary portfolios creates a best-in-class platform that is well positioned to deliver long-term growth and generate significant shareholder value,” said Ross Bierkan, RLJ’s President and CEO.

“In addition to being immediately accretive to our RevPAR, merging with FelCor expands our geographic footprint in highly-desirable markets on the West Coast, while strengthening our presence in other coastal markets in the East and the South. RLJ’s enhanced scale post-merger is expected to generate both corporate- and property-level operating cost benefits and market leverage opportunities, which will drive shareholder value over time.”

“We are very pleased to combine with RLJ Lodging Trust to create a leading lodging REIT that is positioned for significant long-term growth. This merger creates a company that has greater reach in key markets with a streamlined operating structure and more advantageous cost of capital. FelCor shareholders are receiving an attractive valuation for the company’s hotel assets and have the opportunity to benefit from a highly respected management team with a history of value creation,” added Felcor CEO Steven Goldman.

The combined company will have a portfolio of 160 hotels. Felcor has three hotels in New York City. These include The Knickerbocker at 1466 Broadway, Morgans New York at 237 Madison Avenue and the Royalton New York at 44 West 44th Street.

Felcor entered the New York market when it bought Morgans and Royalton for $140 million in 2011. It also bought The Knickerbocker for $109 million in the same year.

RLJ, meanwhile, recently reduced its New York City portfolio. Last December, the firm sold the Hilton Garden Inn New York in Midtown and the Hilton New York in the Fashion District for $286 million. It currently owns the Doubletree by Hilton Metropolitan at 569 Lexington Avenue and the Courtyard by Marriott at 410 East 92nd Street.

Felcor was previously negotiating a merger with rival Ashford Hospitality Trust. Ashford, which held a 4.5 percent stake in Felcor, was said to have been pushing for a merger since October of last year. After the two sides failed to formalize an agreement, Ashford launched a takeover attempt, going public with a $1.2 billion bid for Felcor in February.

The RLJ-Felcor agreement has already been approved by the boards of both firms. If the merger is completed, the combined company will retain the RLJ Lodging Trust name.

Shoe designer Robert Clergerie on the move up Madison