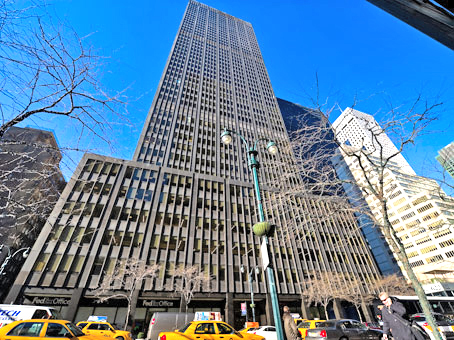 The firm, which specializes in leadership training, innovation and talent development, will take a portion of the building’s 26th floor. The firm will relocate from its current offices at 215 Park Avenue South.

“We are delighted to add the Medici Group to our prestigious tenant roster at 600 Third Avenue,” said L&L Holding Chairman and CEO David Levinson. “We are confident that they will benefit from our building’s strategic location near Grand Central Station, restaurants, shopping and our brand-new public plaza.”

Medici will move into its new location in September of this year. Asking rents for the deal were at $75 per s/f.