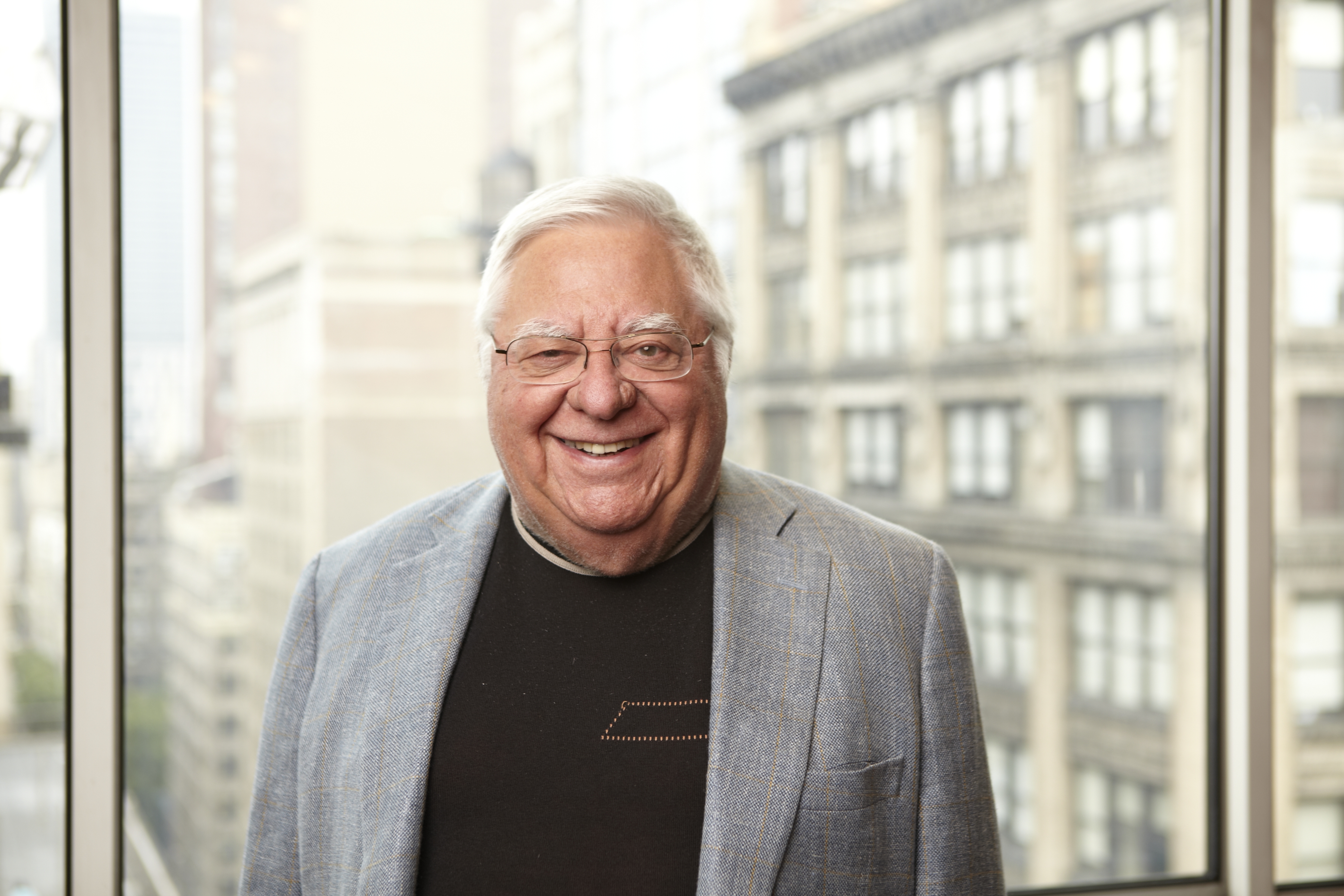 After 50 years in the real estate industry, David Berley is still going strong.

Now in his 70s, the chairman of Walter & Samuels has done $1 billion in deals in the last three years alone, and doesn’t seem to plan on slowing down any time soon.

The walls of the firm’s Midtown South office — where Berley relocated it from 342 Madison Avenue in the 1970s — are covered in portraits of its assets, but Berley seems able to rattle off the addresses of all his buildings from memory.

Some he’s owned, and sold, and owned again. Some he parceled out as condo conversions — a process in which is is a self-professed expert — and some, such as the property at 144 West 27th Street, he inherited from his father, he’s held onto all along.

“My philosophy on real estate is generational,” he said. “Unlike the Angelo Gordons — who I partner up with from time to time — they’re all driven by internal rates of return, they’re very rarely more than five to seven years. I’m generational.”

He’s owned 500 Eighth Avenue on and off over the years, and he’s seen it go from an industrial and showroom building serving the fashion industry to today, when the oversized elevators are put to good use by a public high school.

419 Park Avenue South — where Walter Samuels has its offices — the firm purchased for $1.15 million in 1977, when few could have anticipated the resurgence of Midtown South as a prime office neighborhood. Today, it’s valued at $70 million.

The neighborhood was seedy at the time, but Berley saw its potential. “I had an instinct,” he said.

He’s stuck to Manhattan for most of his career (“whenever I went anywhere else, I lost money,”) and only recently has made a foray into downtown, with an investment in Tribeca.

“To me, the Wall Street area was always the first to get sick and the last to get well,” he said.

Berley has done 30 condo conversions over the last 30 years, most recently 15 Madison Square North, a conversion of a 20-story pre-war office building into 12 floors of luxury residential apartments above an elegant commercial building.

Berley grew up in Brooklyn, and remembers his father, who also worked in real estate, taking him to work on Saturdays and letting him operate a hand-pulled elevator on 22nd street.

“I just wanted to do what my dad did,” he said. And after school, that’s what he did.

“I had a card that said David Berley, Berley and Company,” he said. “I was on top of the world.”

But once he settled into the business, he realized that he could take his career beyond brokerage and property management.
“What I learned is, you never get rich from the commissions,” he said.

At the age of 23, he syndicated his first building purchase, in Chelsea. The building, he recalls, had a tin roof and all-tin ceilings.
It’s no longer part of his collection, but Berley doesn’t seem to ever completely lose track of a building.

“It’s currently the headquarters of the gay men’s something-or-other,” he said.

His long-term approach has paid off many times, and Berley has left his mark on almost every neighborhood in New York City.

On the corner of 65th Street and Madison Avenue, he bought the retail space now occupied by Valentino when it was a slightly below-grade space occupied by a bank and a hairdresser. It took two years to work out the purchase from the co-op that owned the building, Berley said, and in the intervening time the apartment just above the retail space became available.

Removing most of the apartment to raise the ceilings transformed what had been one of the neighborhood’s least desirable retail spaces.

“We paid a million and a half dollars and, 15 years later after taking $20 million out in income, we sold it for $66 million dollars to SL Green,” he said, adding later: “Some of this — you just have to sort of pat yourself on the back,” he said.