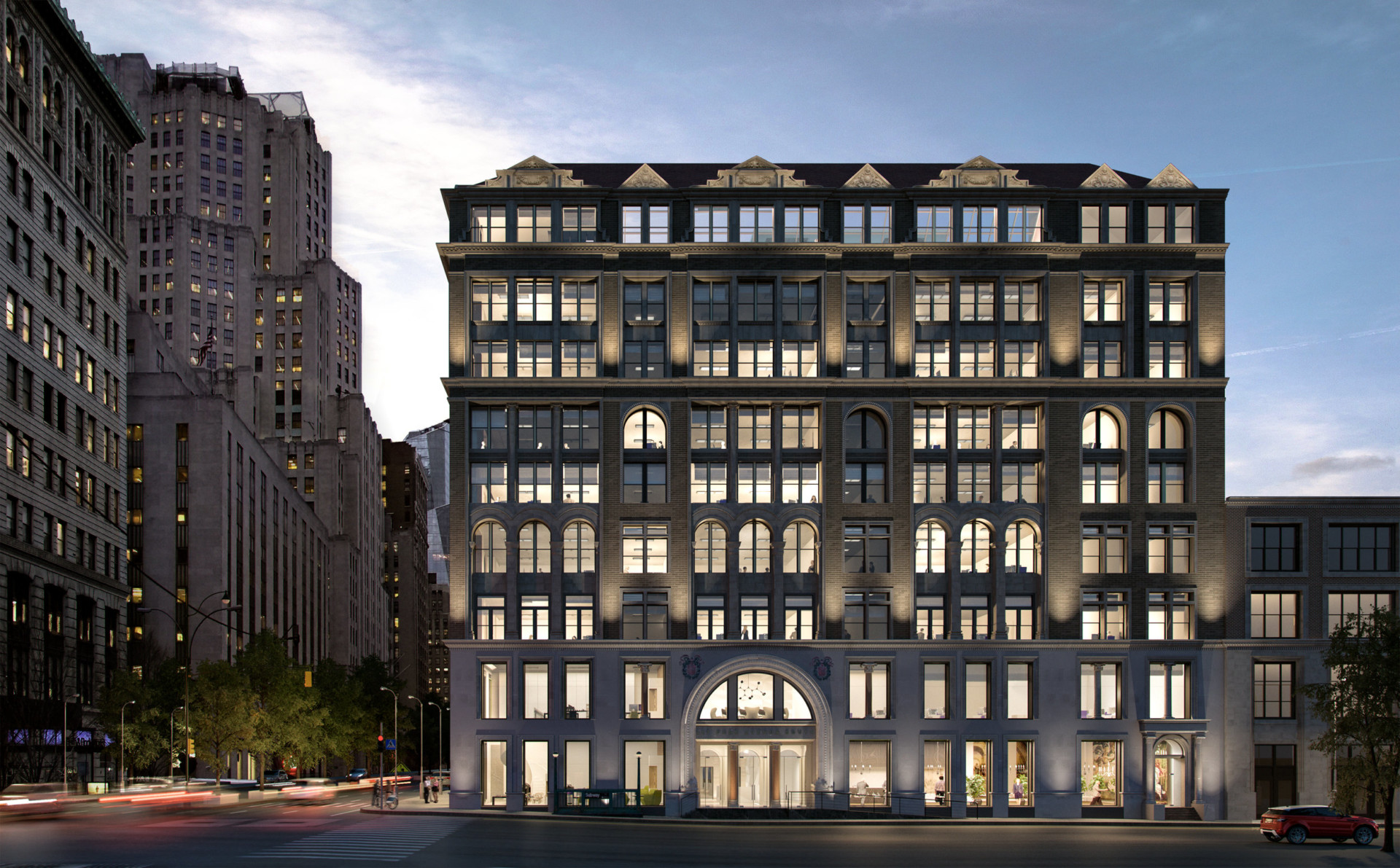 The Netherlands-based WeWork competitor signed a 15-year lease with the landlord, CL Investment Group, securing the building’s entire commercial offering of 103,321 s/f. Spaces will occupy the second through ninth floors of the building, which is located between 22nd and 23rd Streets.

“A combination of best-in-class tenants in the surrounding area and the many amenities and features of the building make this an ideal location.”

Offering both co-working space and private offices, Spaces competes with the likes of WeWork, Knotel and Regus to provide short-term, flexible leases to expanding companies. Though most of its holdings are in Europe, the company has rapidly expanded its portfolio in North America, Asia and, to a lesser extent, Latin America. It has three offices in New York City and three more on the way.

“In today’s market, we know that scale and flexibility are crucial for a company’s growth,” Michael Berretta, a vice president Spaces’ parent company IWG plc, said in a statement. “Nowhere in the country is this more evident than in New York City. With locations set to open in Midtown Manhattan, Hudson Yards, Staten Island, Brooklyn and Long Island City in 2018, Spaces provides options for companies of any size, in any location across the city.”

Formerly known as the United Charities Building, CL Investment acquired 287 Park in 2014 for $128 million and is gut-renovating the 125-year-old structure. The company is looking to compete for the various tech and creative companies that have flocked elsewhere in Midtown South in recent years.

The building features large windows on all four sides, 14-foot offices, two renovated lobbies and a rooftop terrace on top of a double-height penthouse. It also has more than 16,000 s/f of ground floor retail space, which has been subdivided into three rentable areas.

“The redevelopment of 287 Park Avenue South presented a rare opportunity for Spaces to take over an entire building in the heart of Silicon Alley,” Wenk said. “A combination of best-in-class tenants in the surrounding area and the many amenities and features of the building make this an ideal location. Once the redevelopment is completed, the office tower will feature a penthouse floor with 25-foot ceilings, an 85-foot-long skylight and a large roof terrace for Spaces members. It was a true team effort by all parties involved that resulted in this remarkable outcome.”