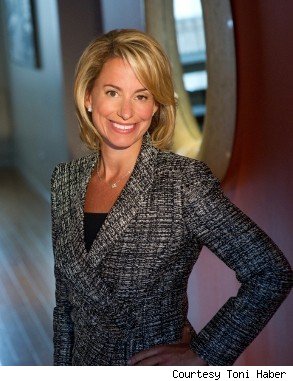 Toni Haber of Douglas Elliman brokered the penthouse sale. 400 Fifth is situated above Langham Place, Fifth Avenue.
The unobstructed views are what really sealed the deal for the buyer — Haber says they are arguably the best penthouse views in Manhattan. “That and the hotel amenities, which include a full spa and the Michelin-Starred Ai Fiori restaurant,ˮ added the broker.
The developer, Bizzi & Partners, also recently sold two of the three penthouses at its new project, The Leonard.

Have you heard: Star-studded St. Jude Ball, Adrienne Albert re-elected to board of IRM