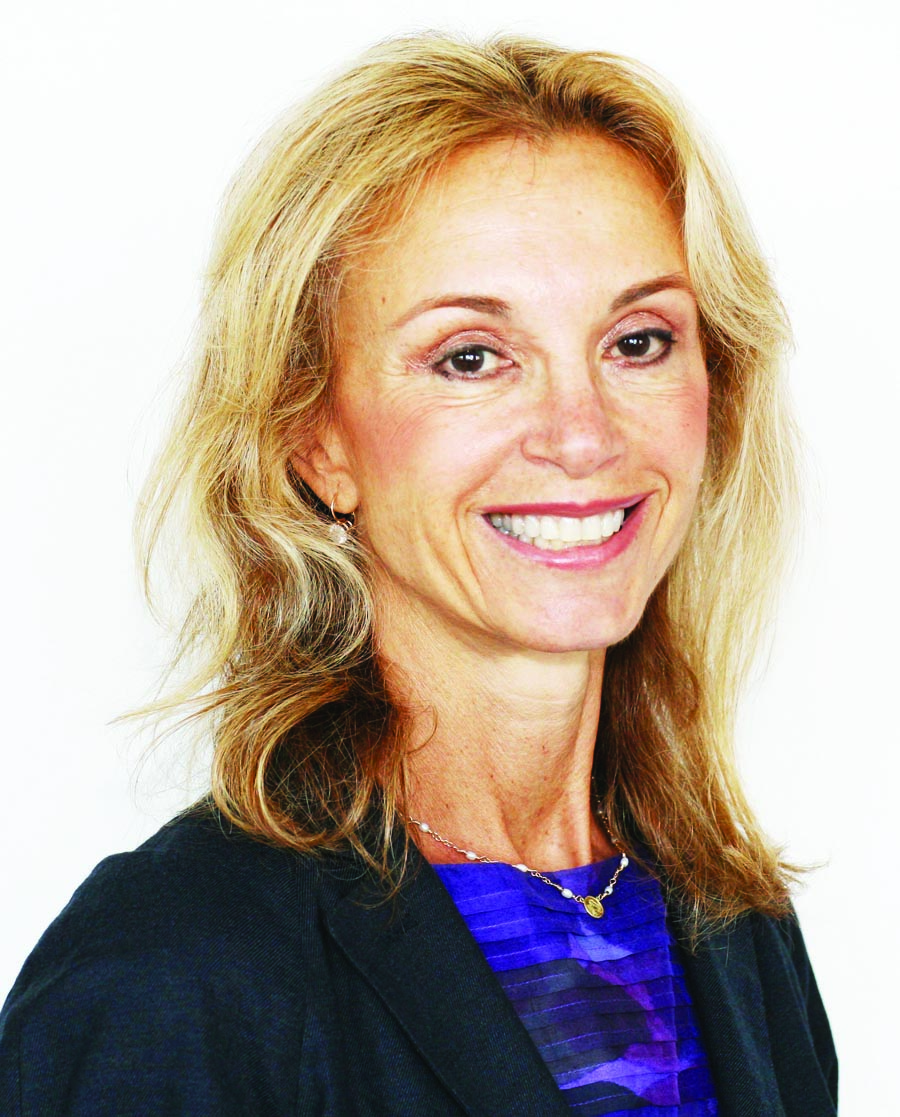 Amit Doshi and Lynda Blumberg of Besen & Associates brokered the $53 million sale of a four-building portfolio of multi-family buildings in the Bronx.

The deal, eight years in the making, closed in a matter of two days. Years of preparation contributed to a smooth, overhight closing, according to Blumberg.
“Even when I was away on vacation, I was working on this deal,” she said.

The sellers were the children of the original developer of the buildings, according to the brokers. “The two brothers both really liked my buyer,” Blumberg said. “He owns properties all over and they related to him.”

Neither the sellers nor the buyer were identified by name, but the buyer intends to keep the buildings in their new family, Blumberg said.

“This was basically like a child. Their father built the property; they were brought up with it as boys,” she said. “The family that bought it now has young children in the business … It’s very nice, the site being passed on.”

The Pelham Parkway community is surrounded by parks in the northeast corner of New York City. The properties are located along Pelham Parkway, a boulevard that does not permit any commercial traffic. Many of the surrounding houses in the vicinity are private houses. The properties all have Art Deco lobbies and optional parking garage.

1135 Pelham Parkway North is a six-story, 57,000 s/f brick structure containing 53 apartments, some of which include terraces. It is the only multifamily building in the immediate area. There is an optional parking garage, and land at the rear which offers development potential as a one or two family dwelling.

1540 Pelham Parkway South is a 91,705 s/f six-story brick building containing 60 apartments. It serves as the residence of families and especially for doctors who work at nearby Albert Einstein College Hospital and Jacobi hospital.

There were over 16 bidders on the property, but only one who offered an immediate closing (less than one week), all cash with no contingencies of any kind, including financing. The contract was issued, signed and funded in one day, and the closing followed two days later.

“Once there was agreement on price and terms, the transaction moved at warp speed,” said Doshi said in a press release. “My hat’s off to the attorneys for their remarkable performance to make this happen expeditiously,” he added.