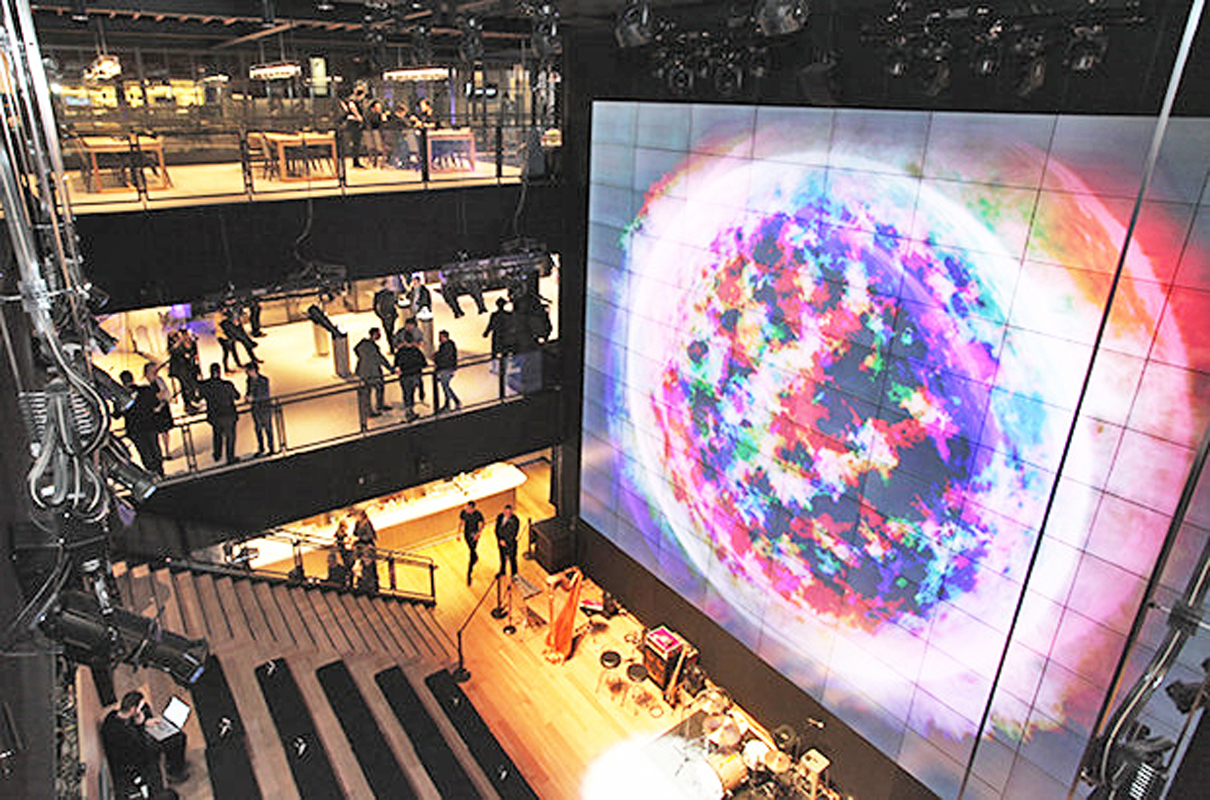 Experiential retail kicks into high gear for the holiday season

“Experientialˮ has become the new buzz work in the retail sector. But given that New York institutions like FAO Schwarz and Macy’s have had interactive elements for decades, is experiental retail really a new trend?

“I think a lot of people are using the term generically,” he said. “When I hear people use that and applying it to a particular brand or store, I ask, define the experience?”

He has spent his career working to help retailers define an experience for consumers, connecting with shoppers through informative and engaging ways, by engaging in people’s senses.

“Everything that you actually see, touch, interface with, has some component of visual merchandising whether it’s good or bad, to be quite honest,” said Gorischek. “When I hear the word experiential, I’m looking to see how many of those sense touch points are engaged.”

He sees visual merchandising and the consumer’s experience as “theatre in retail,” looking to create a story that a shopper can put themselves in while in the store.

“It allows the consumer to complete the story,” he said.

Many high-profile retailers have announced new “experiential” iterations of their stores in New York, including The North Face, Samsung, and L’Occitane.

Earlier this year, Time Warner Cable opened its second “experience” store in Noho, at 700 Broadway. Along with the company’s Flatiron store, both were built with the purpose of drawing customers in to interact with and try out the company’s products and services.

In October, outerwear brand The North Face announced the launch of its first NYC flagship store with in-store activities like a rock climbing wall for customers to test out products and on-site product customization.

Other stores revamped their spaces specifically for holiday shopping, like skincare brand L’Occitane, which shut down its 5th Avenue store in Flatiron for two weeks while doing a complete store renovation for what its called an “Experiential Community Boutique.”

Gorischek believes that retailers decided to get more creative with interactive features inside their stores once online shopping began to pick up steam and appeal to consumers.

“I think the disruptor of online and internet really took retail offf the core of the business,” he said. However, the shakeup didn’t change the big picture of retail. “Today, even though internet sales are huge, the vast majority of sales still take place in brick and mortar.”

With the odds still heavily in brick and mortar’s favor, adding interactive elements to retail isn’t always necessary for some brands, but it can add a lot of value.

“With all of the online capacity that you have today, there has to be a reason for certain people to go to stores,” said David Green, a senior partner and vice chairman of Colliers International’s retail practice in NYC. “If it doesn’t offer that reason, then a lot of people aren’t shopping the way they used to. Having experiental retail or something that’s fun and different just adds to the experience and creates a reason to go shopping.”

And it’s not just retail companies that are creating “experiences” in their stores. The NFL is prepping to open it’s Cirque du Soleil experience at 20 Times Square next year, in a 40,000 s/f space on at 47th Street and 7th Avenue.

This past summer, National Geographic announced it would be opening “National Geographic Times Square: Ocean Giants (WT)” in the old New York Times building on 44th Street. The 59,137 s/f venture, described as an “immersive entertainment experience” in the announcement, is slated to open next summer.

Brad Mendelson, also a senior partner and vice chair at Collier’s International, pointed to some popular brands rolling out new concepts within their traditional space, like Starbucks opening a store with an actual roastery in the Meatpacking District.

“There’s only a certain number of dollars people spend, and as there’s more and more competition online, there’s a need to create more differentiation in bricks and mortar to get people in the store,” said Green.