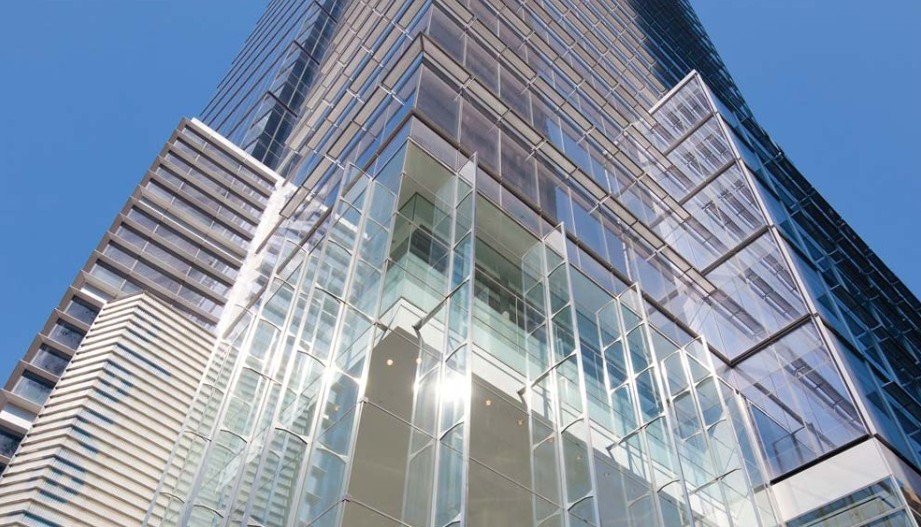 Throughout her nearly 40-year career, Brazil , P.E., F.SEI, LEED AP, has been responsible for the design and construction of nearly every building type and is widely recognized for her engineering achievements in the United States and abroad.

She has led structural engineering teams for the design of more than three million square feet of high-rise office development in New York City’s Times Square area, including the structural design of the 975,000 s/f Eleven Times Square, which is the city’s first core-first office tower. 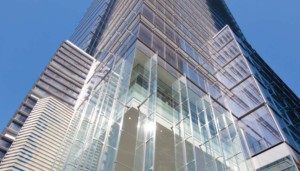 Her portfolio features such landmark projects as the 54-story Bloomberg Tower, Greenberg Pavilion at New York-Presbyterian Hospital/Weill Cornell Medical Center, and Via 57 West. She has been actively involved in the development of 30 and 10 Hudson Yards and in the redevelopment of LaGuardia Airport.

Brazil has garnered dozens of professional awards for her leadership and innovative projects. In 2014, she was named International Engineer of the Year by Engineers Ireland, one of the country’s oldest and largest professional organizations. She was honored as Woman of the Year by WX, New York Women Executives in Real Estate, and Crain’s New York Business has named her one of “New York’s 100 Most Influential Women in Business.”

She was also a member of the Mayor’s Commission on adopting the International Building Code as the basis for the 2008 building code for the City of New York and the first president of the Structural Engineers Association of New York.