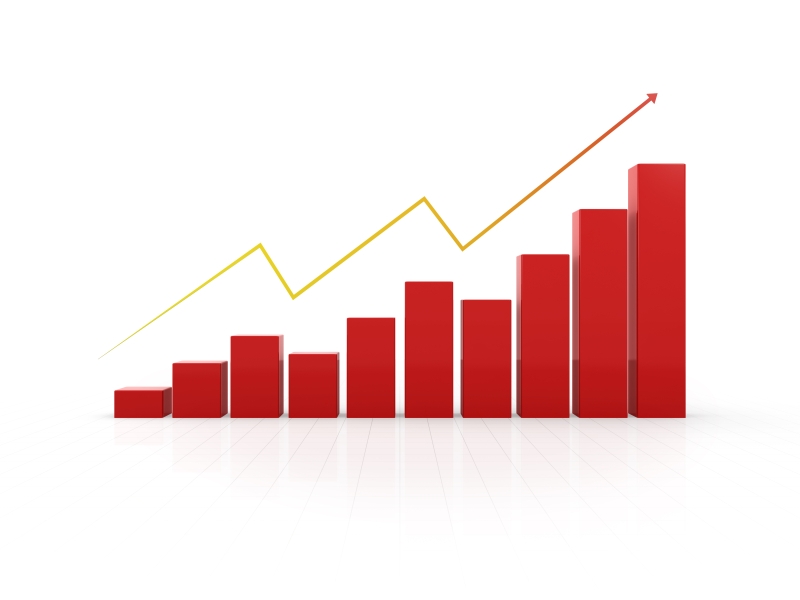 Five years after commercial mortgage-backed securities were all but declared dead, they are back with a vengeance.

CMBS issuance in 2013 approached $90 billion, according to research company Trepp. This is almost twice the volume of 2012 and the highest in five years – albeit still shy of a record $228.5 billion in 2007.

Commercial real estate finance firm, CCRE, estimates that CMBS issuance will exceed $125 billion in 2014, roughly in line with estimates by other researchers.

On the most basic level, some industry insiders say, this revival is the result of a rebounding real estate market.

He added that mortgages worth $1.6 trillion are expected to come due in the U.S. between 2014 and 2016, with roughly $360 billion of loans maturing this year.

The demand for refinancing is high, further driving the CMBS rebound.  “We are also seeing a better dynamic within existing CMBS, with declining delinquencies,” explained David Kessler, accounting and advisory firm CohnReznick’s national director for the commercial real estate industry. “This creates a sense of confidence in the marketplace.”

According to Trepp, the CMBS delinquency rate across the U.S. fell to 7.25 percent in January, down from 9.57 percent one year ago.

While the improved real estate market and fewer defaults have benefitted all forms of financing, the CMBS rebound is also the result of changes in the securities market

“Just like REIT stocks, the CMBS market is driven by something that doesn’t make sense all the time on the real estate level,” said Gabriel Silverstein, president of Angelic Real Estate, a real estate investment banking, investment advisory and brokerage firm.

“The single biggest risk for CMBS lenders is between the time they close the loan and the time they securitize it. When prices on the securities market fluctuate strongly, it is very difficult to originate because you don’t know at what price you will be able to sell your CMBS.”

CMBS originations, Silverstein argues, are strong because spreads in the secondary market have recently become more stable and predictable.

Silverstein’s Angelic Real Estate acts primarily as an agent, bringing together lenders and borrowers within the CMBS universe. He said his company brokered close to $500 million of mortgages and other structured financing in 2013 — up from $290 million. In 2014, he expects to get close to a billion.

Loose monetary policy, and the resulting low yields on most bonds, has also driven money into CMBS. “You’ve got a lot of investors looking for yield, and there is better yield now in the CMBS market,” said Kelly Wrenn, a lawyer at Ballard Spahr LLP who has worked on numerous commercial real-estate loans.

The Dodd Frank Act has placed strict capital requirements on bank lending, while leaving non-bank CMBS lenders less strictly regulated. “This has given us an opportunity to compete,” said CCRE’s Anthony Orso.

The Dodd-Frank Act does contain a provision requiring lenders to retain at least 5 percent of the mortgages they originate, in an attempt to create incentives for prudent lending. But this provision hasn’t been enacted yet.

This leaves the question: if the CMBS market is booming and still largely unregulated, are we back in 2007?

An executive at a large institutional investor recently told Real Estate Weekly that many of the CMBS packaged today are of “worse quality than before the crash”, echoing numerous similar complaints.

But others argue that lending standards are more prudent today.

“There is concern that there will be a credit-underwriting deterioration in the next two or three years,” said lawyer Kelly Wrenn. “But I don’t think we’re at a place yet where the underwriting standards are overly aggressive. There’s a checks-and-balances system in place and we are not yet approaching 2007 lending standards.”