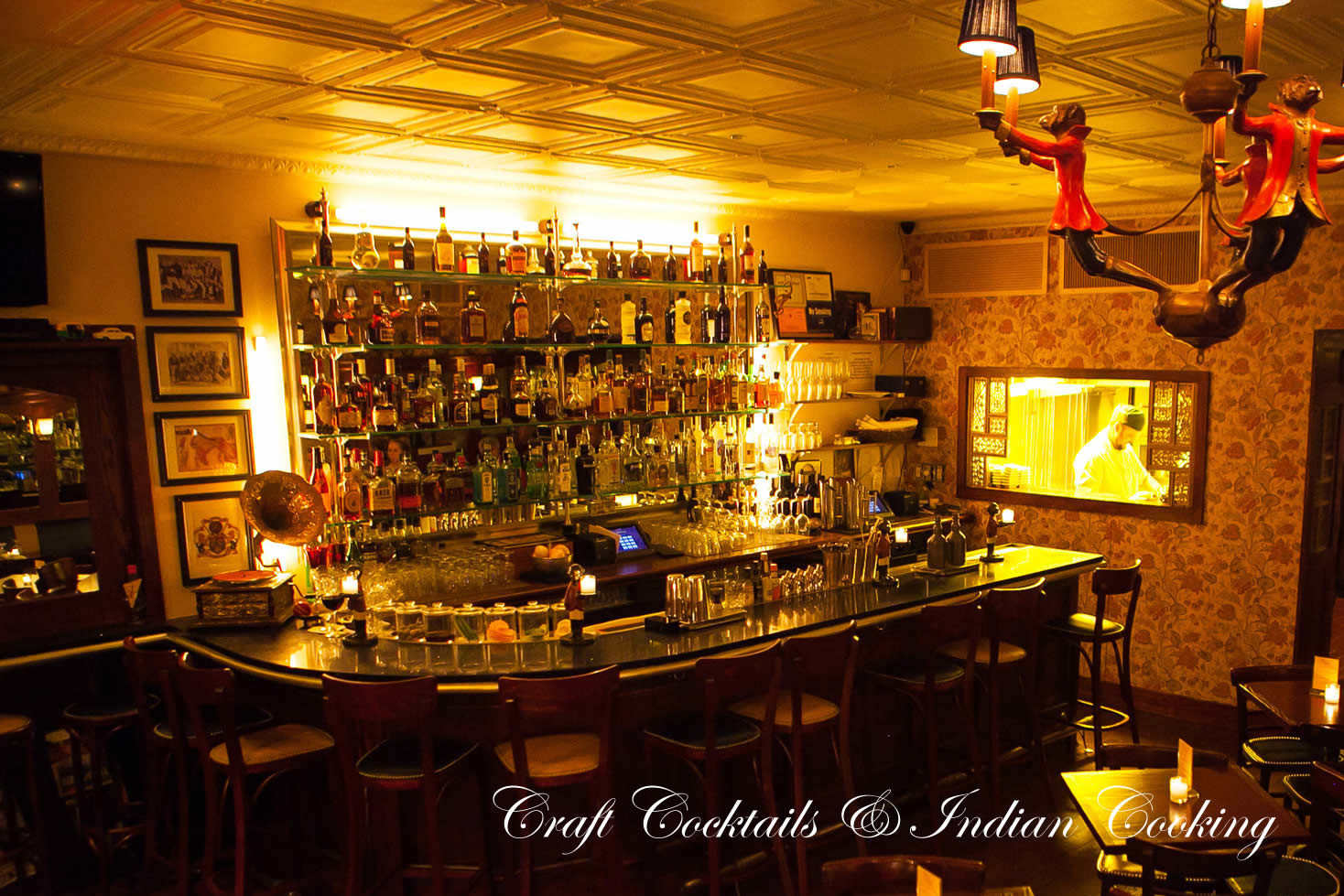 The founders of the Drunken Munkey, a bar/restaurant inspired by colonial British India, will be opening another location at 31 Cornelia Street in the West Vilage.

MACC Hospitality partners Arun Mirchandani, Raju Mirchandani & Chirag Chaman are the team behind the new bar/restaurant at 31 Cornelia Street as well as the Drunken Munkey on the Upper East Side; Le Bateau Ivre, a French bistro in Midtown East; and Bar and Books, an upscale cocktail lounge chain established in 1990, which has two locations in Manhattan, two in Prague, and one in Warsaw.

“Although there were multiple offers for the retail space at 31 Cornelia Street, the landlord was impressed with the successful track record of Arun, Raju, and Chirag who together have 65 years of experience in the food and beverage industry and have owned and operated bars and restaurants for over 25 years,” Idnani said.

Famularo continued, “This is an outstanding location for this concept and it’s where the legendary Mario Batali, opened his first restaurant Pó. From this site Batali launched a successful career that has spanned over two decades and included the establishment of more than two dozen world famous restaurants.”

Chef Mario Batali launched his culinary career at 31 Cornelia when it was occupied by restaurant Pó, which operated for 24 years at the West Village site before closing last April.