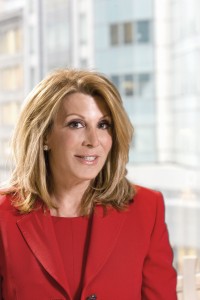 “Our continuous evolution, expansion, and successes in the ultra-competitive brokerage industry is a testament to our exceptional agents, managers and properties.”

The acquisition of Majestic Properties brought an additional 100 agents to the firm with further influx from the marriage of Elliman with Lloyd’s Realty.

Douglas Elliman has seen growth in its expanding markets with the opening of its first West Coast office in Beverly Hills last March and plans to expand to additional storefront offices in the area by the end of 2014.

The company continues to strengthen its presence in South Florida, as well as its home base of the New York City metropolitan area, including Westchester, Long Island and the Hamptons.