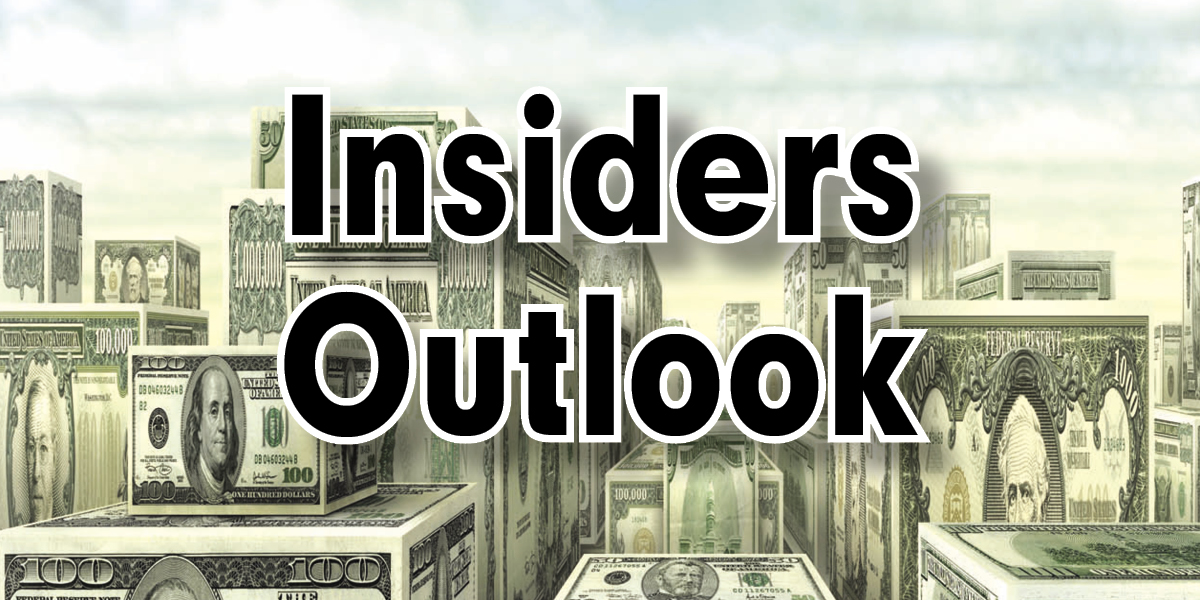 Donʼt be misled by shifting winds of monetary policy

Because inflation remains low, the Federal Reserve has room to stimulate the economy to hedge against global growth fears, and specifically trade war concerns, without a risk of causing the economy to overheat. Despite low unemployment, the Federal Reserve remains more concerned about deflation and economic deceleration than inflation and overheating.

This development has several implications for the New York City real estate market.

Investors in New York City are still recovering from the shock of the Housing Stability and Tenant Protection act of 2019 and are adjusting their business plans accordingly. That law radically reshaped the market for rent-stabilized housing in New York State by eliminating most of the avenues for raising rents and removing apartments from the regulatory regime.

For that reason, many investors have adopted a wait-and-see attitude; many are hoping for the courts or a future state legislature to overturn all or part of the recent legislation.

The investors who fall into that camp are likely to benefit from the falling rate environment as low rates are conducive to a refinance-and-hold strategy.

Low rates are also likely to help support prices in New York City. Because of the reduced upside potential in stabilized buildings, buyers are increasingly looking at current cash return when evaluating the purchase of assets in New York and capitalization rates are rising in response.

With rising capitalization rates and sinking loan costs, positive leverage is returning to the marketplace. Because of this, high single digit cash-on-cash returns should be achievable in New York as these simultaneous shifts settle into place as new market norms.

That level of return should help stimulate interest from investors focused on a buy-and-hold strategy (and replace the waning interest of value-add investors).

Counterintuitively, banks also stand to benefit from this rate shift. While bank borrowing rates are falling, many lenders have held a floor under their lending rates. Many savings banks have been holding steady in the mid to high three percent range for five year fixed-rate money, the standard loan product in the marketplace.

This has allowed them to move their spread over treasuries from the 150 basis points that they were getting only a few months ago to 200 basis points or more. Sinking rates are also unlikely to negatively impact the bank’s rollover of legacy loans because most of the loans originated five years ago were originated at rates similar to those of today.

The change in rates, though, should not be viewed as a panacea for the valuation issues created for lenders by the Housing Stability and Tenant Protection Act.

Not all banks are reacting the same way to the shifting rates. Participants in the marketplace should pay special attention to the lenders who have the ability to execute swap contracts. Those lenders with the capacity to originate swap contracts seem to be moving their rates down in closer coordination with the treasury rates, or, in other words, they are not widening their spread to keep a floor under their rates.

This is likely because the swap instrument protects them from the dangers of originating loans at a low rate which is later eclipsed by borrowing costs. The loans which have an associated swap contract are floating rate loans — the borrower’s experience of a fixed rate is due to the functioning of the swap instrument.

These lenders, generally speaking larger banks, are therefore offering some of the most competitively priced loans where a borrower can find the maximum benefit from the falling rates.

Going forward, industry participants must continue to be mindful that the immediate future of US monetary policy remains very much open to change.

Although the Federal Reserve has attempted to offer some level of guidance to lend stability to the economy, a great deal of uncertainty remains. Current monetary policy is enabled by a lack of inflation in the US — inflation that has long been predicted to be imminent or already existing and hidden.

If the prediction of the arrival of inflation comes to pass, the Federal Reserve may abruptly reverse course.

Also, concerns about the ongoing trade dispute with China are a primary consideration in the Federal Reserve’s analysis of the headwinds facing the US economy; that dispute can be resolved with the stroke of a pen, drastically shifting the outlook for the economy and the need for stimulus.

Borrowers and lenders must continue to make sound investment choices based on intrinsic value and long term trends in order to avoid being misled by the shifting winds of monetary policy.