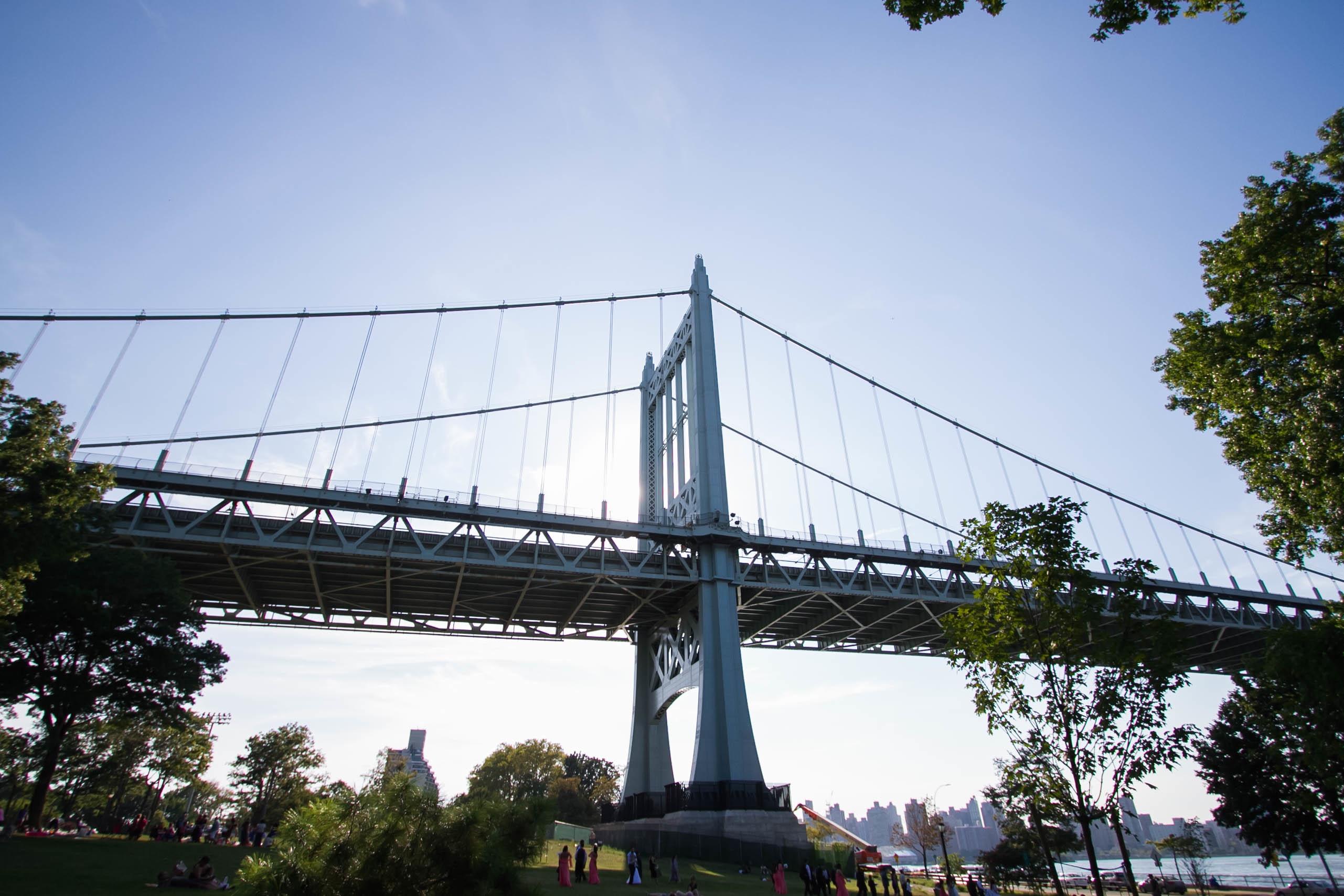 Another large residential development is heading for the Astoria waterfront.

Zoned for 522,132 s/f of development, the site is a two-minute walk from the Astoria Ferry Terminal and at the heart of quickly-developing slice of the Queens neighborhood.  Eastern Consolidated arranged the mortgage for the property from Mack Real Estate Credit Strategies.

Also known as 30-80 12th Street, the development will include a mix affordable and market rate apartments, parking, indoor and outdoor lounges, a fitness center, a multipurpose room, a finished roof and retail components spread throughout five buildings.

Although 30-77 Vernon is a formidable venture in its own right, it pales in comparison to other projects already underway in the area, including the Durst Organization’s 2.4 million-s/f, 2,000-unit Halletts Point development, which is set to open this summer, and Alma Realty’s Astoria Cove, which is limbo but has approval for 1,700 units throughout five buildings of its own.

“Astoria has experienced an increase in popularity with an influx of young professionals and new restaurants and nightlife and has become a high demand rental location with millennials,” Eastern Consolidated capital advisory director James Murad said.