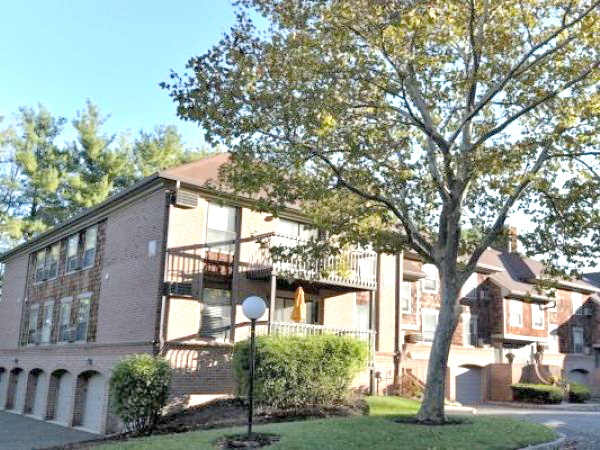 New Jersey multi-family investments are bringing the heat, from the region’s in-demand urban downtown districts to the picturesque highland and coastal regions, according to the investment brokerage professionals at Gebroe-Hammer Associates of Livingston, N.J.

In June alone, the firm’s market specialists recorded a total of 16 sales encompassing a combined 1,290+ units sold for more than $181.42 million.

“Multi-family transactions are certainly not showing any signs of deceleration,” said Ken Uranowitz, president and a 42-year industry veteran with Gebroe-Hammer.

“The month of June turned out to be a chartbuster for us, averaging a record four sales per week. And of the 16 deals we closed, three were portfolio sales representing a total of 967 units.”

“Today’s multi-family investment environment remains quite robust. Demand is still way off the charts, especially for properties in high-barrier locations primed for value-add opportunities, most commonly associated with long-term owners who find themselves at a crossroads,” explained Uranowitz.

“These owners recognize that in order to vie for tenants in the region’s high-end/transit-accessible neighborhoods, they must consider implementing their own capital improvement programs or take some ‘chips’ off the table in this highly competitive market,” he said.

“Understandably, original owners and developers are opting for the latter at a time when new development remains active, borrowing costs are low and tenant demand is keeping up.”

Gebroe-Hammer’s midyear benchmarks follow a strong Q1 and Q2 overall, with the firm recording the North Jersey Metro’s two largest sales during the past 12 months, according to REIS.