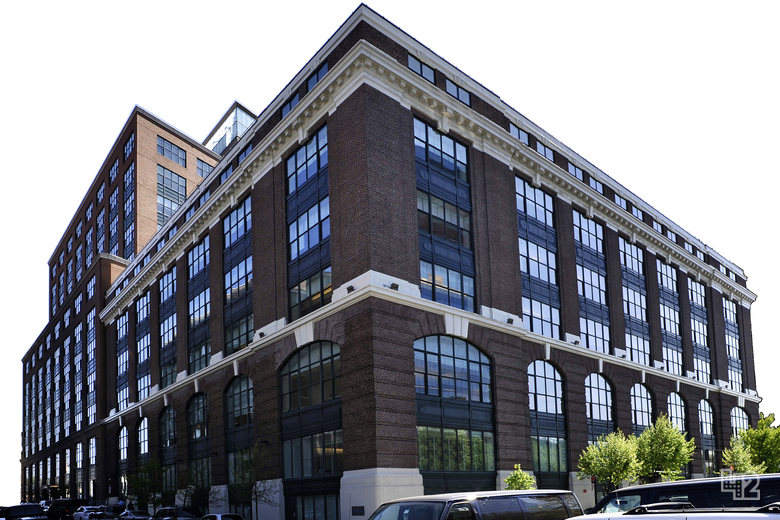 Ryan Gessin and Ross M. Perlman represented the tenant, while the sub-landlord, MetLife, Inc., was represented by Ethan Silverstein, Mitchell Arkin and Kelli Berke, all of Cushman & Wakefield.

The new sublease encompasses 21,463 s/f on the entire 10th floor and will serve as the company’s corporate headquarters.
This marks continued growth for Schweiger; two years ago, NKF relocated the company from 3,000 to 8,000 s/f at its current location at 156 West 56th Street. The new agreement is a long-term sublease from MetLife Inc., which currently occupies approximately 200,000 s/f in the building. When NKF began its relationship with Schweiger, the firm had only two medical office locations – now, they operate out of 26 in total, 10 of which NKF has negotiated new leases for in the last 10 months (all in the Tri-State Area).

“We have been strategically planning this growth phase for the last several years,” remarked Gessin. “We targeted the outer-borough market in order to take advantage of the economic incentives that are available for companies moving from Manhattan, and Long Island City proved to be a perfect fit. ”

Foundlings find home in The Bronx