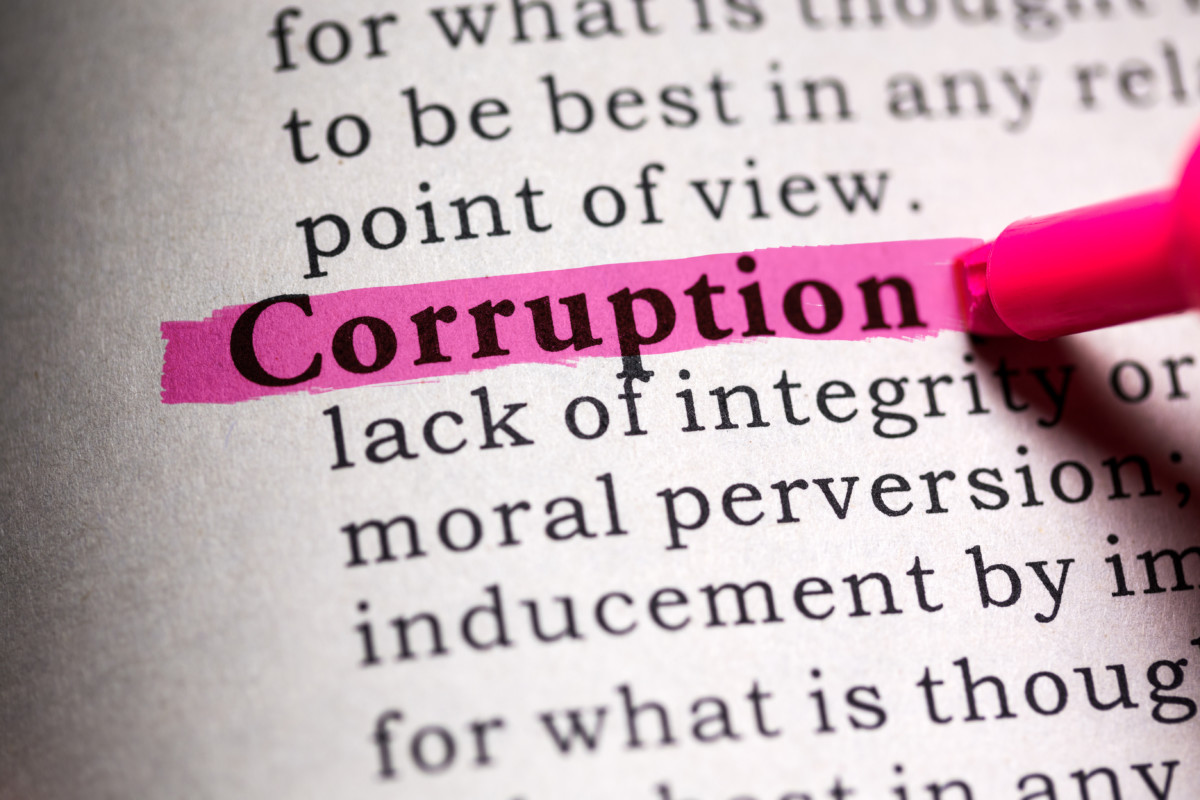 A DEP manager has been charged with taking bribes to help contractors land over $250 million in government contracts.

“From 2007 to 2016, a handful of industry players transformed our City’s water infrastructure procurement process into their own personal swamp,” said the DA announcing the indictment of 13 individuals and nine companies for engaging in three separate schemes involving bribery, business fraud, and political campaign contributions.

According to the indictment, between 2007 and 2016, Madu leaked information about millions of dollars in city contracts for the maintenance of the water system to companies and their executive officers during the procurement and bidding process, which gave them “a significant competitive edge over other proposers.

Over nearly a decade, Madu, who worked for DEP for nearly 20 years, allegedly passed the information to HAKS Engineers and is chairman Husam Ahmad, CFO Shahid Ahktar and engineer Muhammad Haque; D&B Engineers and its former president, Henry Chlupsa and; Haider Engineering and its CEO Syed Haider.

Walter Gross, the former president of The Shaw Group, and Kyraicos Pierides, a former associate vice president at Black & Veatch, were also charged in the bribery scheme a years-long investigation found that Madu was given extravagant meals, gifts, hotel stays, Broadway show tickets, employment opportunities for his relatives, charitable donations to organizations he managed, and the award of more than $7.5 million in subcontracts to companies that were affiliated with Madu.

Known as the “Madu companies,” these businesses were owned or operated by various members of hisfamily or close friends.

HAKS founder Ahmad was also charged with hihding his control of a MWBE called Simco to win over $10 million in public contracts.

He also stands accused of running a straw funding operation, encouraging HAKS employees to donate to political campaigns and then reimbursing them through year-end bonuses. “For construction management companies, public works are highly-prized jobs, and any competitive edge in the bidding process could mean the difference in the award of a contract worth millions,” said Vance.