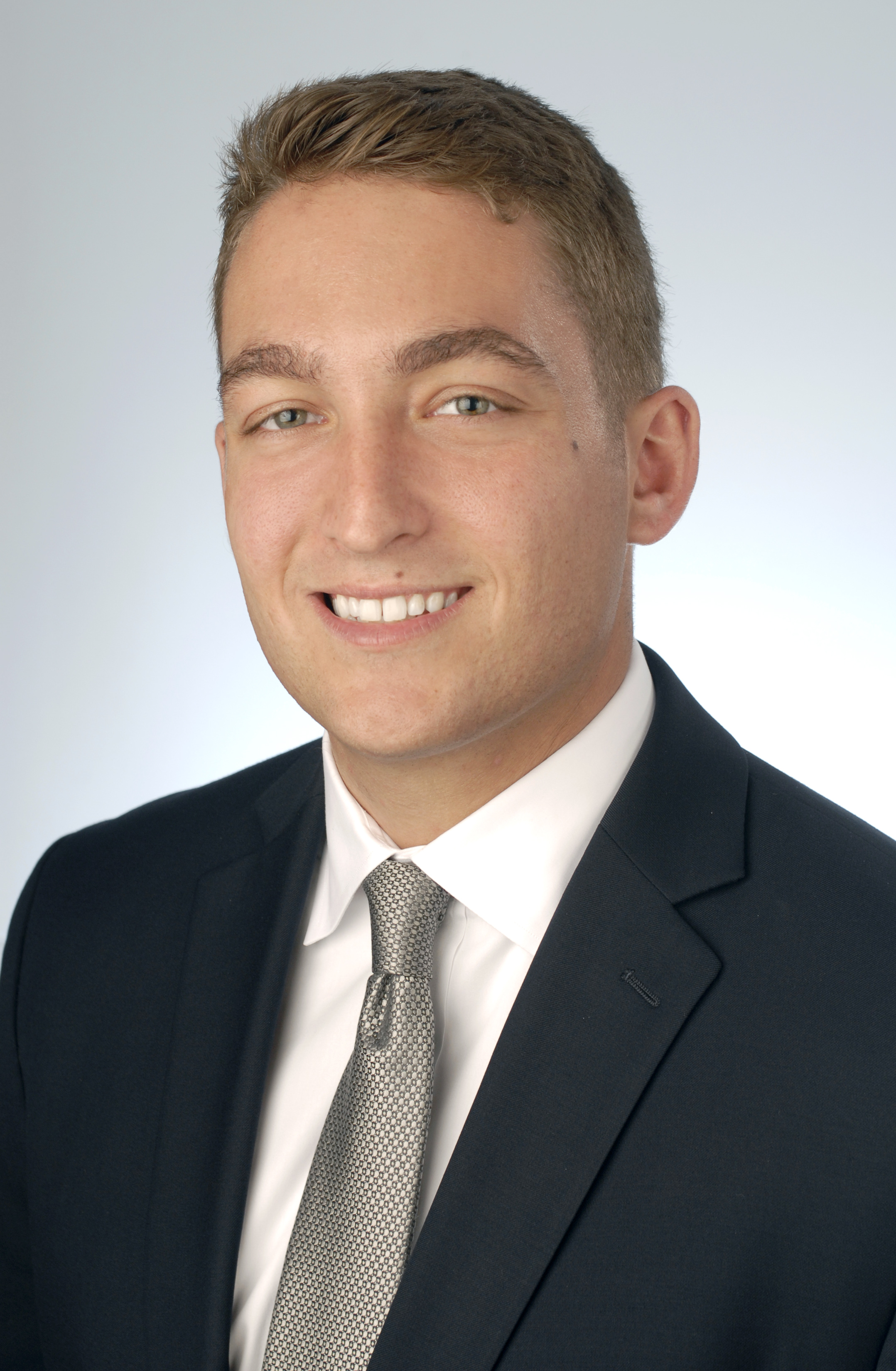 In the presence of more than 500 leading members of the real estate industry at its Members’ Luncheon, the Real Estate Board of New York (REBNY) presented the coveted Most Promising Commercial Salesperson of the Year Award (Rookie Award) to Jason Greenstone, associate for Cushman & Wakefield’s Retail Services Group.

He is the 17th award winner to be inducted into REBNY’s esteemed “Circle of Winners” group since the creation of the award in 1996.

“Jason has distinguished himself through his work ethic and highly developed understanding of the Manhattan commercial real estate market. He is very well respected among his colleagues for his dedication to his team and the firm,” said Suzy A. Reingold, Cushman & Wakefield COO for the New York Tri-State Region.

“Jason is also highly regarded amongst his clients, always going above and beyond to meet their business needs. In his short tenure with the firm, he’s demonstrated the ability to originate, analyze and complete sophisticated transactions with his clients’ best interest at heart.”

Greenstone demonstrated his skills in the 31 lease transactions he arranged in Manhattan and several other major markets throughout the country since joining Cushman & Wakefield’s Retail Services Group in July of 2012. Some of his notable transactions in 2013 included: An 8,700 s/f sublease for Rosa Mexicano LA at 8750 West Sunset Boulevard in Hollywood, California; a 2,760 s/f lease for Mighty Quinn’s BBQ at 75 Greenwich Street, New York; and a 2,397 s/f assignment for 1073 Third Avenue, New York.

As the winner of the Most Promising Commercial Salesperson of the Year Award, Greenstone receives a one-year seat on the REBNY Board of Governors.

In addition, he will become a lifetime member of REBNY’s Circle of Winners group, which meets four times a year for a private dinner with top industry leaders. The Award was created by the directors of the Board’s Commercial Brokerage Division to recognize current and potential professional achievement, as well as high moral character and ethical professional behavior.

“This award has become increasingly more competitive each year and we are always impressed by the accomplishments and drive of these young real estate brokers,” said Steven Spinola, REBNY president.

“Jason exudes tremendous professionalism, determination, and a level of expertise and understanding of the business that far exceeds his years of experience. We look forward to having him in the Circle of Winners and anticipate a bright future for him in this industry.”

The candidates for the Most Promising Commercial Salesperson of the Year Award must be current REBNY members with less than five years industry experience, have displayed leadership and team work qualities, and made significant contributions to their firm’s success.

The other finalists in the running for the award were Ben Bass of Jones Lang LaSalle and Daniel Birney of Boston Properties.

Developers catching on to computerized living