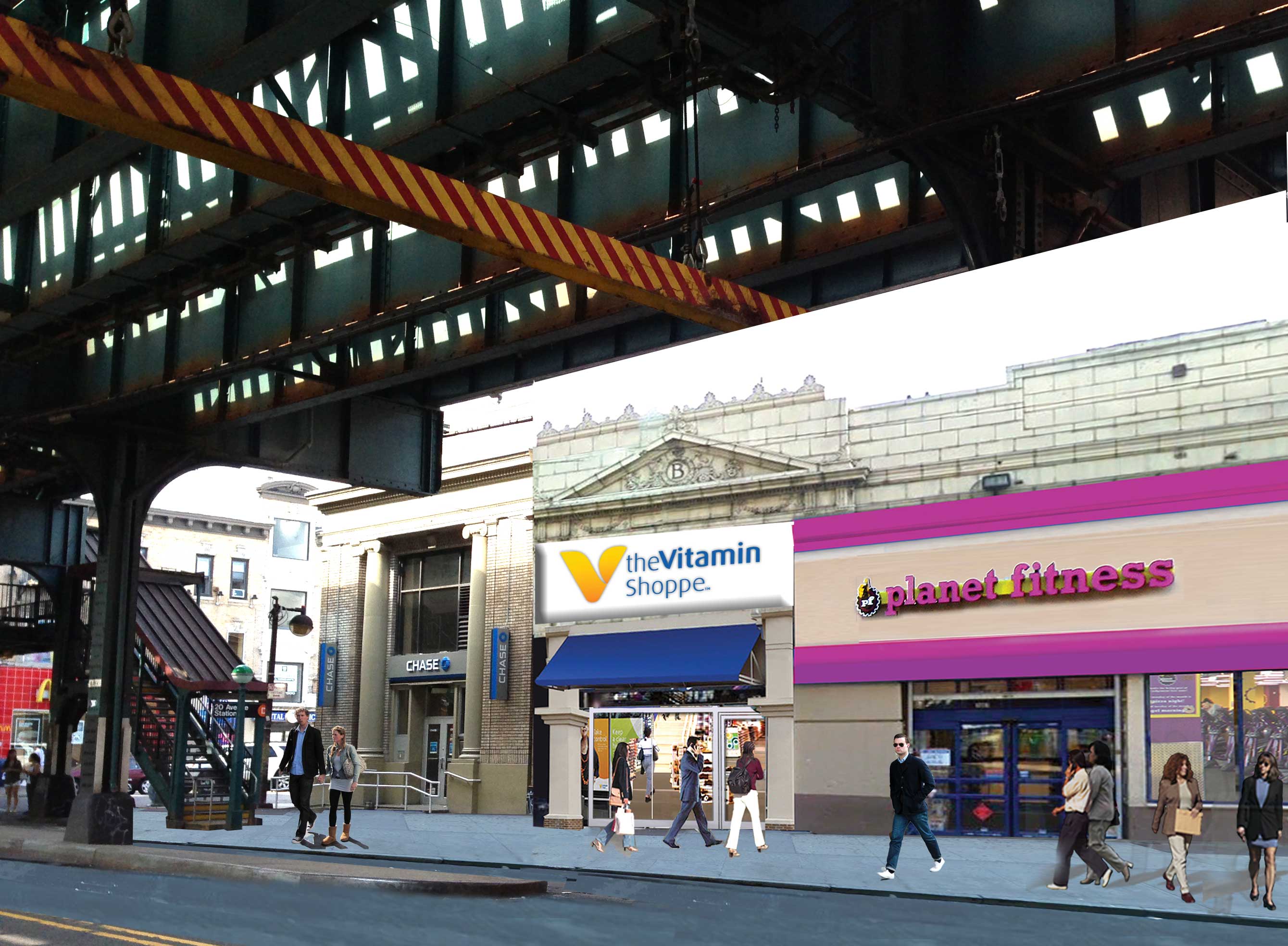 Crown Retail Services’ Isaac Mograby has been representing gym chain Planet Fitness for years, as the low-cost gym continues to expand its presence in the New York City area.

Crown Retail Services is a sister company to Crown Acquisitions, and reps several big retail chains, including Sephora, Vitamin Shoppe, and Nordstrom Rack. Several years ago, Planet Fitness approached Crown with about six locations in the NYC area. Today, the chain has grown to 50 locations.

In the last quarter, Mograby and his team helped Planet Fitness sign four new leases in New York.
The firm used a slow and steady approach, gradually expanding across the city over the last six years. Planet Fitness now has ten locations in Brooklyn, and 12 locations in Manhattan, while many others are in Queens, the Bronx, Westchester, and Long Island.

Mograby said there is a particular demand for gyms with a low monthly fee like Planet Fitness, which charges users just $10 per month to be a member.

“People love it, it doesn’t really create a blip on their bank accounts,” said Mograby. The challenge has been finding good deals in the midst of an increasingly expensive retail market, but Mograby credits his team’s knowledge of the market and persistence to the brand’s success in finding locations.
“Being on both sides of the business, my team is four guys, and we’re out on the street four days a week, knocking on doors,” said Mograby. “We’re not looking at places with signs already up. We know the niche, and we know where something is missing and trying to fix it.”

A REBNY retail report covering the Brooklyn market showed that in summer 2016, ground floor retail average asking rents in Brooklyn increased in eight of the 15 retail corridors tracked by the report, when compared to last year.

The most expensive corridor in Brooklyn is on Bedford Avenue in Williamsburg, between Grand Street and North 12th Street The stretch had the highest average asking rent for ground floor retail space at $373 per square foot in summer 2016, a seven percent increase from summer 2015.

The remaining seven retail corridors had either small decreases or no change at all. The report found that the strongest rent growth has continued in areas with new residential development and the potential for increased residential density.

For future Planet Fitness locations, Mograby and his team are looking at certain pockets of Brooklyn and Queens where there has been significant residential growth, like Sunnyside, Long Island City, and Sunset Park.