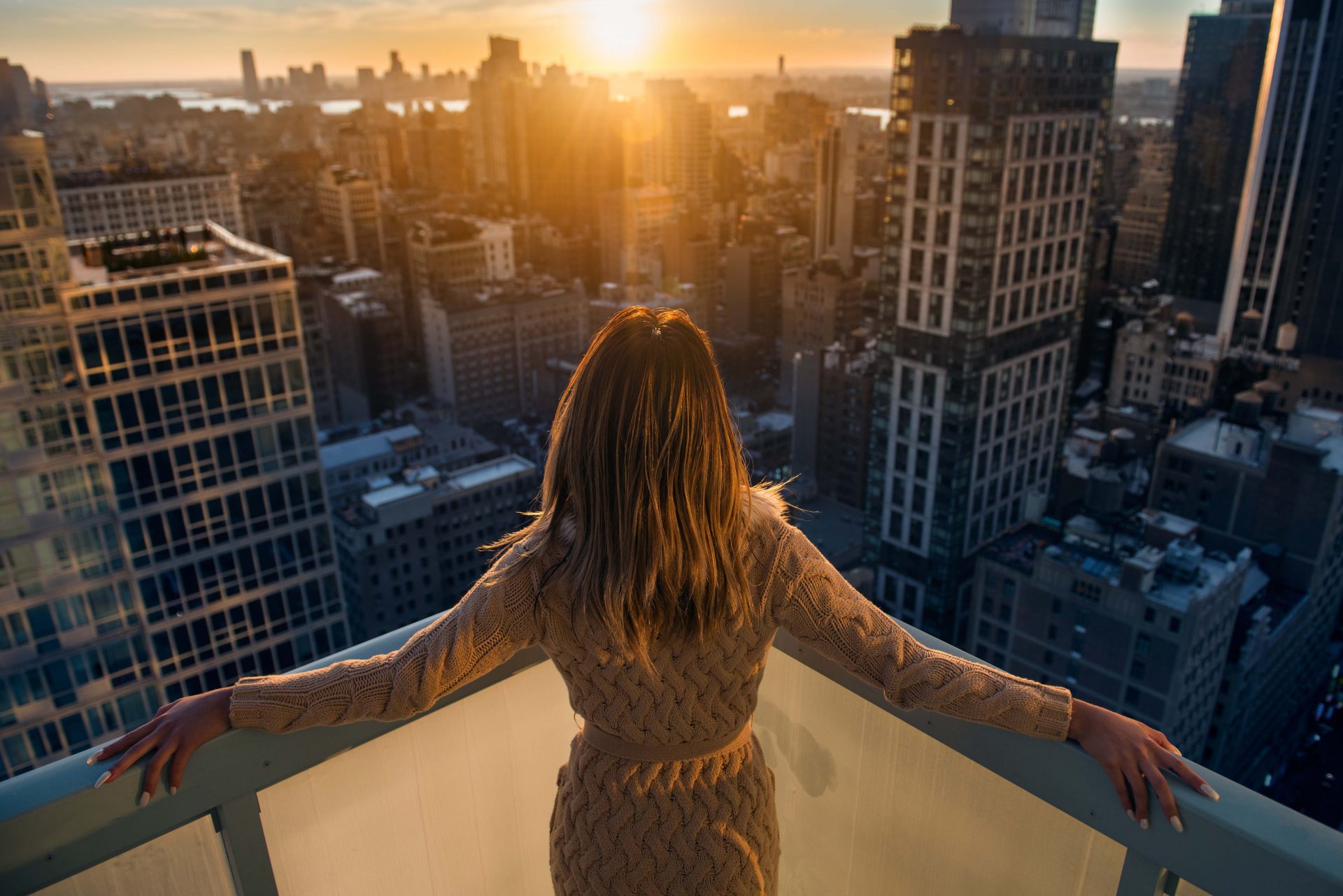 The COVID pandemic has created a tale of two apartment markets, with canyons of luxury like Manhattan toppled from their prestigious pedestal as one-time urbanites shelter in the suburbs.

According to the National Multifamily Housing Council’s Quarterly Survey of Apartment Market Conditions for January 2021, despite higher vacancy and lower apartment rent growth overall, the weakness has been largely concentrated in high-cost urban areas.

Many suburban areas, on the other hand, continue to benefit from an influx of ex-urbanites, according NMHC chief economist Mark Obrinsky, who said the latest reports produced a “mixed bag” of results.

While the Sales Volume (53) and Equity Financing (58) indexes both came in above the breakeven level (50), the index for Market Tightness (43) indicated continued weakness and the Debt Financing index (49) showed little change.

The Sales Volume Index came in at 53, a decline from 72 in October but still above the breakeven level and the second-best reading in two-and-a-half years. There was little consensus among respondents as over one-third (35 percent) of respondents reported higher sales volume than three months prior, while 29 percent indicated lower sales volume. Thirty-one percent deemed volume unchanged from the previous quarter.

Given that demand has weakened in many of the top tier high barrier-to-entry markets, such as New York City, San Francisco and Los Angeles, NMHC asked respondents how they plan to adjust their investment strategies going forward.

Respondents were generally cautious in their outlook, but not altogether spooked. Very few respondents (8 percent) said they plan on disinvesting in these high barrier-to-entry markets entirely. At the opposite end of the spectrum, nearly one-quarter (23 percent) of respondents indicated that they will continue to invest in these markets as they present good long-term potential, and nearly half (48 percent) of respondents said that they are investing carefully in these areas only when a special opportunity arises. Finally, the remaining 21 percent of respondents have adopted a “wait and see” strategy, putting all investment/disinvestment in high barrier-to-entry markets on hold until a clear post-pandemic picture arises.

In Manhattan, increased inventory is still one of the most significant headwinds facing the market’s broader recovery, according to the latest Corcoran report.

Supply remains much higher than Q4 2019 due to the surge in inventory upon reopening. Inventory is up 36 percent YOY to 9,964 units. The number of listings also rose four percent versus Q3.

The brokerage reported that, in Q4, buyers closed on larger apartments but prioritized space and layout over building and location. This drove median price up about percent to $1.044 million but pulled average price per square foot down eight percent to $1,615, a four-and-a-half year low.