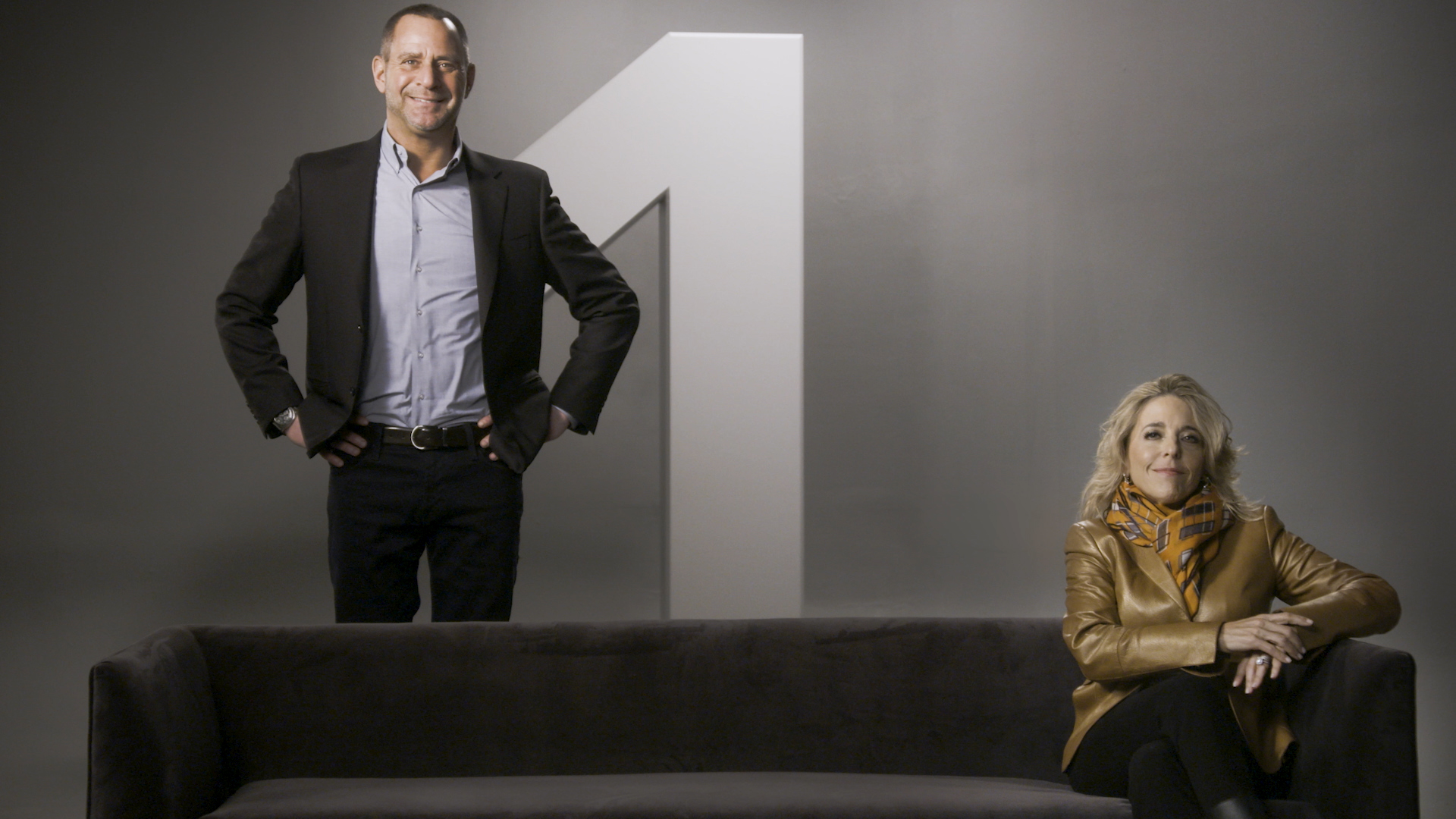 Last week, powerhouse brokerages Corcoran announced that Citi Habitats – which had been an independent arm of the company for 16 years — would be absorbed into the Corcoran brand.

In the announcement, the companies said this was done in order to focus on their plan to grow, which will include an aggressive franchising effort in other cities.

Since then, The Corcoran Group President and CEO Pamela Liebman and COO Gary Malin told Brokers Weekly why this was the right time to unify the company and, despite a challenging residential sales market, go national and even beyond.

“I think it was a lot of factors, a lot of factors played into this decision,” said Malin, who was formerly Citi Habitats CEO. But more specifically, he said, the decision was about when, not if, to have a complete merger. There had in fact been talk about doing just that since Corcoran acquired Citi in 2004.

“It was just about trying to figure out the best opportunity,” Malin said, adding that one reason for holding off on merging was Citi Habitats’ name recognition, in particular in the rental market. But as Corcoran branched out more into rentals and as Citi began taking on more sales and new development, Malin said it simply made sense strategically to stop operating and marketing the two companies, which had always shared resources, as separate brands.

Together, the two companies have roughly 2,800 agents who’ve been closing 20,000 rental transactions a year. The Corcoran Group currently has 28 offices in Manhattan, Brooklyn and Queens as well as in the Hamptons, the North Fork of Long Island and several other regional communities. The company is part of NRT LLC and a subsidiary of Realogy Holdings Corp.
Meanwhile, when making the announcement about the merger to the Citi and Corcoran team — which will almost entirely stay intact in terms of staffing, Malin said — there was “overwhelmingly” positive feedback.

“This was never about cost-cutting,” he said. “We didn’t have to do this. We chose to do this. There will be absolutely no reduction and there will be more support. You need smart, talented people.”

Malin said he believes services for clients will be enhanced with the joined company now making use of a newly revamped Corcoran database and a full-time operational facility for training and mentorship of agents. The training includes lessons on marketing and the latest industry-relevant technology along with the ever-important basics of the biz.

“As much as technology is great — it makes you more effective, it makes you more efficient — when the day is done, it’s about face to face hospitality,” said Malin. “People want to work with people they like, People want to work with people they trust. It’s become a lost art writing someone a handwritten note to say thank you, calling versus an email or text, taking someone out to lunch. The tech stuff is amazing, but the way you get referrals is if people feel you care about them more than the deal. You don’t want to meet their needs. You want to exceed them. That’s what we’re constantly trying to do as a company.”

As for the franchise effort, Corcoran scouts have already been dispatched to travel around the country for potential franchise partners as well as in Mexico, South America, Europe and Asia, primarily in vacation and destination cities. In the U.S., there has been a focus on the West Coast. At the same time, said Liebman, the search is more about finding talent at existing firms rather than trying to plant flags in ideal locations.

“This could be in New Jersey or Connecticut or Texas,” said Liebman. “It’s not as much of geographical focus.”

As for how many franchisees could end up using the Corcoran name, the sky’s the limit, as far as Liebman’s concerned, though she was quick to add that she isn’t worried about expanding too quickly. “We have a group that’s able to handle it (and) we will see what each group has to offer.”

What was apparently not a factor in the timing of the recent merger were external issues like the sluggish sales market and last year’s game-changing housing legislation, though certainly, the company is concerned about both.
In fact, on the latter issue, brokerages including Corcoran are starting to join the effort begun by residential developers to get Albany to hear the industry’s perspective on last June’s rent reforms as well as other pending housing legislation.

“The (residential) community is coming together to reach out and get proactive in telling the government what we believe is right for New York City,” said Liebman. “The rent laws have really backfired and I think the (proposed) pied-a-terre tax is a disaster. This push towards just cause eviction and this crazy bill where the buyers should pay the commission and not the seller… We really need to mobilize. We plan to let the politicians know how their constituents really feel. They don’t want a pied-a-terre tax or anything that will devalue the price of their apartment.”

This mobilization effort will come in the form of trips to Albany as well as calls and letters to state legislators, who determine the city’s housing regulations.

“We’ve been having meetings,” said Liebman. “This is real and it’s coming.”
Malin added that the laws haven’t just impacted owners and developers, but others in the industry.

“There were so many unintended consequences based on the (rent) laws,” he said. “The intentions were very good and smart but if you don’t necessarily look at all the aspects, it’s going to hurt people you didn’t expect. If you can only get $15,000 (in reimbursements for an individual apartment improvement) when you need to spend $75,000-$100,000, you can’t renovate apartments like you once did. All kinds of construction jobs in our industry have been lost.”

He also mentioned a recent law that has capped apartment application fees at $20. This has left brokerages in many cases on the hook for absorbing for any remaining costs to process them.

“There are many people involved in an application,” said Malin. “Now you can’t recoup your costs. You’re talking about sizable sums of money firms have lost.”

Fortunately for Corcoran, 2019, despite its setbacks, was still a profitable year for the company, Malin said. Additionally, Liebman is optimistic following recent market reports that suggest residential sales are inching their way back up after a two-year-long correction.

“December was very strong and January is off to a good start,” said Liebman. “It’s not what it was in the heyday but we’re seeing a pickup from the slowdown.” While she was hesitant to say if she thinks the market has finally bottomed out, considering there is still plenty of buyer uncertainty, the brokerage boss has been blunt about advising would-be buyers to make their move if they’re serious.

As Liebman has been pitching it, “You’ve got extraordinarily low interest rates, plenty of inventory to choose from and the lowest prices we’ve seen in a while. So here you have everything you want, so step up.”