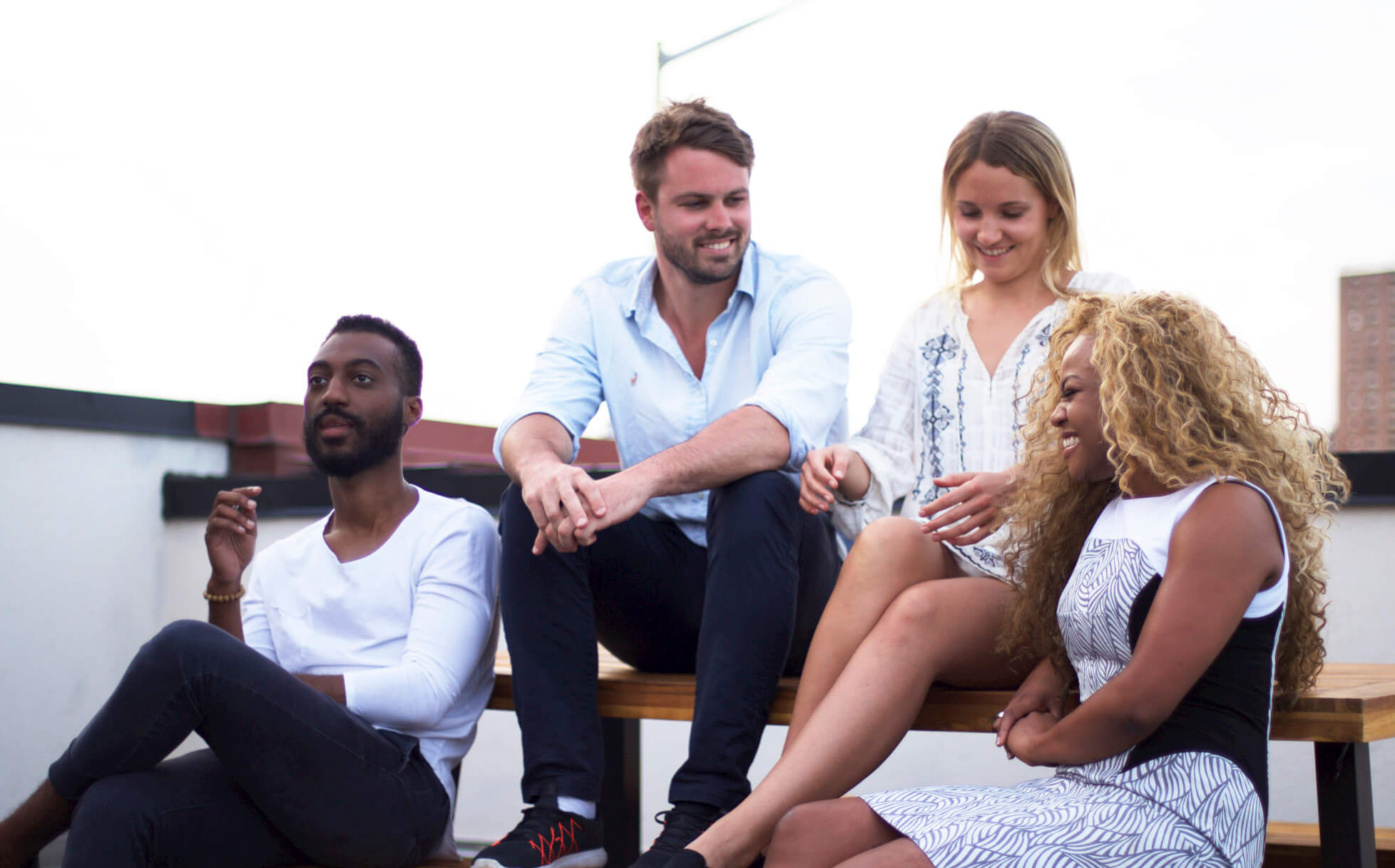 Called Common Herkimer and Common Kingston, the properties increase the firm’s portfolio in the borough to six locations. Herkimer, which was the result of a partnership with Arbie Development, contains suites for 18 residents. Common partnered with Sugar Hill Capital Partners for the Kingston location, which will be able to house 21 residents.

“We’re excited to launch two new homes in Brooklyn, where we first launched Common just over a year ago,” said Brad Hargreaves, founder and CEO of Common. “As we expand Common’s footprint nationally, we have seen tremendous demand for community-minded living. So many people want to live in a place where they actually get to know their neighbors, and we are thrilled to welcome more members into the Common family with the openings of Herkimer and Kingston.”

According to Common’s website, rent for shared living spaces at the Herkimer location start at $1,475, with utilities, WiFi, cable and weekly cleaning included. The new location, which has a laundry, reading room, lounge and roof deck, is already open. Meanwhile, 12-month leases at

Common Kingston start at $1,600 per month. The new branch will start operations later this month.