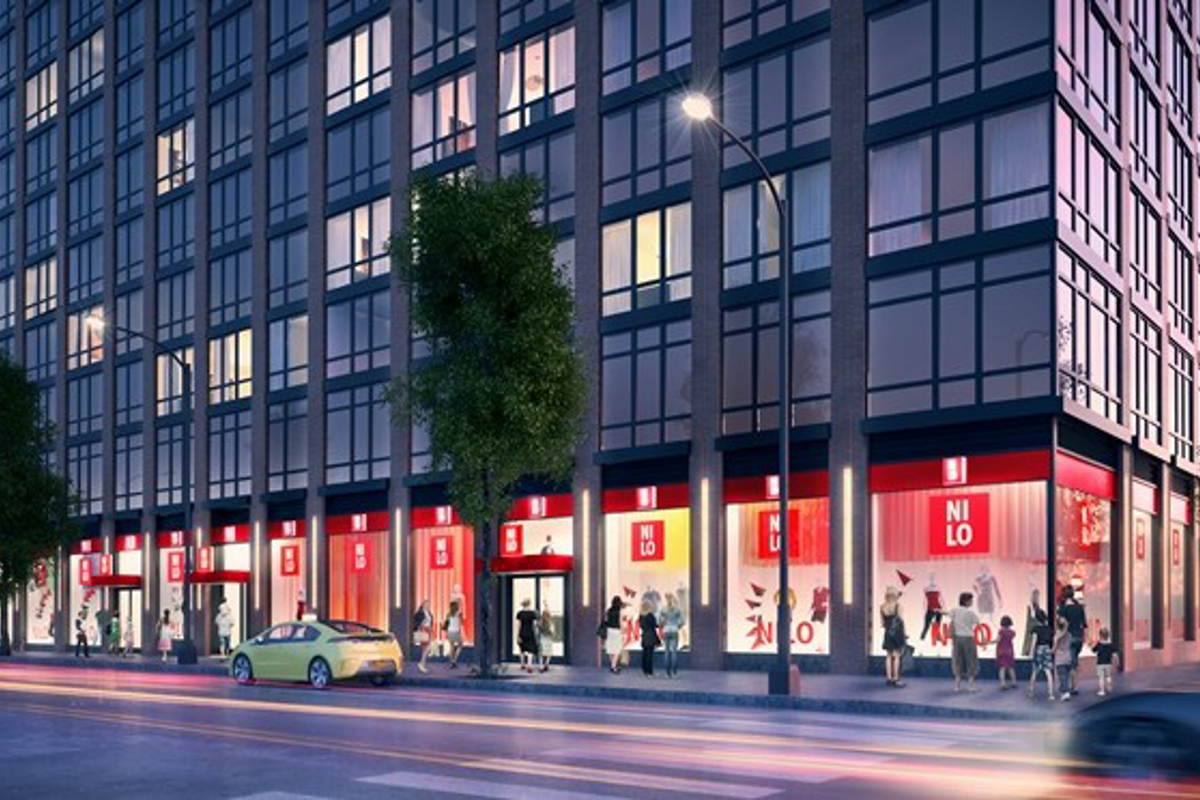 Colombia-based coffee purveyor Devocion has signed a long-term lease for a 1,722 s/f café at 300 Livingston Street, the retail strip located at the base of a 714-unit residential building known as 33 Bond.

Developed by TF Cornerstone, the building is situated at the crossroads of Boerum Hill and Downtown Brooklyn.

“The building at 300 Livingston Street is uniquely situated between two of Brooklyn’s fastest-growing neighborhoods and, specifically, it is positioned on the traffic path that leads Boerum Hill residents to the many area train stations,” said Winick Realty Group president Steven E. Baker.

“This accessibility helped draw Devocion to 300 Livingston Street and will help to make them a staple to the neighborhood.”

Founded in 2006 in Colombia and then brought to New York in 2013, Devocion’s second Brooklyn location, which will open in late 2017, will occupy the corner location of the building at Livingston and Bond Streets.

The new 40-seat café will offer the brand’s trademark farm-fresh direct trade coffee, in addition to a variety of in-house freshly baked pastries and sandwiches.

Baker, Fishbein and Cohen are continuing to market the remaining retail at 300 Livingston Street, which ranges from 1,500  to 5,500 s/f spaces.