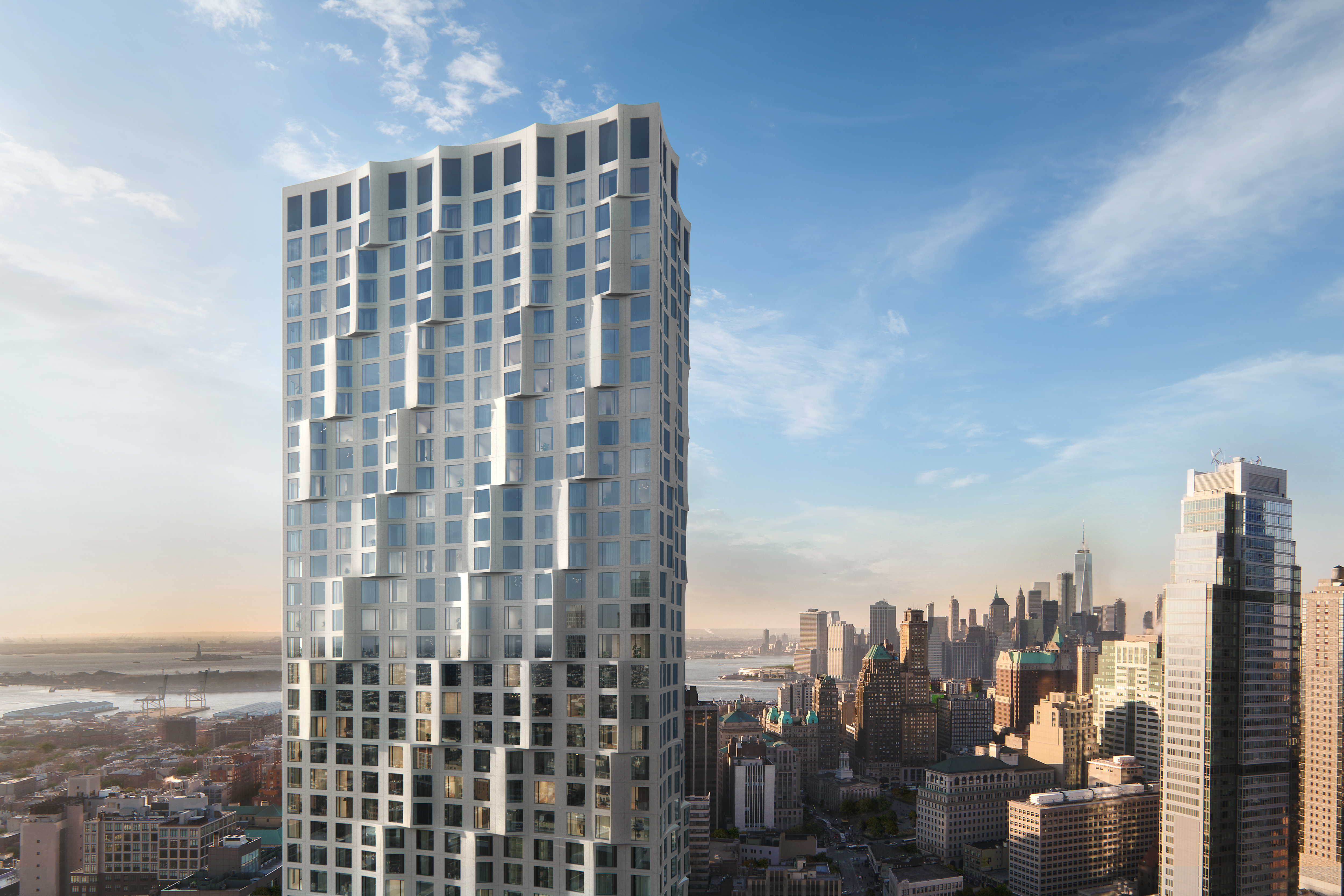 The New York City Department of Buildings released its December 2019 enforcement bulletin, which provides highlights of the agency’s actions to sanction and deter bad actors in the construction industry through the enforcement of safety laws and codes of conduct for construction professionals.

The bulletin includes summaries of DOB-imposed disciplinary actions, including penalties and license suspensions and revocations.

DOB took a number of major enforcement actions in December, including:

Below are individual enforcement highlights for December 2019:

·         $25,000 in penalties issued to Tracking Number Holder Building Maintenance and Reno for removing all fire barriers and fire stopping in six apartments of a multiple dwelling located at 11 Crooke Avenue, Brooklyn.

·         $10,000 in penalties issued to Safety Registrant Triton Construction Co., for inadequate safety measures that led to the collision of a hoist and boom lift on a construction site located at 11 Hoyt Street, Brooklyn.

·         $10,000 in total penalties issued to Newburgh Iron, LLC, for two cranes with expired certificates of operation that were improperly removed without required notice to the Department, from a construction site located at 497 Vandalia Avenue, Brooklyn.

·         $12,875 in total penalties issued to Benjamin Snead, the owner of 412 Stockholm Street, Brooklyn, for illegal transient use of a Class-A apartment, safety violations, and work without a permit.

·         $5,000 in penalties issued to Special Rigger Roman Jemielity for failure to protect lifelines, by allowing them to run over sharp metal beams, on a construction site located at 150 West 59th Street, Manhattan.

·         $5,000 in penalties issued to Gateway Belvedere LLC, the owner of 10 East 29th Street, Manhattan, for failure to maintain a water fountain on the property’s Privately Owned Public Space, as required.

·         $3,000 in total penalties issued to 1626 Second Avenue, the owner of 1626 Second Avenue, Manhattan, for erecting interior partitions without a permit, and for failure to notify tenants of the work and distribute the Tenant Protection Plan.

·         $38,750 in total penalties issued to Tracking Number Holder Vulkan HVAC Inc., for a number of site-safety violations, on a construction site located at 63-31 Wetherole Street, including failure to have a construction superintendent on site, lack of required fall protection, work not according to plans, and two workers without required OSHA cards.

·         $10,000 in penalties issued to Safety Registrant GNG Brothers Inc., for failure to properly secure a construction site located at 21-10 30th Drive, Queens, which was left open to the public while no work was occurring.

·         $2,500 in penalties issued to Licensed Rigger Danial Kogan for designating an unqualified foreman who allowed a worker to jump from a fire escape to a suspended scaffold on a construction site located at 34-50 28th Street, Queens.

·         $42,750 in total penalties issued to Young Soon Nam, the owner of 73-07 Woodside Avenue, Queens, for the illegal alteration of a legal multiple dwell with the addition of three illegal Single Room Occupancy units, failure to maintain the building and work without a permit.

·         The owner of 101-33 132nd Street, Queens, was cited for using the property for illegal dead-vehicle and junk storage. After a default hearing an Order of Closure was issued by the Department, and the premises was padlocked. After the owner was granted access to remove the prohibited vehicles, a recent inspection found the illegal use was discontinued and the Order of Closure was rescinded at the owner’s request. The property will be monitored for compliance.

·         The Department revoked the license of Licensed Master Plumber William Grand by Order of the Commissioner for violating the terms of a stipulation entered into in June 2018. The revocation is effective as of December 20, 2019.

·         Registered Construction Superintendent Shi Ying Wu was disciplined by the Department for receiving a high number of OATH summonses issued to his construction superintendent registration, which has expired. Wu surrendered his registration effective December 27, 2019.

·         Elevator Inspection Agency Director Jose Vargas was disciplined by the Department for performing work on an elevator without a permit. Vargas agreed to pay a fine of $3,000, and have his license put on probation for 18 months, effective December 23, 2019.

·         Licensed Master Plumber Zeljan Ugarkovic was disciplined by the Department for performing work beyond the scope of an LAA, and for having noncompliant signage at his business location. Ugarkovic agreed to pay a $5,000 fine and have his license put on probation for one year, effective December 23, 2019

·         Licensed Master Plumber Santiago Alvarez was disciplined by the Department for allowing workers not on his payroll to perform plumbing work at five locations; for failing to appear at a scheduled self-certification inspection on three separate occasions; and failing to be properly established. Alvarez agreed pay a fine of $25,000 and to a one-year suspension of his license, followed by one year of probation, effective December 9, 2019.

AROUND TOWN: Upcoming events you should know about