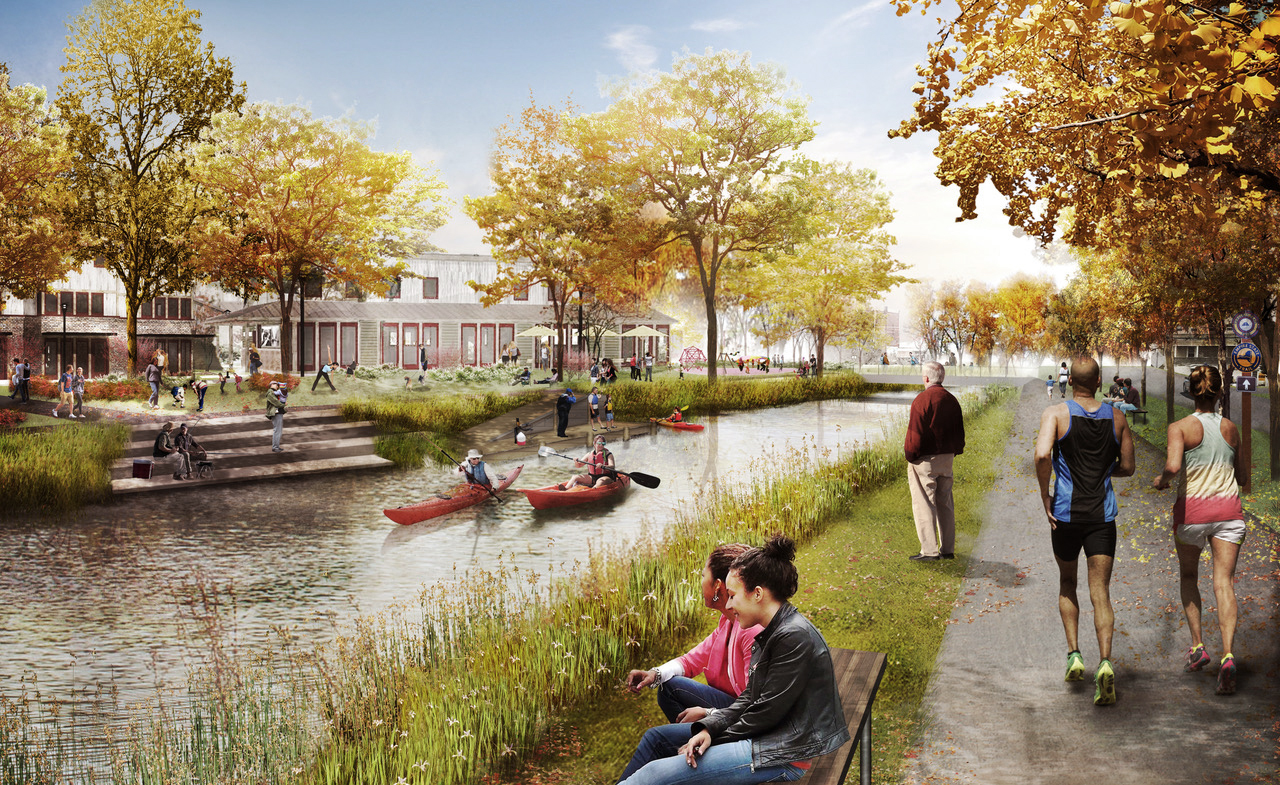 Governor Cuomo has announced an unprecedented initiative for the Erie Canal to reignite economic and environmental resiliency across New York State.

The proposals unveiled in the Governor’s annual State of the State address set the course for a 21st-century New York State Canal System.

BuroHappold served as lead consultant to facilitate and support the Reimagine the Canals Task Force, which developed and evaluated many of the proposals within the Governor’s initiative.

The Task Force issued its full set of findings to the Governor this week in the Reimagine the Canals Task Force Report.

According to BuroHappold, the Erie Canal is the backbone of Governor Andrew M. Cuomo’s broad-ranging initiative including economic development, resiliency, community revitalization, ecological restoration, and opportunities for new tourism and development.

The Governor’s address recommended a $300 million investment over the next five years with a first phase of $165 million to begin this year.

“This announcement represents an innovative vision for the enhancement of the 350-mile-long historic waterway into a 21st-century waterway and recreation corridor,” said Alice Shay, an associate in BuroHappold Engineering’s Cities practice.

“When the Erie Canal was created in the 19th century it set the state and the nation on a path to prosperity, and this year we will repurpose the canal to fit our state’s 21st-century needs,” said Governor Cuomo.

“This bold and visionary plan to transform this historic waterway will build on the success of the Empire State Trail, grow tourism across Upstate New York, improve resilience of today’s canal communities and ensure the economic sustainability of the waterway into the future.”

The competition led to the implementation of Erie Armada, a three-day brewing industry festival and boat race, as well as Canalside Pocket Neighborhoods, a new model for waterfront living.

Over the past two decades, BuroHappold has consulted with public authorities and private organizations across the country on projects that creatively reimagine under-performing infrastructure into people-friendly public spaces that generate jobs, improve the environment, provide recreation, and draw residents and visitors.