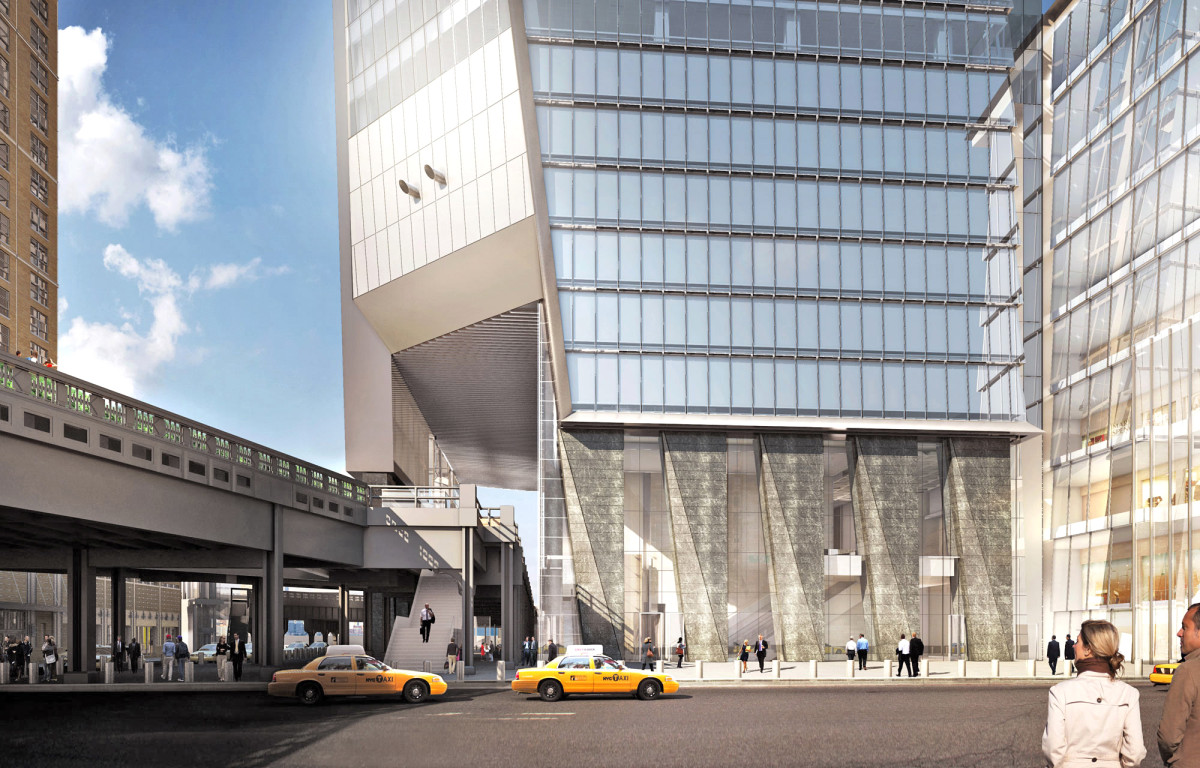 Luxury brand Coach has just entered a sale-leaseback deal for its global headquarters at Related Companies and Oxford Properties Group’s 10 Hudson Yards. The transaction was worth a purchase price of $707 million.

“We are very pleased to monetize our investment in Hudson Yards, where we were the first company to commit to the project and will be the largest tenant in the new building. We are bringing both our brands – Coach and Stuart Weitzman – together under one roof, in a modern work space, very much reflective of the Coach values and sensibility,” said Coach CEO Victor Luis.

The design house opened its 740,000 s/f location at 10 Hudson Yards last May. It now houses 1,400 of the company’s employees. In 2013, Coach invested $750 million for its share of Hudson Yards. The new deal involves a 20-year lease for the company’s headquarters.

“Coach has called New York City home since we were founded seventy-five years ago. We have long been part of this neighborhood and we are thrilled to be part of the new Hudson Yards development that is bringing opportunity, culture, and commerce to a great part of Manhattan,” Luis said.

European insurer Allianz contributed $420 million in the acquisition. The company now owns a 44 percent stake in the tower. According to a press release, 10 Hudson Yards is now owned by a limited partnership composed of Allianz, Related, Oxford and unidentified institutional investors. A Bloomberg report also revealed that the skyscraper was valued at $2.15 billion.

The 52-story 10 Hudson Yards is part of a $20 billion megaproject in Manhattan’s Far West Side. The building is now 94 percent leased, according to an Allianz statement. Other tenants in the building include L’Oreal, VaynerMedia, Boston Consulting and BCG.